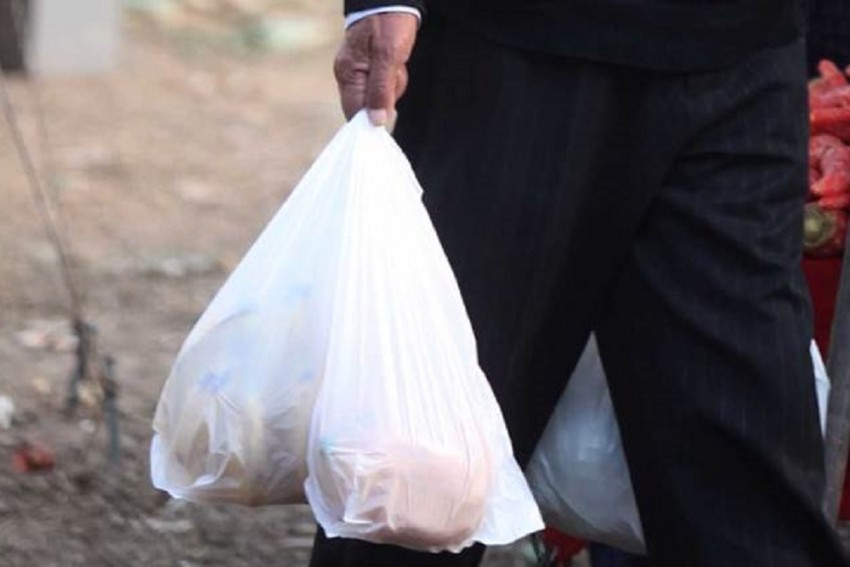 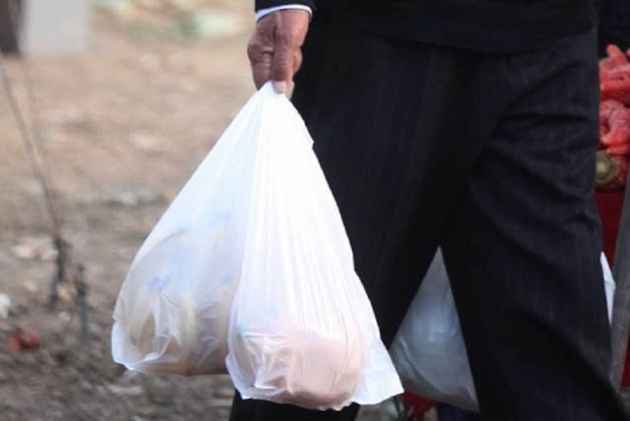 The National Green Tribunal on Thursday announced an interim ban on the use of 'thin' plastic bags(less than 50 microns thick) in the national capital. It has also imposed a fine of Rs 5000.

Such plastic bags have already been prohibited under the Plastic Waste Management Rules. A bench headed by NGT chairperson Justice Swatanter Kumar announced the verdict.

The Delhi government has been given a week time by the court to seize the existing stock of the banned plastic from the market.

Experts believe that it is difficult for people to differentiate between plastic bags with less than 50 microns and more than that.

The tribunal has also directed the Delhi government to seize the entire stock of plastic within one week from today.

The bench asked the AAP-ruled city government and the Delhi Pollution Control Committee to file an affidavit by a senior most officer and inform it how directions with regard to waste management in the city were being implemented particularly in respect to plastics.

The green panel had last year banned the use of disposable plastic in Delhi and NCR with effect from January 1, 2017, and directed the city government to take steps to reduce dumped waste.

The Tribunal had on July 31, slammed the Delhi government over the indiscriminate and rampant use of plastic in the national capital despite its prohibition.

The bench had directed the city government to strictly enforce its ban order in the city and sought a status report on the issue.

The NGT had prohibited the use of disposable plastic in the entire city, especially at hotels, restaurants and for public and private functions, while asking the Delhi government to take appropriate steps against “storage, sale and use” of such material from January 1 this year.

It had also said that an environment compensation of Rs 10,000 would be imposed on vegetable vendors and slaughter houses for throwing garbage in public places.