At the moment, the US and India’s strategic view of China is similar. It helps India to have American and Western backing. Nobody, however, should have any illusions that India has to look after its own security and fight its own wars. 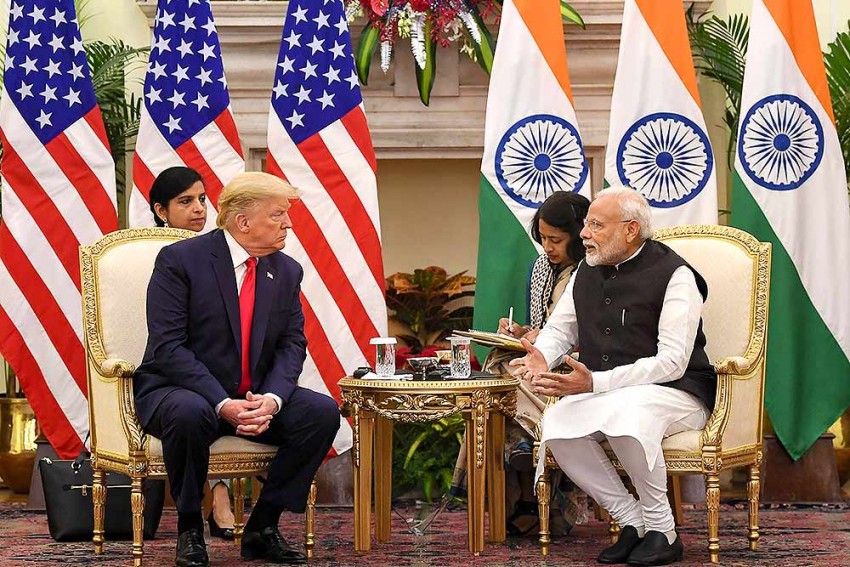 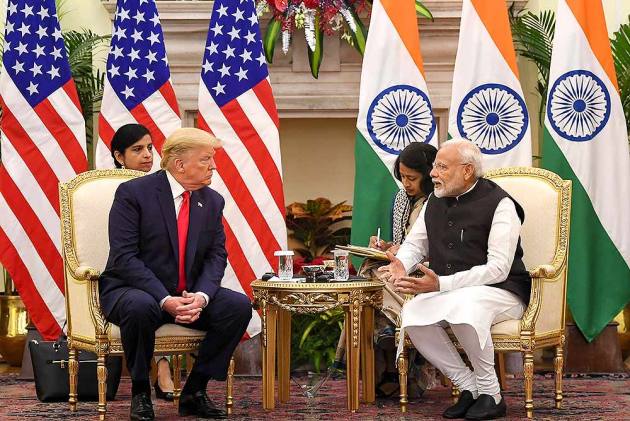 US President Donald Trump has said that his administration is talking to both India and China to bring down border tension on the Himalayan heights. This is not an offer to mediate, simply an attempt to cool tempers on both sides and urge talks. No one can object to that.

Neither India nor China is averse to talks. They have been talking: army commanders on the ground in Ladakh as well as the two foreign ministers on telephone. But these talks did not prevent the loss of lives – 20 Indian soldiers were killed in primitive clashes at Galwan Valley. Chances of a quick resolution to the current impasse appear dim. India-China ties have now reached a turning point and it cannot be business as usual after the bloodletting last week.

A confident China under President Xi Jinping is becoming more and more assertive. Whether it is claiming Galwan in Ladakh, or the South China Sea and the Indo-Pacific as a whole, or Hong Kong as well as Taiwan, Beijing believes it is strong enough now to defy its neighbours. Knowing this, India needs to watch out. China wants to send a message to New Delhi. Is India in a position to take on China? This is why all those who want New Delhi to move into the American orbit, will push hard for this. Now is the time for the pro-America lobby.

The US, has clearly sided with India in its face-off with China. In fact, US Secretary of State, Mike Pompeo, has on two separate occasions in recent days launched a scathing attack on China and blamed it for “escalating the border tension with India.” He described the Chinese Communist Party as a “rogue actor.”

Much of this has to do with the US’s own problems with China. It is also in keeping with Washington’s bid to woo India and to contain China in Asia. Prime Minister Narendra Modi has not been hesitant like the previous UPA administration in getting closer to the US. After last week’s events and the deteriorating security situation in the region, those within the establishment that have pushed for closer ties with the US will gain the upper hand.

It’s not that Modi needs much pushing. He is much more inclined to stitch up a loose alliance with the US and its allies than previous prime ministers. Consider the foundation defence agreements that were signed between India and the US. Though the process began during the UPA regime, Modi has signed faster on the dotted lines. Japan is today a part of the India-US Malabar exercises. The UPA too had invited Japan. But when the Chinese howled in protest, India quietly left out Japan. India is also part of the quadrilateral together with US, Japan and Australia. The quad, as this group is called, was first mooted by Japanese Prime Minsiter Shinzo Abe in 2012. Again China protested vehemently that the quad was formed to contain Beijing in the Indo-Pacific. However, the attempt was short lived as Abe lost power, Australian elections brought in the Labour prime minister Kevin Rudd who was close to China, and India was reluctant to provoke Beijing. But now the quad is being revived and India is very much a player there.

It is a fact that India is in no position to take on China now and for some time to come. The People’s Liberation Army is now a modern, well-equipped war machine. The Chinese airforce and navy have also been refurbished. India needs time to build up its defence forces and the US is more than willing to help. In this situation, the way forward is to stich up alliances and arrangements to protect India.

It began with the George W Bush administration. The foreign policy hawks, dubbed ‘neocons’ at that time, were eager to help India rise. With this in mind, the India-US civil nuclear agreement was signed in 2005. To get that going, the US did some heavy lifting on behalf of India and finally got the world community to accept India’s new status.

At the moment, the US and India’s strategic view of China is similar. It helps India to have American and Western backing. Nobody, however, should have any illusions. India has to look after its own security and fight its own wars. But New Delhi needs time to catch up with Beijing.

The problem of getting into camps is that it makes a country vulnerable. Thanks to the US, India has had to sacrifice its relations with Iran. All these issues then come in to the equation. Also, things can change quickly. China and the US could come to an agreement and become fast friends. But where does that leave India?

India’s most trusted ally Russia is now firmly in the Chinese camp. Strategic autonomy is the best option. This is what India has always stood for. But whether India can continue to do so in a changed security environment, is for PM Narendra Modi and his government to consider and take a call.