Home  »  Website  »  Arts & Entertainment  » Reportage  »  New-Age Delhi Has The Potential To Rise From Its Fossilised Past: Festival

New-Age Delhi Has The Potential To Rise From Its Fossilised Past: Festival 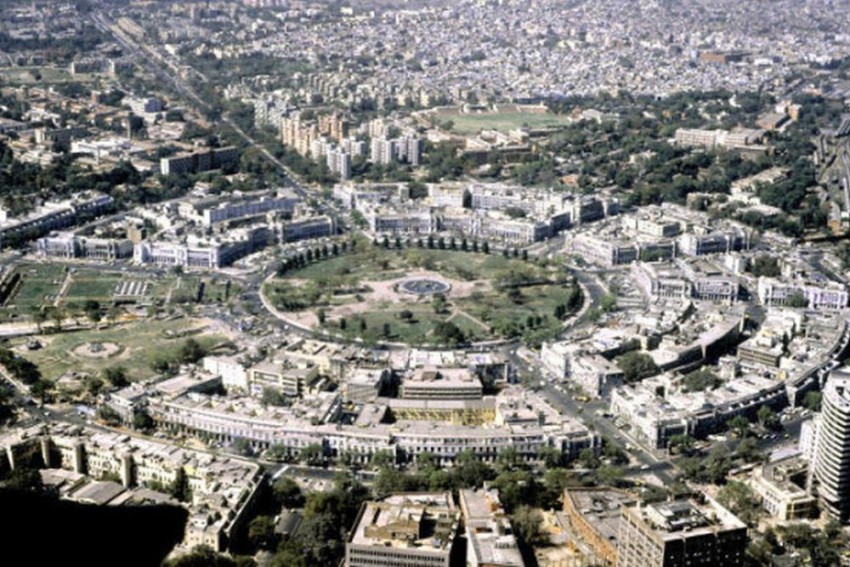 Sreevalsan Thiyyadi February 26, 2018 00:00 IST New-Age Delhi Has The Potential To Rise From Its Fossilised Past: Festival 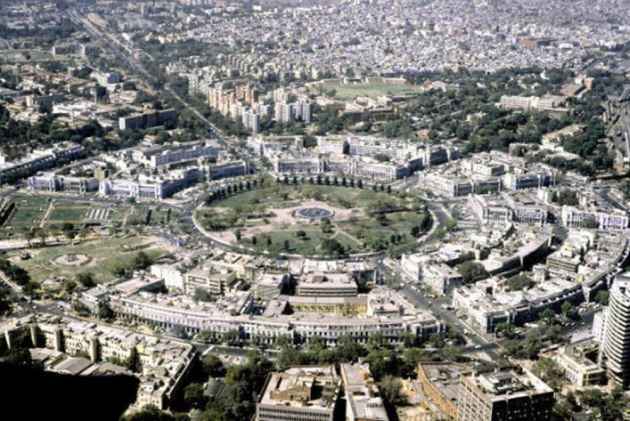 ombs, forts and a general hangover from its old-time glory will continue to remain part of Delhi’s character, but the ancient city is poised for quicker strides in the cultural and economic fronts that can resurrect it in the 21st century, according to thinkers.

A recent spurt in its universities, art fairs, literary get-togethers, music-dance recitals and film/drama events along with leaps in high-tech professions as well as enterprising spirit is simultaneously adding to the cosmopolitanism of the national capital, the speakers said at a two-day festival that concluded on Sunday night.

It is a far cry from the days of Mirza Ghalib’s early 19th-century Dilli when downtown Shahjahanabad was forlorn and the entire city was experiencing decay of every kind, a four-member panel noted at a discussion as part of the ‘Words in the Garden’ festival organised on the occasion of the 220th birth year of the legendary poet of the Mughal empire. Agra-born Ghalib (1797-1869), as an influential Persian and Urdu litterateur from an immigrant Aibak Turk family (of present-day Uzbekistan), had found Delhi degenerated by when he saw the city around his haveli in Chandni Chowk in the aftermath of the great rulers of the Muslim dynasty having receded into history. But, today, the city is bursting at the seams, showing the promise of yet another wave of a major boom in the immediate future, the roundtable evaluated towards the end of an hour-long discussion that also took a few questions from the audience.

A mix of ruminations, present-time analysis and cutting-edge take on Delhi marked the session titled ‘Shahar-e-Arzoo’ (The City of Desire) in which historian William Dalrymple, writer Mridula Garg, entrepreneur-editor Anurag Batra and architect-educator Vikram Lall spoke, read out and answered queries—sometimes with a dash of humour. Overall, the February 24-25 event as a celebration of literature, art and ideas was convened by the cultural establishment Sanatan Sangeet Sanskriti in collaboration with the India International Centre (IIC) and support from IILM Institute for Higher Education and FICCI Ladies Organisation. Dalrymple, a Scottish critic-curator, pointed out that Delhi had anyway been a yo-yo city of fluctuating fortunes right from the Mahabharata period. Rating 20th-century scholar-diplomat Ahmed Ali as the best novelist on Delhi, he recollected nuggets from his meetings with Delhi-born writer who chose to live in Karachi from following the 1947 India-Pakistan Partition. Dalrymple, known for his love for the Mughal history, recalled how Ali (1910-94) felt when on a brief stay in post-independent India, where the Delhi hotel he was put up turned out to be one built upon tiny tombs of his ancestors and another plot where his wife was buried now housed a temple.

As for the Delhi in nascent India, octogenarian Garg, a Hindi novelist and essayist, recalled her evening gatherings as a nine-year-old at the city’s Birla House where Mahatma Gandhi was spending the final phase of his life. She was present in the crowd where a bomb went off on January 20, 1948 at the evening prayers led by the Father of the Nation. Though those were turbulent times in the backdrop of Hindu-Muslim riots, Delhi today is facing a different set of disturbances, she noted, referring to its air pollution, encroachment of parks and rise in consumerist culture often jacking up class differences as well as elitist pretensions.

Batra, who owns and edits a leading business publication, pointed out that Delhi currently had no less than 300 art galleries, while an event like India Art Fair saw a decent attendance of one lakh people. The latest World Book Fair registered a footfall of 10 lakh in the city, which also has no less than a 100 halls to stage music, dance and ballets. Yet, there is a general shrinkage in the graciousness of the city-dwellers compared to Ghalib’s era when, say, writers used to say “I’ll read out your poem, which is better than mine”, he added. Such selfishness, he reasoned, could perhaps be the result of a less leisurely life in the modern era.

Lall, who is also an author into cultural patronage, opined that a rise in the real-estate business of a city had a direct correlation with its activities on the art front. But then, a “T-20isation” of the arts has of late been bring down their worth, he lamented.

The festival featured an 18th-century dinner that sought to re-serve the culinary tastes of Ghalib’s times. Curated by food historian Salma Husain and executed by IIC chef Vijay Thukral, the February 25 evening also saw a ghazal concert by Radhika Choprain a bid to recreate the Mehfil-e-Ghalib atmospherics.

“The idea was to relive the rich history and cultural legacy,” said writer-thinker Ashok Vajpeyi, who heads the Sanskriti. Added IILM chairperson Malvika Rai: “It’s an attempt to connect today’s generation with the roots of literature and promote an overall development of society.” Noted among the other participants at the various sessions were former Lt Governor Najeeb Jung, Shahnaz Rehman Faruqi, Shamsur R. Faruqi and Pavan Kumar Verma, besides Anjali Jaipuria, Sudeep Sen, Vazda Khan and Vimal Kumar. The festival, which commenced with the screening of 1954 Hindi movie Mirza Ghalib, also hosted a play ‘Ghalib in New Delhi’ that was a satire on present-day society by depicting Ghalib’s imagined rebirth. The celebrations also included a series of workshops on calligraphy and photography, recital of piano by Sahil Vasudeva, a session of old film songs, reading and poetry, discussions and heritage walk.

Sridevi's Body to Be Flown Back To Mumbai Today For Funeral