Organised quizzing had seldom been conducted in India until O’Brien held an open formal quiz competition in a small church hall in Calcutta in 1967. 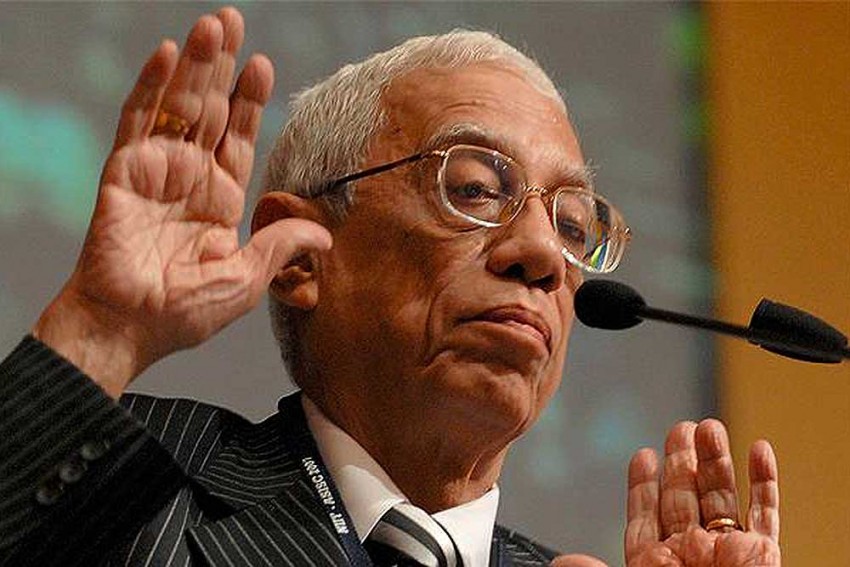 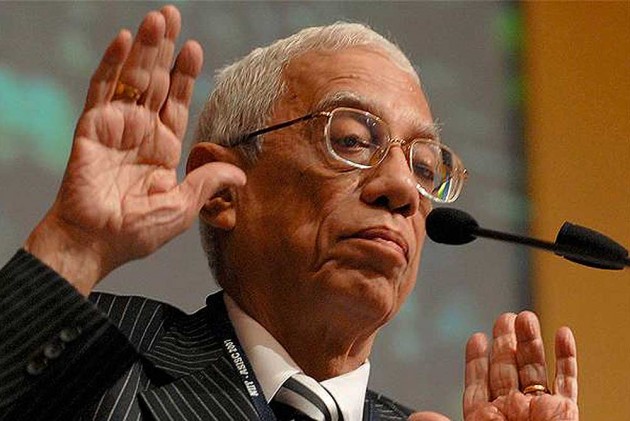 Widely considered to be India’s first quizmaster, the erudite Neil O’Brien passed away in Calcutta on June 24. He was 82.

Methodical, organised quizzing had seldom or never been conducted in India until O’Brien held an open formal competition of this mind game in a small church hall in Calcutta in 1967. It became so popular that different clubs, educational institutions and organisations followed suit and pretty soon Calcutta became the hub of quizzing in India.

O’Brien, credited with virtually teaching Calcutta the art and proper way of quizzing, was inspired by a quiz show he happened to watch on TV while on a tour of England in 1966. Little did he realise – “I didn’t have an inkling” – that he would be instrumental in inspiring an array of quiz shows, as well as quizmasters, not only in the “City of Joy” but across the country.

The highly popular Bournvita Quiz Contest, originally held live in cities across India and went on air on April 12, 1972, with Hamid Sayani and later his brother Ameen Sayani as quizmasters, was one of many such quiz programmes that followed in the wake of O’Brien’s pioneering work. The BQC has evolved over the years.

Starting from a radio programme, it has become a super-hit television show with O’Brien’s quizmaster son Derek’s name being synonymous with it. From a niche English language show for a select group when launched on television in 1994, the BQC has turned bilingual and reaches out to a large audience across the country.

Since quiz shows were in infancy when O’Brien started quizzing, it was a Herculean task to convince sponsors, who were understandably reluctant or uninterested, to come forward and lend a helping hand. And well-organised programmes of the mind game meant a lot of money, not forgetting the hard work on the part of quizmasters.

Though geography, world history, mythology, language, literature and Hindi music were some of the subjects closer to his heart, O’Brien always preferred to give a broader picture when setting the questions, which he would write down on a paper and cut them into strips.

He was sometimes helped by his precociously gifted sons Barry, Andy and Derek, who were to imbibe the spirit of quizzing, perfect the art and eventually step into his shoes, as it were.

Unlike today’s technologically well-equipped quizmasters, O’Brien obviously did not have the luxury of the computer, let alone the Internet. But he did not confine himself just to books, magazines and newspapers for information. He would look beyond these sources, observe things people hardly noticed and jot down all that interested him.

O’Brien, who never tired of asking questions, strongly believed that one could get information from anywhere and everywhere. It could be a matchbox, a postage stamp, a billboard or even a message on the back of a bus.

He advised, and encouraged, his sons to follow these basic, simple principles. “Seeing my father research questions and conduct quizzes – albeit never on television – was a tremendous influence,” says Derek.

Quizzing had become a passion for O’Brien, who hosted popular quiz show broadcasts, including the North Star Quiz. Among others, he hosted the Dalhousie Institute Invitational Quiz for many years in Kolkata.

It was quite a sight to see O’Brien run a quiz show and ask questions to the participants with his deep, cerebral voice. His manner, his style of telling the answerer that he or she was correct, or wrong, went down well not only with the actual participants but also the audience.

Neil Aloysius O'Brien was born (May 9, 1934), brought up and educated in Calcutta. His love for reading and writing reflected in a brilliant academic career. A ranker and university topper, O’Brien was a Master of Arts in English literature from Calcutta University. It was in the fitness of things that he became an eminent educationist and taught English at St. Xavier’s College.

He was associated with quite a few educational and other institutions. He was the chairman of Council for the Indian School Certificate Examinations (CISCE) as well as Inter-State Board of Anglo-Indian Education. He was a governing body member of several leading schools and colleges, including Bishop Cotton (Shimla) and La Martiniere (Calcutta and Lucknow). He headed the Frank Anthony group of schools.

As a leader of the Anglo-Indian community, he was president-in-chief of All-India Anglo-Indian Association. He received several honours, including National Literacy Employees Award for service to the youth.

O’Brien was managing director of Oxford University Press in India. Find Out, BengaliEncyclopaedia-cum-Quiz, 1500 General Quiz Book, 1500 Literature Quiz Book and Quizzical were among the books he published. He also wrote columns in The Asian Age and The Statesman.

The inquisitive O’Brien, who loved Anglo-Indian history and travelling places of cultural, historical and tourist interest, had visited more than 25 countries and enriched his knowledge.

In addition, O’Brien was also a three-time nominated Anglo-Indian member in the West Bengal Legislative Assembly. He was elected to the eleventh Lok Sabha in 1996.