As Modi govt successfully pushes money bills one too many, Opposition cries foul. 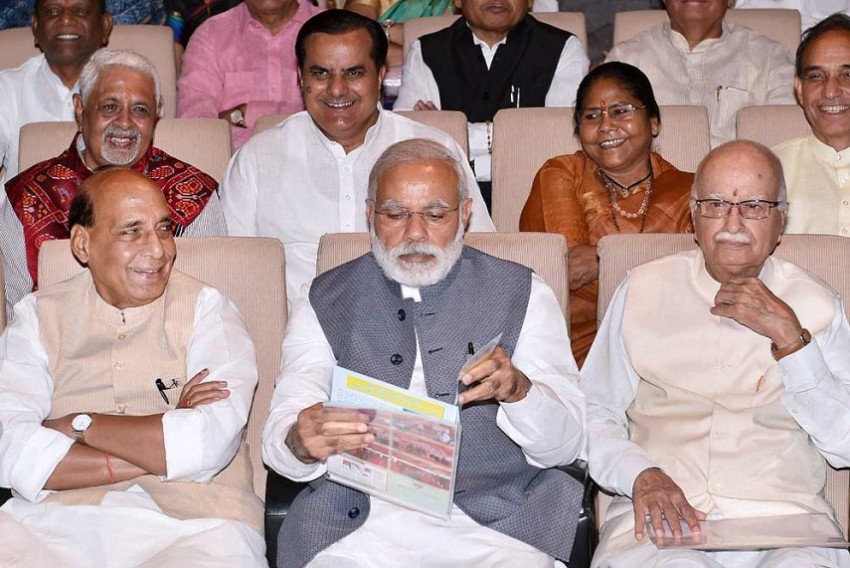 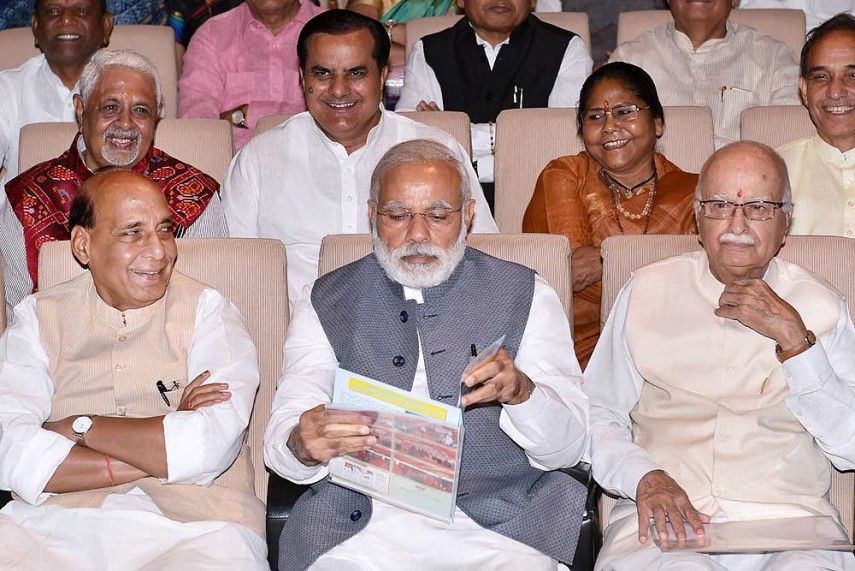 It always takes some clever ‘floor strategies’ to beat the Opposition. The Modi government has a crushing majority in Lok Sabha, but it doesn’t quite have the numbers in Rajya Sabha. Yet, it has smartly deployed a constitutional provision – the money bill – to push through a torrent of key proposals.

The ruling NDA has 74 members in the 250-member Rajya Sabha or the upper house. Of this, the BJP has 56. The Congress has 59 and a combined Opposition heftily outweighs the ruling alliance.

To get around this hurdle, crucial proposals the BJP wants rolled out as law without delay have taken the money bill route. For instance, about 60 of the 189 amendments to the Finance Bill 2017 – the only law that gets amended every year – need not have come as a money bill, the Opposition argues. A finance bill is one that gives effect to changes in taxes contained in the Union Budget.

Here’s how a money bill helps. They can only be introduced in Lok Sabha, or the lower house.  This means the Opposition doesn’t get to sit on it for long in any case.

Unlike general bills, a “money bill” has to be related to matters of public finance. This broadly means taxes, spending or borrowing of the government, according to article 110 of the Indian Constitution.

When anything in the form of a money bill comes to Rajya Sabha, it does have the right to recommend changes. However, such changes recommended by the Rajya Sabha aren’t binding. If the lower house, where the BJP obviously has the majority, rejects the Rajya Sabha’s suggestions on a money bill, the bill then is automatically passed. This provision follows the Commonwealth parliamentary system.

In March last year, the government introduced and passed as money bill the Aadhaar (Targeted Delivery of Financial and Other Subsidies, Benefits and Services) Bill, 2016.

Signed into law, the bill made Aadhaar -- the unique biometric identification number – a prerequisite for all social security schemes. In a set back to the government, this has now been reversed by the Supreme Court.

In section 3 of Article 110, there is a broad classification of what constitutes a money bill and what is not.

“The Speaker cannot negate what is said in article 110. That negation is what is allowing this sort of a subterfuge of smuggling in non-tax proposals into the finance bill in which fundamental issues are being enacted and legislated without the opinion and concurrence of Rajya Sabha,” Yechury told the house on Tuesday. According to Yechury, the finance bill shouldn’t have non-tax proposals of a serious nature.

The Finance Bill 2017 includes several non-tax proposals. These include creation of a payments regulatory board, changes in political funding and making Aadhaar mandatory for filing income tax records.

After the Aadhaar bill was passed, the Congress’s Jairam Ramesh had moved the Supreme Court against it, claiming it was a misuse of money bills. The court is currently examining the issue and refrained from passing a provisional order pending scrutiny. However, admitting the case, the Supreme Court last month had said it would not hesitate to correct the Speaker if he or she says “blue is green”.