A Bangladesh border guard official said that a 15-year-old Rohingya refugee was shot in the elbow on November 4 while grazing cows after multiple rounds were fired from a security post across the demarcation line. 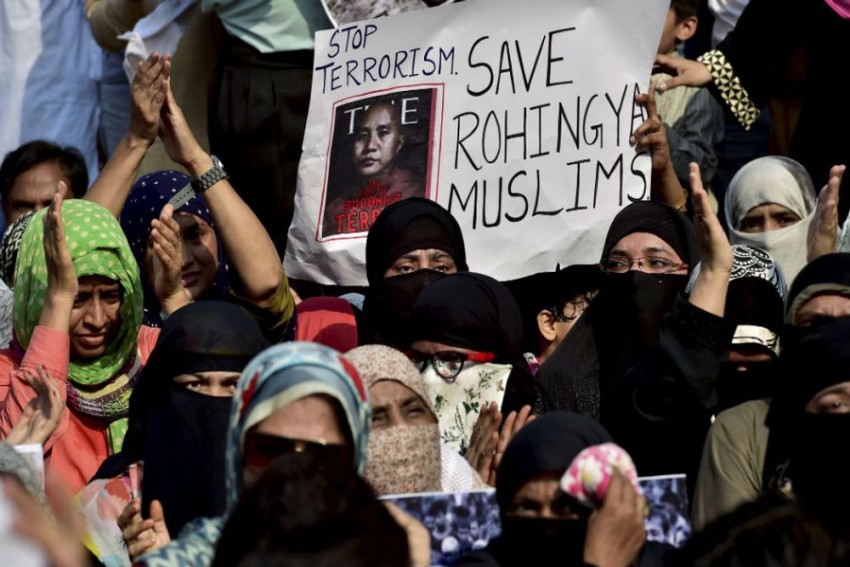 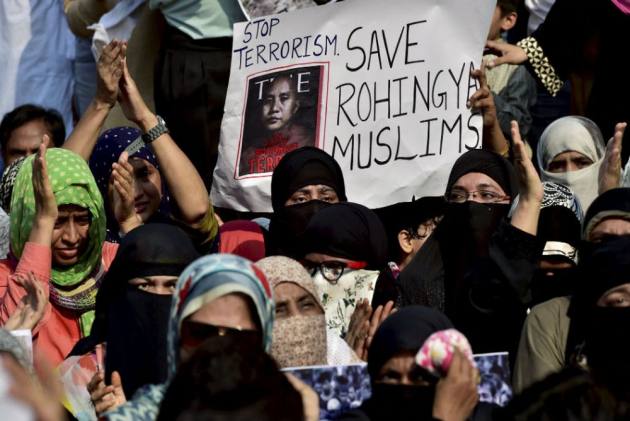 Myanmar on Saturday denied allegations of a cross-border shooting that raised tensions with Bangladesh ahead of a scheduled start date for the repatriation of Rohingya refugees.

The fresh diplomatic row started after a Bangladesh border guard official said that a 15-year-old Rohingya refugee was shot in the elbow on November 4 while grazing cows after multiple rounds were fired from a security post across the demarcation line.

Bangladesh summoned Myanmar's ambassador to lodge a protest but Aung San Suu Kyi's government says it has looked into the allegation and denies it ever happened.

"The Myanmar ambassador promptly contacted the responsible officials from the Myanmar Border Guard, who confirmed that no shooting incident had taken place," the Ministry of Foreign Affairs, which is overseen by Suu Kyi, said in a statement late Saturday.

Myanmar says it was involved in coordinated patrols at the time of the alleged incident with Bangladeshi forces along the Naf River that separates the two countries, and that none of their counterparts mentioned the claim.

"A formal protest through diplomatic channels based on dubious reports, as took place in this case, does not serve any useful purpose," the ministry added.

The contentious back and forth highlights the delicacy surrounding a planned start to the first official repatriation of Rohingya Muslims to Myanmar, which is supposed to start November 15 with over 2,000 people at a rate of 150 daily.

Some 720,000 Rohingya fled their homes in Myanmar to take refuge in Bangladesh following a sweeping and bloody crackdown on the Muslim minority in August 2017.

United Nations investigators say Myanmar's military should be investigated for genocide as a result of the campaign, which witnesses say included scorched earth tactics, rape and murder.

Myanmar and Bangladesh agreed to repatriate Rohingya expelled in the recent military campaign, but they fear returning to a country without guarantees of citizenship, safety and basic rights.

Northern Rakhine has been undergoing massive redevelopment in their absence and Rohingya advocates say the process amounts to an effort to erase their history for good.

The UN, which has been granted access to parts of Myanmar's northern Rakhine state where most Rohingya used to live, says conditions are not right for the stateless minority to return.

A total of 42 aid agencies and NGOS said this week that Rohingya in the camps in Bangladesh were "terrified" about the prospect of coming back.