Must Recognise Importance Of Human Rights And Practice It: PM Modi 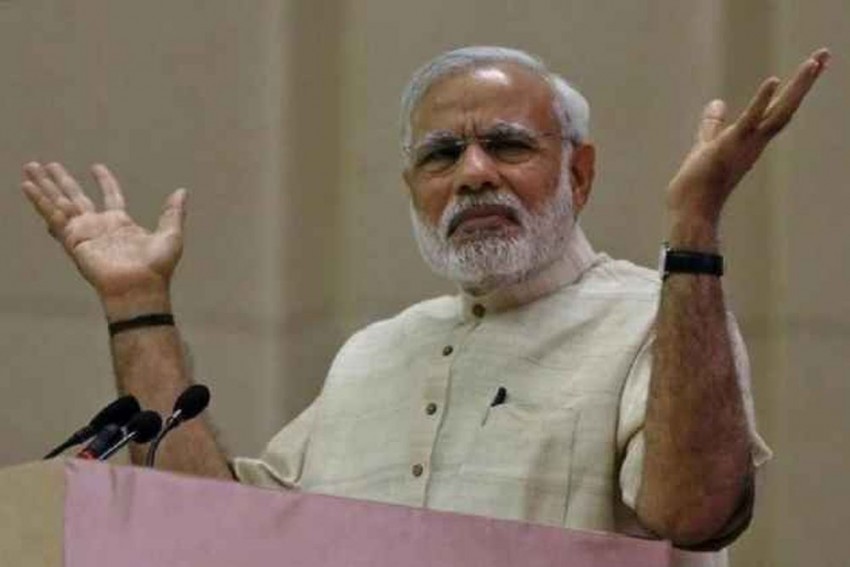 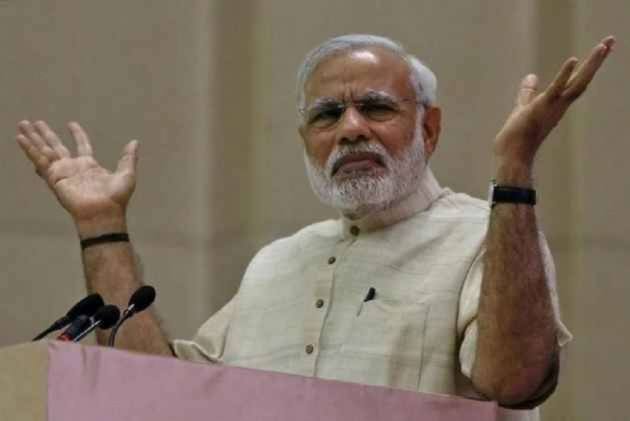 Prime Minister Narendra Modi on Sunday emphasised on the importance of 'Parakram Parv' to raise awareness about Indian soldiers' contributions towards maintaining peace.

Addressing the nation through his radio programme - 'Mann ki Baat', the Prime Minister said, "Yesterday, 1.25 billion Indians celebrated Parakram Parv. We remembered the 2016 surgical strike when our soldiers gave a befitting reply to those waging a proxy war in the garb of terrorism. The Armed forces organised exhibitions at various places so that the citizens, especially the youth get to know our might and also the capability valour and sacrifices of our soldiers. Parakram Parv reminds the youth of the glorious traditions of our armed forces and inspires us to preserve the unity and integrity of our country."

"I attended one such programme in the land of the brave - Jodhpur. It is now clear that our soldiers will give a befitting reply to those who try to disrupt the atmosphere of peace and progress in our country. We believe in peace and are committed to preserve it, but not at the cost of our self-respect and sovereignty," Prime Minister Modi added.

He further cited Indian soldiers' contributions during the two World Wars as proof of the nation's commitment towards maintaining peace.

The Prime Minister also paid tribute to the soldiers of Mysore Hyderabad and Jodhpur Lancers that were a part of the Haifa war in Israel. On September 23, the 100th anniversary of the Haifa war was observed.

"Even today in UN peacekeeping forces, India is among the largest contributors. For decades, our soldiers wearing the blue helmets have played a leading role in maintaining World peace," said Prime Minister Modi.

The surgical strikes were conducted in response to the Uri terror attack on September 29, 2016, by the Indian Army in Pakistan-Occupied Kashmir (PoK). A team of commandos from the Army's Para Special Forces destroyed at least four terrorist launch pads.