Five sports – Rugby, Wushu, Modern Pentathlon, Lawn Bowl, and Billiards and Snooker – will be added to the Games programme. 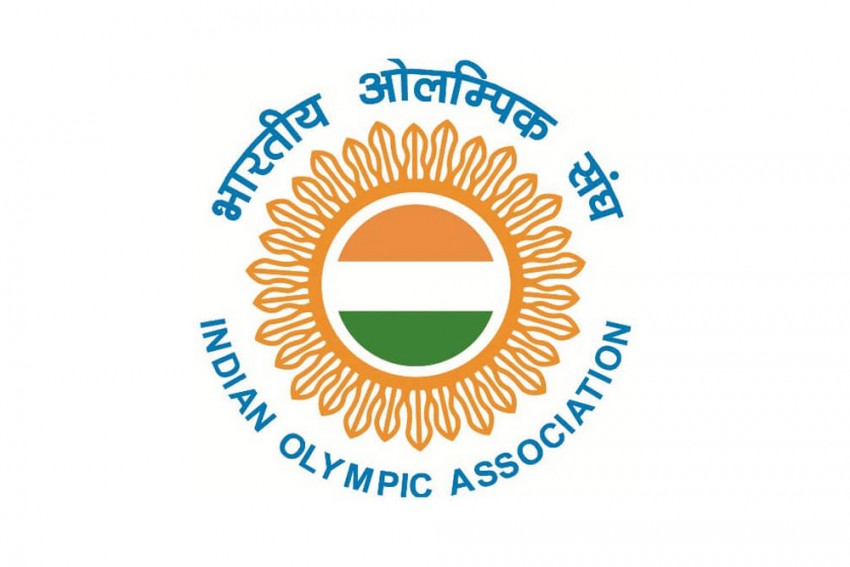 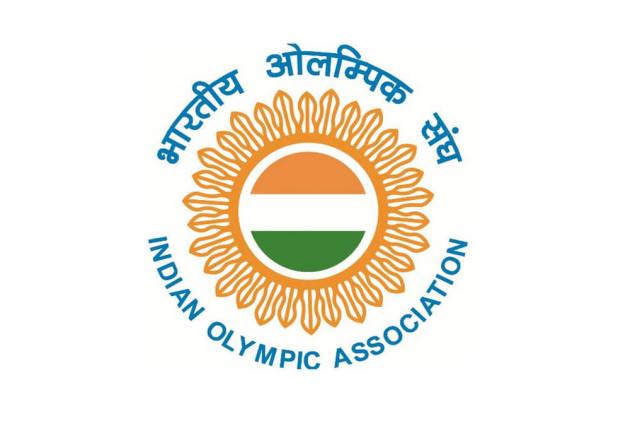 Sports Authority of Goa (SAG) Executive Director V M Prabhudesai on 36th National Games in Goa will be held from March 30 to April 14 next year.

He made the announcement after a meeting with visiting officials of the Indian Olympic Association (IOA).

Chairman of Games Technical Conduct Committee Mukesh Kumar and his two other IOA colleagues S M Bali and Dhanraj Choudhary visited the state to take stock of the preparedness of the Games which were earlier scheduled to be held next month.

Prabhudesai said shooting and cycling events will be held in New Delhi as Goa does not have facilities for these two sports.

"The state government has decided to hold the two sports in New Delhi. Earlier, we wanted to hold them in Kerala but now the GTCC officials have also recommended that there are better facilities in New Delhi than Kerala and since the two national federations are also based there, they would be in a better position to assist us and coordinate with us.

"Soon our technical and sports officials will visit the venues in New Delhi and examine the facilities as well as accommodation part. I must emphasize that these two games are being hosted by us. The only difference being that they are being held outside Goa for lack of these two facilities in Goa. They are not being hosted by any another state," he said.

He said five sports – Rugby, Wushu, Modern Pentathlon, Lawn Bowl, and Billiards and Snooker – will be added to the Games programme.

"We have requested the Union Government to sanction Rs 225 crores. In the past, the union government has helped us by releasing over 100 crores during and prior to the Lusofonia Games. The athletics stadium at Bambolim was also supported by the Government of India by giving Rs 15 and a half crore. We are very positive about receiving the central funds," said Prabhudesai.

"The rest is a contribution by the state. The budget is in the range of Rs 400 crores on various components like accommodation, equipment, training of the state teams, transport, food, ceremonies, medical aid, etc."