'Mrs Vadra has lowered the quality of political discourse by her comments. Language provides a facility where even sharp comments can be made in a dignified manner' 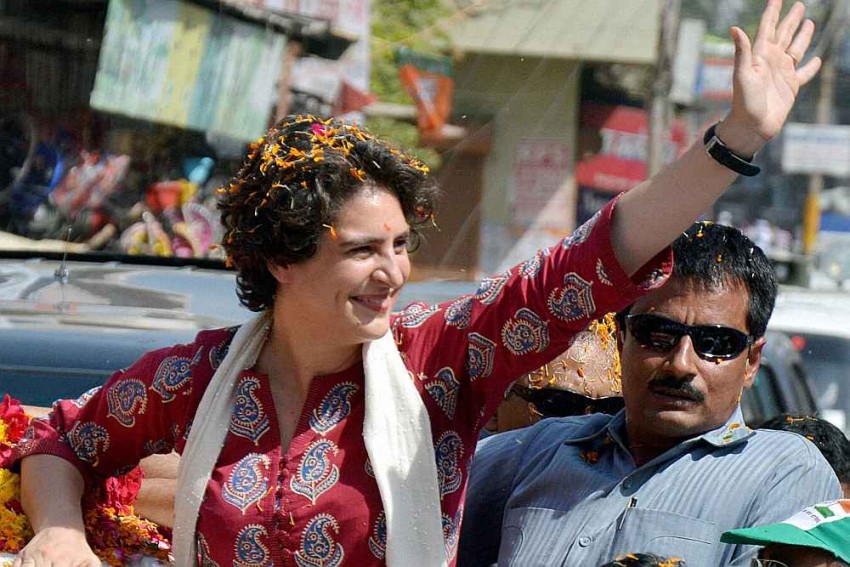 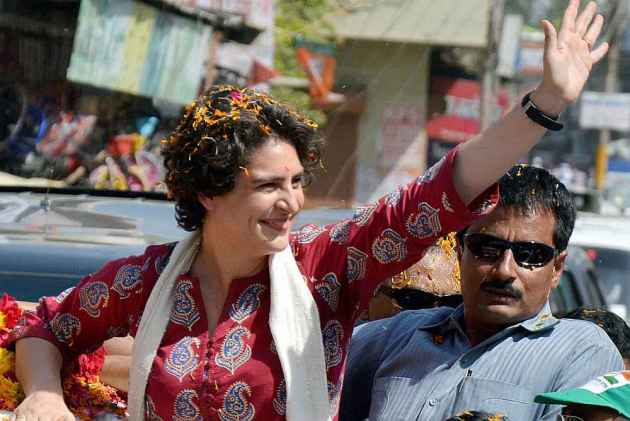 Dr Farooq Abdullah’s statement that those voting for Narendra Modi would drown themselves into sea deserves to be condemned by all. This demonstrates Dr Abdullah’s contempt for the majority opinion. Farooq Sahib believes and rightly so that India is secular and will not accept communal politics.

Where is it that secularism in India has seen the single greatest failure? We had aberrations and unfortunate incidents in various parts of the country. However, Indian society has demonstrated resilience and managed to get out of the crisis quickly and normalise itself. The single greatest failure of secularism in India is within Farooq sahib’s own state of Kashmir. If India has witnessed an ethnic cleansing by having one community of the state, namely, the Kashmiri Pandits, ejected out of the state, it has only happened in Kashmir. India will never accept communal politics. I am glad when Farooq Sahib says that Kashmir will not accept communal politics. But will Kashmir offer the red carpet back for the resettlement of the Kashmiri Pandits?

India will vote Narendra Modi as the Prime Minister. Nobody needs to jump into the sea because of that. But if Farooq Sahib and his party are silent spectators, when the Kashmiri Pandits cannot go back home he should, as a gesture of repentance, at least take a dip in the Dal lake.

Mrs Vadra has announced that she is not afraid of anyone. She has compared the BJP to “the panic-stricken rats”.

Family members are always entitled to help candidates in the elections. The candidate is preoccupied with many engagements. The family fills up the vacuum either in the election office or in the campaign where the candidate cannot reach. The family members are always instructed to be extra courteous and never be overbearing on political workers. They are advised not to even make any undignified references to the political rivals.

Mrs Vadra has lowered the quality of political discourse by her comments. Language provides a facility where even sharp comments can be made in a dignified manner.

The Vadras are right that they need not be scared of anyone. They should only be scared of the law. Be the Vadras be ever so high, the law is above them. Law spares none, be it the rich, the famous or the related. If any of my family members started referring to my opponents as rats and reptiles I surely will be a worried man.