25 yrs after liberalisation, performing artistes still get paid by their govt grading 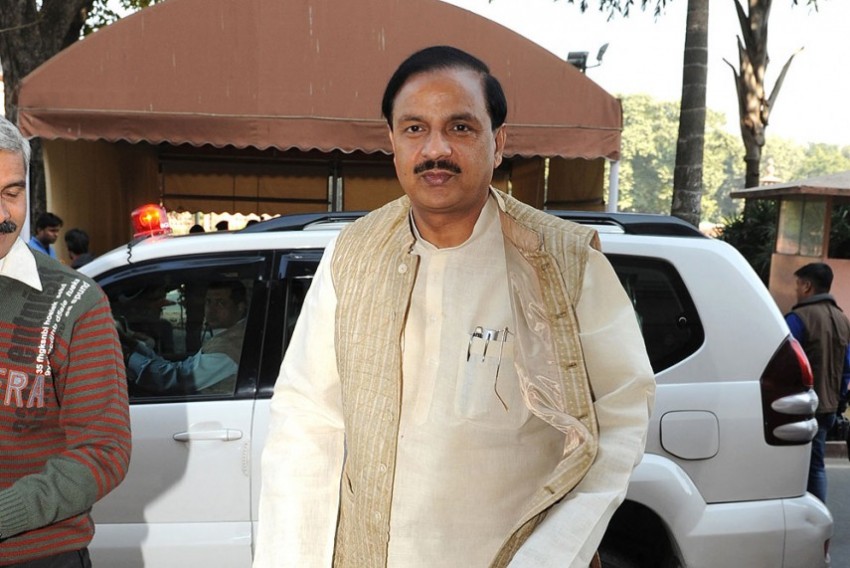 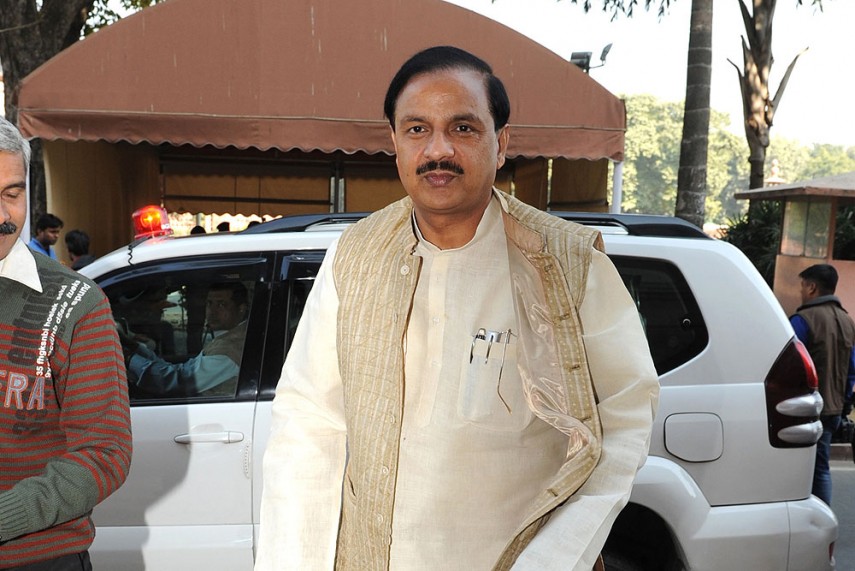 As part of the Cultural Nationalism in the first half of the 20th century, the zeal to bring the arts to a ‘respectable’, hygienic and democratic space from the hold of princely India and the world of devdasis, maharis and tawa’ifs led to the institutionalisation of performing arts. Spearheaded by Bhatkhande and Paluskar in music, by the 1930s there were several dance institutions in the country. After independence, the Sangeet Natak Akademi, following which, a series of cultural institutions were set up to document, train, build repositories, provide guidance and most importantly conserve by presentations in form of performances and festivals which thrived until 1980s.

Most cultural leaders and administrators following Nehru and Maulana Azad such as, Nirmala Joshi, Rukmini Devi, Kamaladevi Chattopadhyay, Kapila Vatsyayan and Pupul Jayakar were not only passionate, but committed to the learning and driven by honest service to both the arts and the tradition bearers.

They and others were supported by knowledgeable and capable civil servants such as P.N. Haksar and later, Lalit Mansingh, M. Varadharajan, Ashok Vajpeyi among others. Several of these people played multiple roles as administrators, leaders and thinkers. A third component was a group of well-equipped scholars and critics such as S.K. Saxena, Mukund Lath, Padma Subramanium, Harindranath Chattopadhyay, Charles Fabri, Subbudu, Shanta Serbjeet Singh, Leela Venkatraman , Ravindra Mishra and Manjri Sinha among others.

The patronage system under the socialist model was all set and running, and one of the modes of providing legitimacy was grading artistes in three institutions namely the Radio, the Indian Council for Cultural Relations and the television. As a parallel system to the license Raj, the grades too were a license to legitimise artistes.

In 1980s, two major developments brought changes in the patronage system as well as the survival networks. The first was a series of Festivals of India which intended to create impressions of India’s soft power by displaying a range of the exotic traditional performative skills. Second was the gradual opening up of the economy which led private patronage to emerge.

The above alterations brought a greater equity and opportunity for the graded and non-graded artistes alike. An array of private connoisseurs emerged to organise performance opportunities, but again the payment of artistes more often than not was determined by the grading provided by the government. However, with the coming of internet, a larger democratic self-organised space originated where artistes founded their own institutions, websites and is now able to get their own programmes both nationally and internationally.

This will enhance the capacity of the state to create the way forward in order to synergise the public and private spaces for performing arts. The grading of performing artistes needs to be based not merely on individuals but on the dynamics and status of the tradition they represent. The choice of an artist is not merely on talent but their capacity to conserve, sustain, and contribute to the parampara. The state has to move away from event-based cultural administration towards conservation of skills and sustained development.

The grading system promoted recently by the Ministry of Culture is missing the point of its central role which is the strategies of culture, development and sustenance. Every festival of India needs to be more than a onetime event, but an entire programme addressing serious issues with follow-up programming. Secondly, and unfortunately since the grading is largely individual, it is those who are in Delhi and urban areas that are networked who get to be graded in the higher categories.

The State cultural institutions need to go back and look at the manner in which rational, knowledge-based research teams were sent out to the remote areas to identify traditions and tradition-bearers and who then were rewarded with opportunities and recognition. The selection of the urban artiste, both for performance and awards, needs to be made not merely on their talent but the manner in which they have in a responsible manner served to contribute to the actual growth of the tradition of an art-form. There is no doubt that network of self-organised existence has expanded especially for those in urban areas who are in the classical or contemporary category. And grading them can be challenge. The mandate thus needs to address skill development, sustainable livelihood and laying more responsibility to the privileged artistes to ‘perform’ to conserve, where it is as they say in Vedic rites – ‘Idanmam’ – to offer without expecting, and dissolving the ego.

Navina Jafa is a heritage educationist, and is Vice President, Centre for New Perspectives.