The school principal K Sagar termed it a "friendly" punishment. 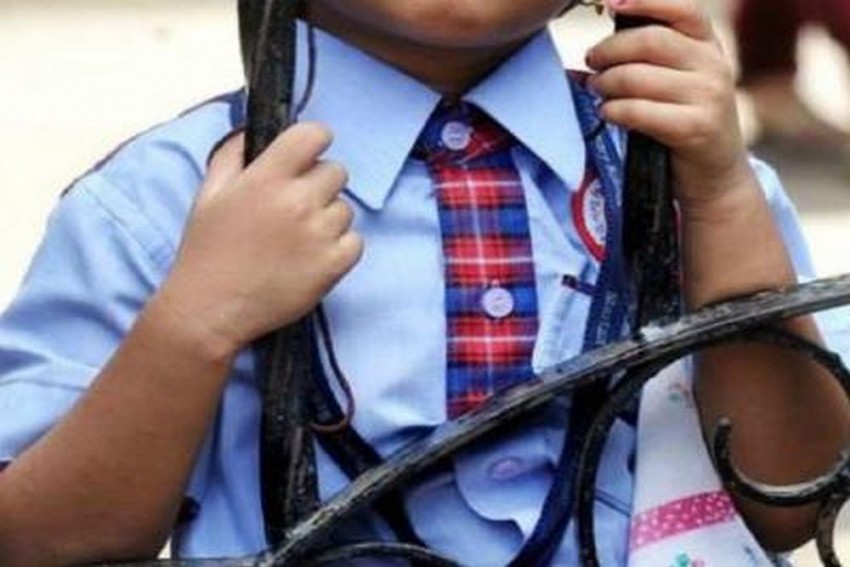 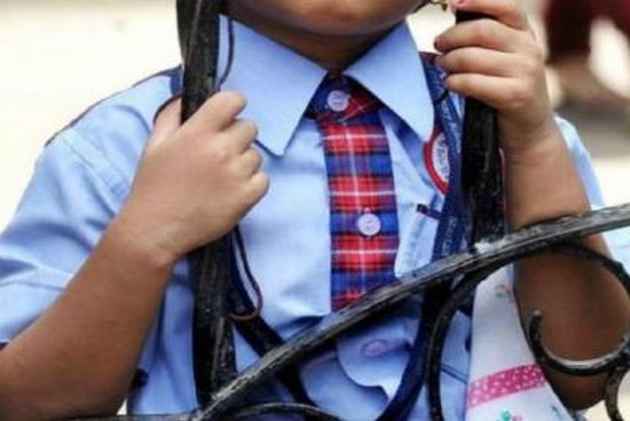 A 12-year-old girl was slapped 168 times over a period of six days by her classmates at a residential school on the instructions of their teacher, the child's father complained to school authorities and police.

However, the school principal K Sagar termed it a "friendly" punishment.

"They were not strong slaps but mild and friendly ones. We will also talk to the parents," Sagar said.

The incident took place at the Navodaya Vidyalaya in Thandla town in Madhya Pradesh's Jhabua and the girl's father, Shivpratap Singh, told police that she was slapped 168 times between January 11 -16 for not completing her homework.

The girl is a student of Class 6 at the school.

He told police that the school's science teacher, Manoj Kumar Verma, on January 11, told the his daughter's classmates to slap her as a form of punishment and 14 girls slapped her two times every day for six days.

Singh also stated in his complaint, filed a couple of days ago, that his child was unwell and therefore was unable to complete her homework. He alleged that the school was aware of his child's illness.

He also told police that his daughter fell ill due to fear and distress and refused to go to school, following which she had to be admitted to a local hospital.

Thandla police station in-charge S S Baghel confirmed that a complaint had been received but added that no injury was found during medical examination conducted on the girl.

"We had received a complaint. No injury was found during the medical examination of the girl. Our team also visited the school and found that such an incident had occurred. We are investigating further. However, no formal case has been registered so far," he said.

School Principal Sagar defended the action of the teacher and termed the disciplining method a "friendly" punishment.

"We don't allow corporal punishment in the school. The girl is weak in studies and doesn't complete her assignments," he said, adding that the teacher chose this form punishment to improve her performance in school.

District collector Ashish Saxena said that the issue had come to his knowledge and he had ordered an investigation.