Moshe Holtzberg, Who Lost His Parents In 26/11 Attacks, Arrives In Mumbai

Moshe was only two when terrorists killed his parents at Mumbai's Jewish house. 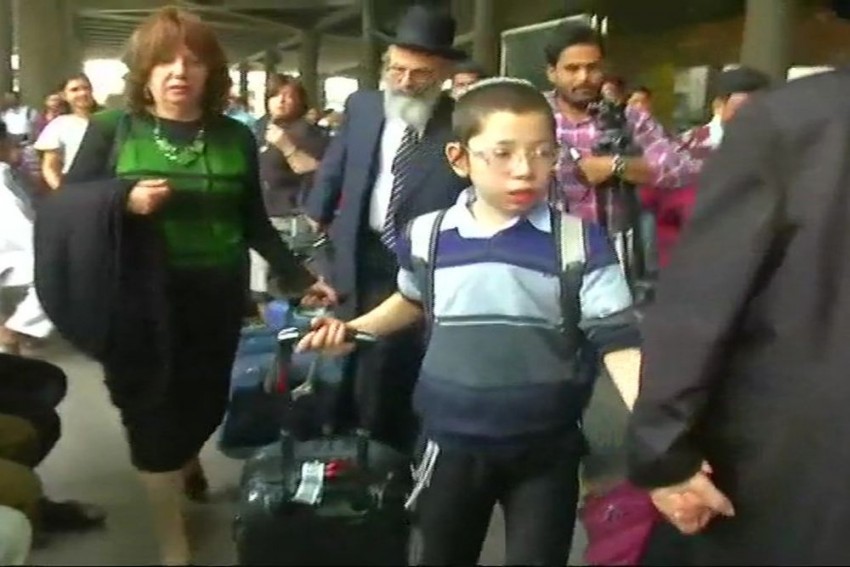 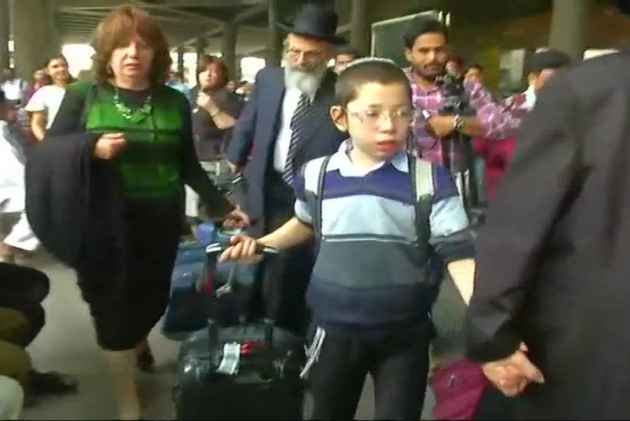 Moshe Holtzberg, who lost his parents during the Mumbai terror attacks in 2008, returned to Mumbai on Tuesday morning.

Addressing the media in Mumbai, Rabbi Israel Kozlovsky, director of Chabad-run Jewish center at Nariman House, on Monday said Moshe will be accompanying Israel Prime Minister Benjamin Netanyahu on January 18 for the inauguration of a memorial project dedicated to those killed in the 26/11 carnage.

Kozlovsky noted, "We are very excited about this upcoming visit of Moshe Holtzberg with Israel Prime Minister Benjamin Netanyahu. We are heartened to see him here again in the Nariman House, the very place where his life was miraculously saved by his nanny, Sandra Samuel. Prime Minister Netanyahu will be coming here on January 18 to unveil the memorial project which will be dedicated to remember and commemorate all the victims of 26/11 attack".

Moshe was only two when terrorists killed his parents at Mumbai's Jewish house. Then "Baby Moshe" became a face of the innocent victims of ruthless terrorism.

His parents had moved to Mumbai seven years before the attack to work at the Chabad House. After the attack, Moshe's maternal grandparents took him to Afula, a city in Israel for his safety and comfort.

He added that a part of the memorial will have a special area designed to remember the parents of Moshe Holtzberg.

"We are very excited about this programme. This visit for Moshe is very emotional and sensitive as he lost his parents here. We will need the cooperation of the media and we will provide a press release at the end", he continued.

He further said preparations are going on to welcome Moshe and the Israeli Prime Minister.

"We hope Moshe will remember that as a very special moment. He is coming here after more than nine years. The memorial project will be opened to the public once completed. We are hoping to complete at least one part of this memorial by the 10th anniversary of the Mumbai attack, which is November 26, 2018. He is coming along with his grandparents both from maternal and paternal sides", Kozlovsky added.

The Israeli premier, who is on a six-day visit to India, is accompanied by his wife Sara and a 130-member delegation from various sectors, including cyber, agriculture and defence.