More Than 7000 Pilots To Be Hired For Domestic Carriers Over The Next 5 Years, Says Govt 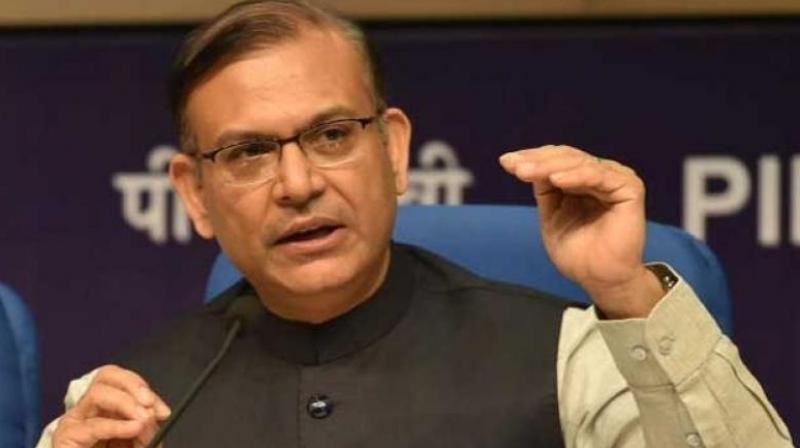 FILE PHOTO/PTI
Outlook Web Bureau December 28, 2017 00:00 IST More Than 7000 Pilots To Be Hired For Domestic Carriers Over The Next 5 Years, Says Govt

Domestic carriers are expected to hire more than 7,000 pilots over the next five years, the government informed Parliament on Thursday.

These vacancies are likely to emerge as Indian airlines plan to induct more than 900 aircraft into their fleets in the coming years.

"The Indian Scheduled Airline Operators have estimated employment opportunities for about 3,700 pilots and 3,600 co- pilots in the next five years," said Minister of State for Civil Aviation Jayant Sinha in response to a question in the Lok Sabha.

A total of 3,603 pilots and 3,914 co-pilots, and 15,030 cabin crew are currently employed by scheduled Indian airlines as per data maintained by the Directorate General of Civil Aviation (DGCA), Sinha added.

In response to a question on whether Air India has a shortage of pilots and cabin crew, the government said that the airline has sufficient number of pilots and flight. It added Air India's regional subsidiary Airline Allied Service Limited or Alliance Air plans to hire pilots from abroad because of shortage of ATR commanders.

"Airline Allied Service Limited is facing shortage of ATR commanders. Alliance Air is having a fleet of ATR 72-600 and ATR 42-320 aircraft. The commanders for these aircraft are not available in the Indian market," Sinha said.

These pilots will be in addition to those provided by the aircraft leasing company along with leased aircraft under a separate pilot agreement.