He raised corruption allegations against the HCA members and demanded that the association needs to be dissolved. 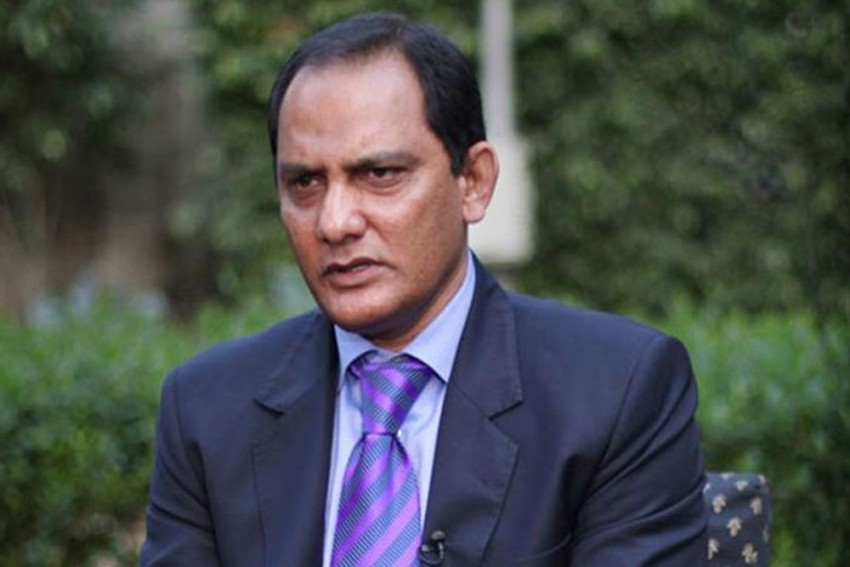 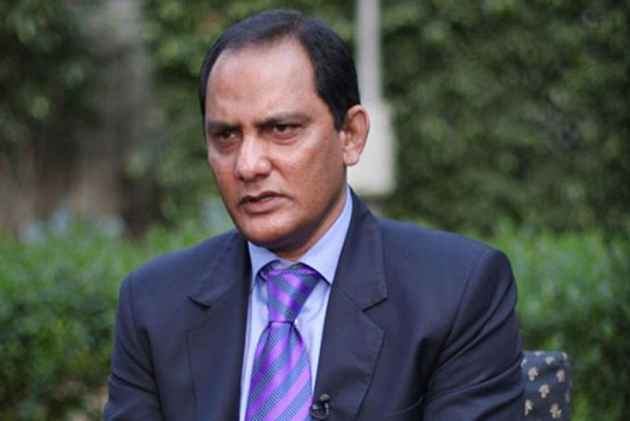 Former Indian captain Mohd Azharuddin lashed out at the Hyderabad Cricket Association (HCA) for not allowing him to attend the special body meeting held at the Rajiv Gandhi International Cricket Stadium in Hyderabad on Sunday.

The special body meeting started in the morning, but Azhar was allegedly  made to stand outside for more than an hour.

However, when Azhar pointed out that he is a former Indian captain and has once represented the association, he was allowed to enter the venue.

But soon as the meeting concluded, the right-hand batsman expressed his dissatisfaction over the current state of affairs in the HCA.

He raised corruption allegations against the HCA members and demanded that the association needs to be dissolved.

"Players are lamenting that they have to pay lakhs of money to play matches. You cannot run an organisation on 'whims and fancies'. This is not somebody's home; this is an organistaion, which is running from 1932," Azhar said.

He also wanted other members to support his membership in the organisation to boost budding cricketers, who are denied opportunities because of the corrupt officials.

Azhar said, "They made me wait outside for an hour. It was very embarrassing. I am a player from Hyderabad and had been the Indian team captain for ten years. These people, who are running the organisation know nothing about cricket. They had never held a bat and a ball in their life."

"If you all support my membership, I promise I will solve your problems," the 54-year-old added.

Azhar has captained India in 47 tests during the 1990s. His international playing career came to a controversial end when he was implicated in the infamous match-fixing scandal in 2000 and subsequently banned by the Board of Control for Cricket in India (BCCI) for life.

In 2012, the Andhra Pradesh High Court lifted the ban on him.