The report snipes at the oft-repeated the statements by the government that the decision to pull out 86% of the currency in circulation was completely thought through and not an act of daredevilry. 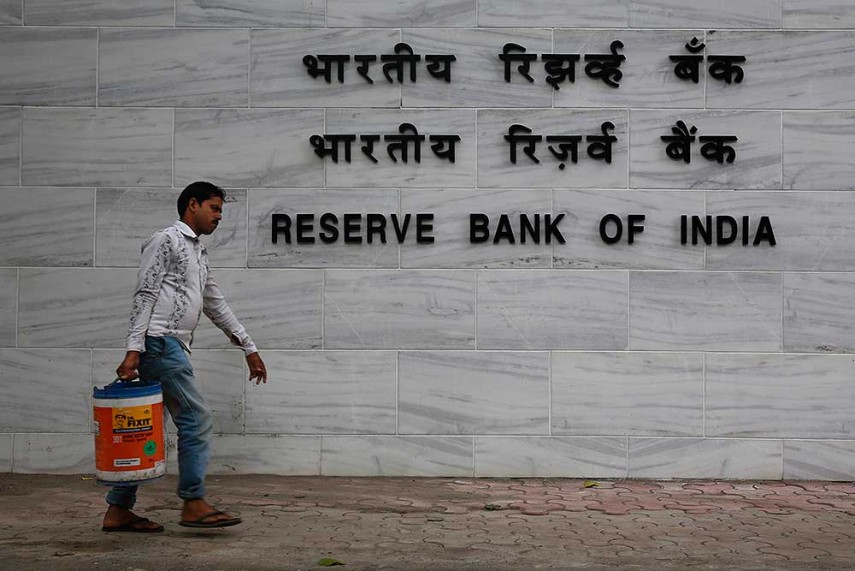 Between the Prime Minister breaking the news of demonetisation on television on November 8 and the RBI recommending it to the government—a must to demonetise money— there was just a gap of hours, reported Hindustan Times.

The report snipes at the oft-repeated the statements by the government that the decision to pull out 86% of the currency in circulation was completely thought through and not an act of daredevilry.

Around 90 amendments and frequent somersaults by the RBI and the finance ministry to the initial rules and regulations in exchanging defunct notes and withdrawing money from banks had given the impression that the decision didn’t have the full confidence of the apex regulator of banks.

The government had, from day 1, stymied queries on how much thought went into making the decision.

The Economic Affairs secretary was not so forthcoming when reporters raised the question of process that led to the decision.

On November 8, hours after Modi announced the decision, Das told reporters that there was “no need to go into the process which led to this decision. I think what we should be focusing on is the outcome and the decision itself”.

The paper, through an RTI query, found that: “The bank’s central board of directors made the recommendation at its meeting in New Delhi on November 8. Only eight of the 10 board members attended the crucial meet.

The Reserve Bank of India Act, 1934, empowers the Union government to demonetise any series of banknotes. The government, however, cannot take this decision on its own, but only on the recommendation of the RBI’s central board.

News agency PTI reported on December 19 that by November 8, the Reserve Bank of India had Rs 4.94 lakh crore in Rs 2,000 notes - approximately one-fourth of over Rs 20 lakh crore it had demonetised.

The report was based on an RTI response from the RBI to a Mumbai-based activist.

Former RBI officials told the paper that this implies that the board’s approval was a formality.

Days after demonetisation came into effect and its unseen repercussions on the economy and common people became visible, Prime Minister, in a teary-eyed speech, sought more time from the public to straighten things up.

The tussle between the opposition and the government over the move washed out the entire winter session of Parliament.

The move even invited criticism from the BJP MP Subramanian Swamy.

He criticised the finance ministry alleging "lack of preparedness" in dealing with the demonetisation of two high-value currencies and said the ministry not being in loop of decision-making is "no excuse".

"I am appalled by the lack of preparation... We have been in power for nearly two and a half years. The finance ministry should have prepared for this from the very first day. It is easy to argue that the ministry was not in the loop, but that is no excuse for not having a contingency plan," Hong Kong's South China Morning Post daily quoted Swamy as saying.