Prime Minister Narendra Modi has left for Japan for a bilateral annual summit, and he carries with him a baggage of expectations about a long-pending India-Japan nuclear deal and possible agreements on defence cooperation, particularly the US-2 amphibious aircraft. 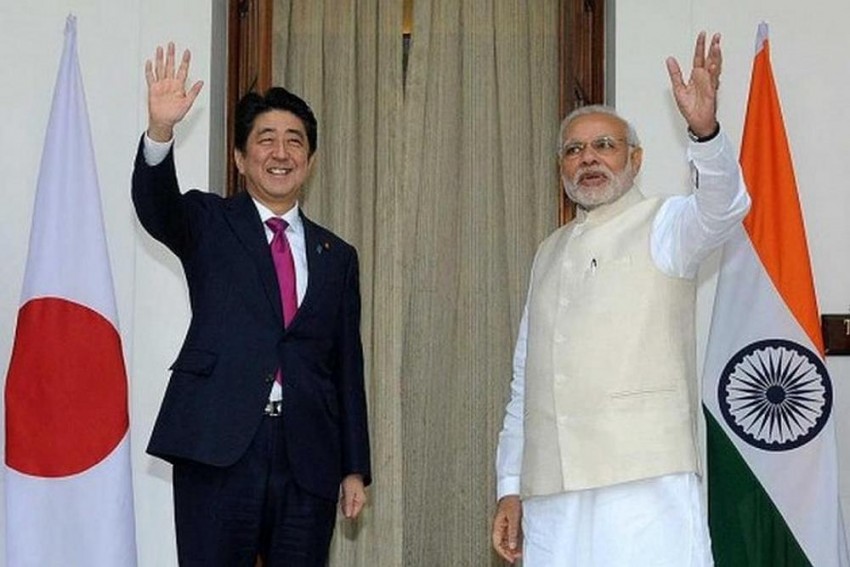 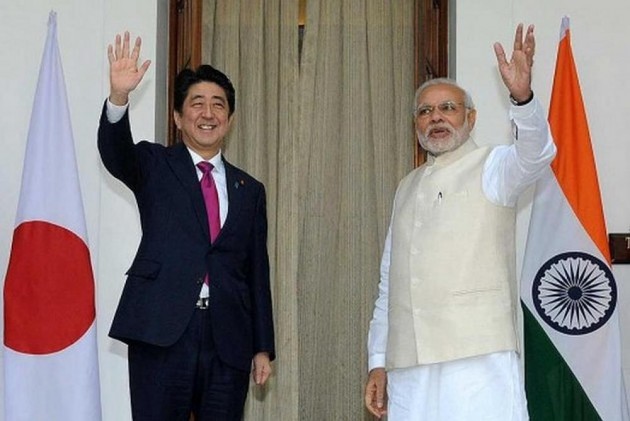 When Prime Minister Narendra Modi travels to Japan in mid-November for a bilateral annual summit, he will carry a baggage of expectations about a long-pending India-Japan nuclear deal and possible agreements on defence cooperation, particularly the US-2 amphibious aircraft.

The nuclear deal has been straddling the fences, certainly, not for lack of political will but a variety of domestic factors at play, particularly in Japan.

In December 2015, the Japanese Prime Minister Shinzo Abe and his Indian counterpart announced an in-principle decision to cooperate on civil nuclear matters which would facilitate export of Japanese civil nuclear technology to India.

The joint statement stated that the two Prime Ministers welcomed the agreement “for cooperation in the peaceful uses of nuclear energy, and confirmed that this agreement will be signed after the technical details are finalised, including those related to the necessary internal procedures”.

But why haven’t both the countries yet put pen to paper?

Japan and India have been strengthening their partnership against the backdrop of the Asian geopolitical churning. China’s growing might and aggressive posturing are a problem not unique to India and Japan. Many Asian countries in the neighbourhood and beyond have responded in different ways -- from engaging in beefing up their defence and military capabilities to major diplomatic manoeuvring.

The India-Japan strategic partnership is a case in point. Emerging strategic ties between India and Australia as well as between Japan and Australia, and India’s outreach to Vietnam are all indicative of the shifting realignments taking place in Asia.

But are the strategic imperatives sufficient for Japan to conclude a nuclear agreement with India?

It is important to see what is driving Japan to consider nuclear commerce with India, a country that has not signed the Nuclear Non-Proliferation Treaty (NPT). If it does, it will be a first for Japan. If the nuclear agreement is signed, it would amount to Tokyo accepting the de facto status of India as a nuclear weapon power.

However, Tokyo wants to go that extra mile to ensure that the civil nuclear technology transferred to India is not diverted to expand New Delhi’s nuclear weapons programme.

Japan, the only country that has had to suffer nuclear attacks, feels a moral responsibility to ensure that it is a water tight agreement and there are no loopholes that might allow India to expand its nuclear weapons capability as a result of cooperation with Japan.

Though there are strong worries in Japan about nuclear power and civil nuclear cooperation with India, the Abe government itself has been keen to pursue this.

Clearly, there are political and strategic imperatives that are helping Japan to push the envelope to engage in such ventures.

The rise of China and the unpredictability and strategic consequences of its power have rankled the Japanese leadership. The same sentiments are shared by India as well. It is this confluence of strategic interests that is at the core of the India-Japan strategic partnership today.

Driven by a realistic appraisal of the ensuing security scenario, Japan has come to near open acknowledgment of India as a nuclear power.

Even so, Japan’s history will make it difficult for it to accept this and develop a full-fledged nuclear cooperation agreement. This will especially be the case due to Japan’s domestic context where there is a large public antipathy to nuclear weapons.

Japan’s general anti-nuclear sentiment will continue to be a stumbling block in realising the full potential of the relationship in this regard. The fact that the bilateral negotiations on nuclear cooperation have gone on for several years is indicative of how lukewarm Japanese sentiment is to this type of cooperation.

While the general anti-nuclear sentiment is one issue, there are specific issues that have added to the complexities of the negotiations.

For instance, Japan wants to explicitly mention that it would terminate nuclear cooperation with India if New Delhi tested a nuclear weapon. While New Delhi understands that that might be the case, India is against noting it in the bilateral agreement.

Japan’s efforts to sell the deal to the public at large have also delayed the process. The Japanese government is trying hard to convince the public that they will ensure that the civil nuclear cooperation is for peaceful uses alone.

So, Japan wants to institute a verification mechanism to ensure that India does not divert any nuclear fuel to its weapons programme.

A second related concern Japan has is that the more fuel India gets for meeting its energy requirements, more is freed up for India’s nuclear weapons programme.

They fear that nuclear cooperation with India, even if meant for civil purposes, can lead to India’s nuclear arsenal expanding and thus potentially a nuclear arms race in South Asia is a problem.

Some in Japan have demanded additional steps regarding nuclear disarmament and testing, such as India signing the Comprehensive Test Ban Treaty (CTBT) before concluding this agreement. But India already has committed to a voluntary moratorium on nuclear tests but going further might be politically unviable.

Lastly, there are also questions about the timing.

There are reports about possible general elections in the coming months, and this would mean that it is unlikely that the nuclear agreement with India will be introduced in Parliament, again delaying the process.

A civil nuclear cooperation agreement requires legislative approval from the Diet, as part of its internal procedures.
Given these Japanese apprehensions, it is not certain whether India and Japan will sign the nuclear deal during Modi’s forthcoming visit to Tokyo.

On the other hand, the deal is important for more than one reason. Signing of the India-Japan nuclear agreement will pave way for the operationalisation of India’s agreement with Westinghouse, a US unit of Toshiba Corporation.

But the negotiations have gone on for so long that New Delhi may be beginning to lose interest.