Indian supermodel, actor, film producer, fitness promoter and an avid marathon runner, Milind Soman is known for his fitness pursuits all around the world, but he has to say that nobody wants to cast him in films. 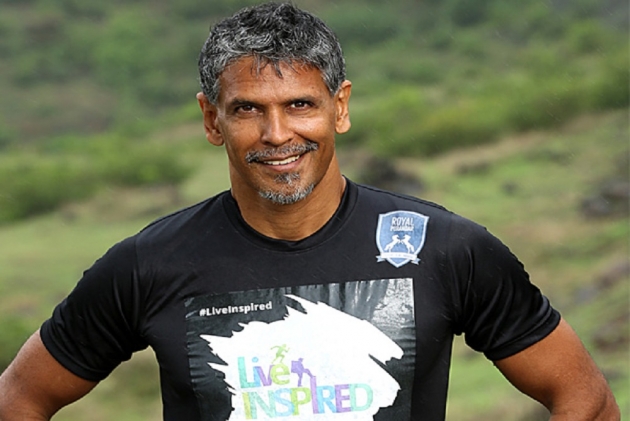 The 52-year-old Indian supermodel-actor-fitness enthusiast Milind Soman recently mentioned that filmmakers do not  want to cast him more often in their films perhaps because he does not have a good network in mainstream Bollywood.

Milind had been featured in the music video "Made In India". He was also featured in films like "Bheja Fry", "David", "Bajirao Mastani" and "Chef", along with some TV shows like "Captain Vyom", "Noorjahan" and "Fear Factor: Khatron Ke Khiladi x 3". "Nobody wants to cast me in films, yes that is true. I do not know why, but that is the reality," says Milind Soman.

"Once in a while, film offers come to me and I do that. I am interested in performance though. I like acting. It is a well-paid job and according to some people, I am good at it," he added.

When asked as to what is the reason behind such less visibility in films? Soman explained, "I think people do not associate me with the mainstream... Only the urban people (maybe). I do not have friends and network with the commercial cinema world. In every business, the network is important."

Asked if there is any new filmmaker that he wishes to collaborate with, Milind said: "I do not know any of them. In fact, I do not watch films. Perhaps that is the potential reason why people do not cast me in the film. I am one of those people who love to act in the film but does not want to watch the film."

Soman further adds, "I think in a year, I watch maximum three films and  that too they are superhero films."