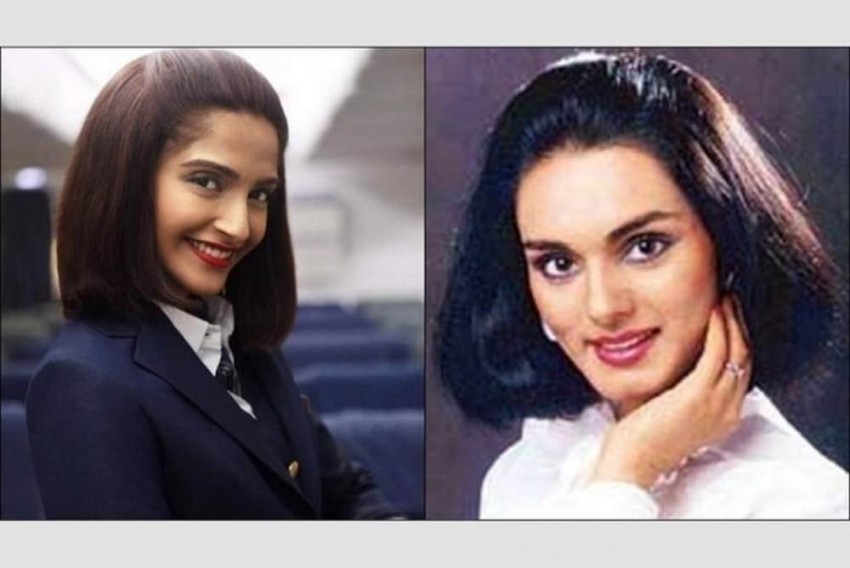 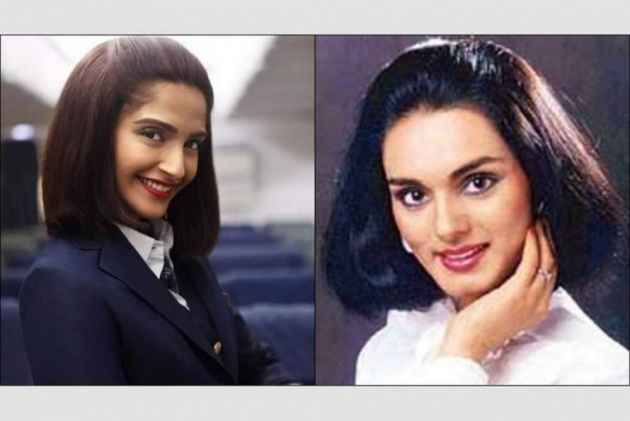 Sonam Kapoor-starrer Neerja, based on the real life story of late air-hostess Neerja Bhanot, might have won hearts with its sublime portrayal of a brave soul; however, the Bhanots do not seem to be very happy afterall.

The family is now contemplating legal action against the producers of the film for allegedly not honouring their commitment to share the ten per cent of collections made by the movie.

The film had grossed an estimated Rs 125 crore in worldwide earnings and bagged the National Award for Best Hindi Feature Film, among several other film awards.

The Bhanot family is miffed that the producers, Bling Unplugged, run by fashion photographer Atul Kasbekar, did not honour their commitment to share 10 per cent of the box office collections with the Neerja Bhanot Trust and the family.

"Neerja always said do your duty come what may and never tolerate injustice... This is what I can tell you at this stage," Neerja's brother Aneesh Bhanot, told PTI over phone when reached for his comment on the matter. Speaking to ANI,  he said that he couldn't quote the exact details but  "Injustice has been done to us. I cannot say a thing now, but will speak to the lawyer and then provide details."

Just two days before her 23rd birthday, Neerja Bhanot gave up her life while trying to save the lives of passengers during a terrorist-hijack of a Pan-Am flight at Karachi international airport in Pakistan on September 5, 1986.

Neerja, who was the senior flight purser of Pan-Am 73 Bombay-Karachi-Frankfurt-New York flight, was killed in the shootout following the hijack.

She was given the Ashoka Chakra, country's highest peacetime gallantry award for bravery, in 1987, for her act of bravery and sacrifice.