In his four innings, Bairstow could not open his account on three occasions and scored 28 in the first innings of the fourth Test. 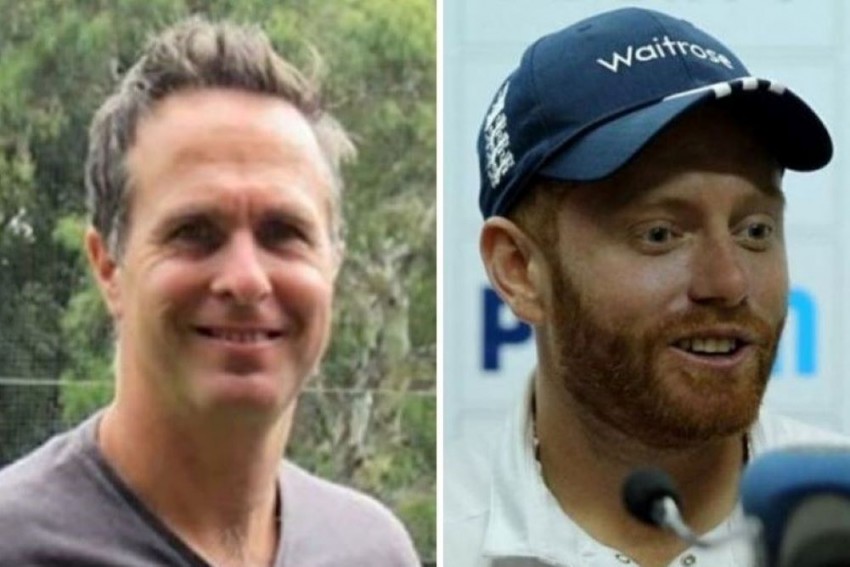 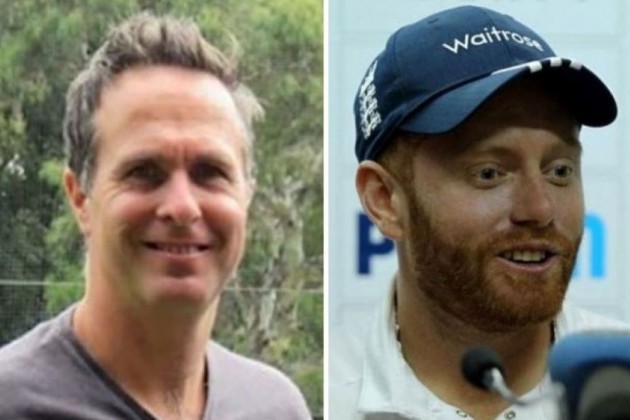 Former skipper Michael Vaughan is convinced that Jonny Bairstow's days are numbered in the England Test team after his dismal show in the just-concluded series against India. (More Cricket News)

India drubbed England in the fourth Test in Ahmedabad to claim the series 3-1 in an emphatic manner.

In his four innings, Bairstow could not open his account on three occasions and scored 28 in the first innings of the fourth Test.

Vaughan strongly feels such a poor show would result in Bairstow losing his place in the side when the Ashes series comes later this year.

"Jonny Bairstow is gone from this Test team. I can't see him batting at three in England this summer or in Australia this winter. I don't think there are really many positives to take from this tour," Vaughan was quoted as saying by 'Express'.

"The only ones are that Joe Root, James Anderson and Ben Stokes remain up there among the best players in the world. Jack Leach has enhanced his reputation a bit as well."

Vaughan yet again made a strong pitch for England to focus more on Test cricket and not white-ball series.

"These four games should have been the pinnacle and the priority for England in this part of the year, not the white-ball game.

"There have been tight moments in all three of the Tests that India have won, but India have managed to take back control of the match very quickly in all three - often in the space of an hour."

Another former England captain Andrew Strauss was disappointed that England surrendered in abject manner instead of putting up a fight against Indian spin duo of Ravi Ashwin and Axar Patel.

"You're just really dispirited. You’re hoping England have learned lessons, to show some fight and for us to be able to sign off saying ‘well, yes they’ve lost the series, but there are some positives’.

"We didn’t see a lot of that. You look at Dan Lawrence I suppose, how he played in both innings actually, but it was sadly lacking from other players."

Strauss also felt that England were not perhaps mentally strong enough to take on the Indian spinners.

"It's so hard in Test cricket where one team gets on top, and they get a psychological hold on the opposition. It's very hard to turn that around. That's what England have experienced over the last three weeks.

"Their frailties got exposed. Steve Waugh used to talk about mental disintegration. It wasn’t about sledging, it was about the persistence of the Indian spinners and England had no real answer for it," said Strauss.