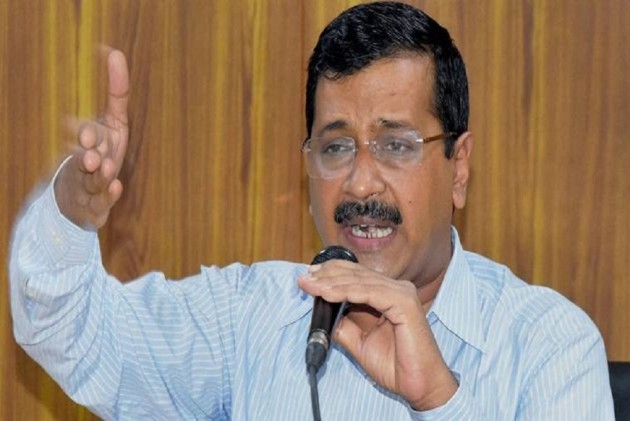 Recent metro fare hike has not benefited anyone, Chief Minister Arvind Kejriwal said on Friday, after an RTI query revealed that the Delhi Metro lost over three lakh commuters a day due to the fare increase.

Kejriwal, who along with his Aam Aadmi Party had opposed the fare hike, said that many passengers have taken to other means of transport, leading to increased pollution and congestion on the city's roads.

"That many passengers have taken to other means of transport, thus increasing pollution and congestion on roads. Metro fare hike has not benefited anyone," Kejriwal tweeted.

Also, the Delhi Assembly had passed a resolution to oppose the fare increase by the Delhi Metro with Deputy Chief Minister Manish Sisodia, alleging that it was a "conspiracy" to benefit private cab companies.

According to the RTI query by a PTI correspondent, the metro's daily average ridership came down to 24.2 lakh in October from 27.4 lakh in September, a fall of around 11 per cent.

The Blue Line, considered the metro's busiest, lost over 30 lakh commuters, according to data shared by the Delhi Metro Rail Corporation (DMRC) in response to an RTI query.

The 50-km corridor connects Dwarka to Noida. The metro currently has a 218-km network across Delhi-NCR.

On October 10, DMRC effected the fare hike, leading to a rise of around Rs 10 for nearly every distance slab. This came barely five months of another hike of up to 100 per cent.