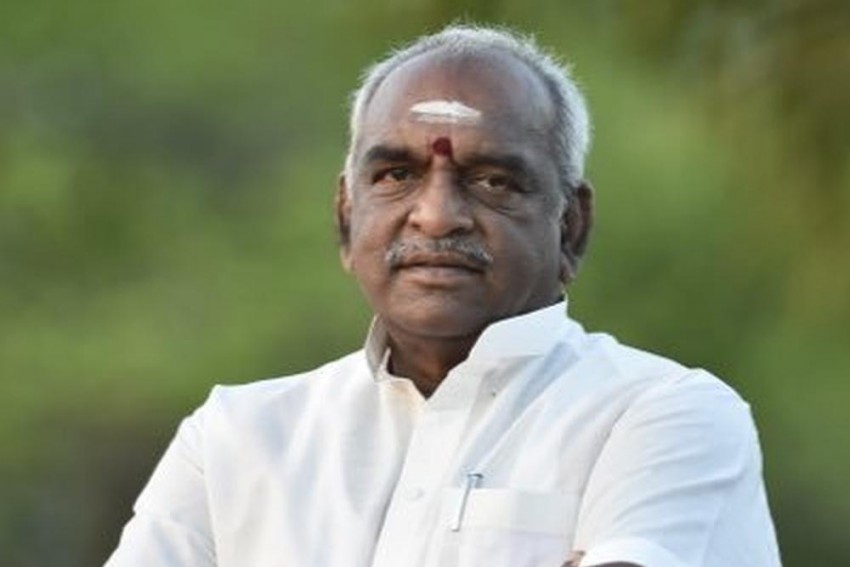 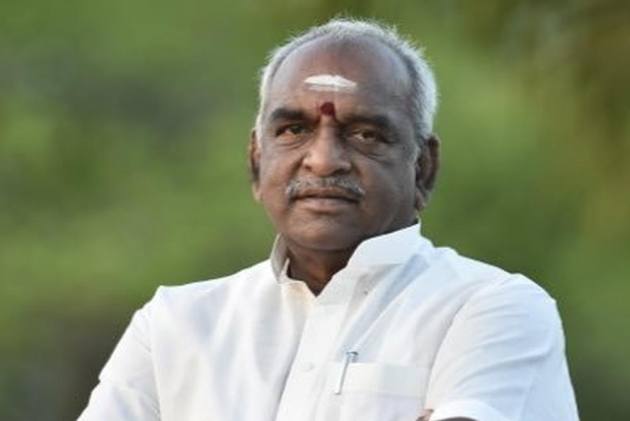 Union minister Pon Radhakrishnan has said the #MeToo movement was started by "people with perverted minds" and wondered if it was fair to level accusations over incidents that happened years ago.

The BJP leader made the comments on the sidelines of an event in response to questions by reporters Wednesday amid the raging #MeToo storm which has demolished the carefully
cultivated reputations of many distinguished personalities in celebrated journalist M J Akbar.

Akbar, who edited many mainstream publications before joining politics, resigned as Union Minister of State for External Affairs on Wednesday after a host of his former women
journalist colleagues accused him of sexual harassment.

"If someone makes an allegation that such a thing happened.....when the incident happened we were playing together while in class 5....Would it be fair?

"This (MeToo movement) is the result of the behaviour of some people who have perverted minds," Radhakrishnan, Union Minister of State for Shipping and Finance said.

Noting that the 'MeToo' movement had sullied the image of the country and women, he wondered if it would be right for men to start "making similar accusations like them".

"That will be such a big insult....Will it be acceptable?" Radhakrishnan said.

The #MeToo movement has gathered steam over the past few days with a number of women speaking about sexual harassment at workplace and outed their alleged tormentors.

Several celebrities including actors Nana Patekar, Alok Nath, filmmaker Subhash Ghai, author Chetan Bhagat, singer Kailash Kher and Tamil lyricist Vairamuthu are among the few who have been called out by their alleged victims.

Fuel Price Drops For The First Time Since Relief Measures