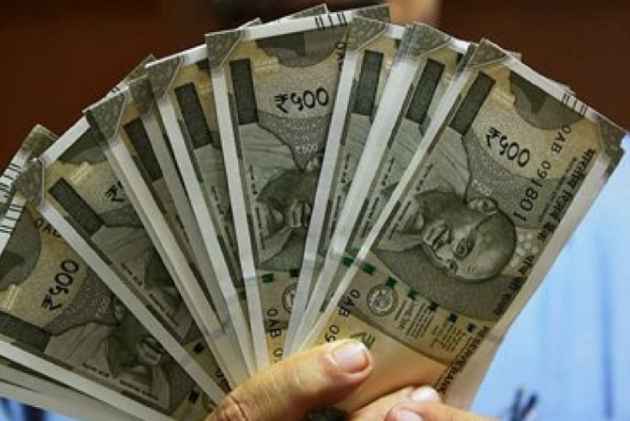 As the prices of medical devices for patients remain exorbitant, new data has emerged in form of reports submitted by the Food and Drug regulation authorities of Maharashtra and Odisha showing hefty margins made by manufacturers, distributors as well as hospitals on several medical devices.

The reports, which go back as far as 2011, were released today on the website of the All India drug action network and shows profit margins ranging from 17- 600% for devices such as catheters, orthopaedic implants and other surgical devices.

Data in the documents released from the Maharashtra FDA report dated June 2017 reveals that profit margins for balloon catheter range from 25% to 475% and that of guided catheter range from 50-529%. For example, the invoice for a guided catheter shows that the landed cost of a Guided catheter with an MRP of Rs 28,000 is only Rs 4695--a margin of 596.37%. The report further mentions that distributors earn margins ranging from 20-211% while the margins for manufacturers are around 17- 120%. Similarly, a dialysis catheter which costs Rs 3,200 is sold to the distributor for Rs 1,600.

Catheters are one of the 23 devices classified as drugs under the Drugs and Cosmetics act. This means that these devices are subject to the same standards of scrutiny as drugs by the government.

The Odisha FDA reports too, show that the prices of medical devices including syringes and other day to day medical devices have huge trade margins in-build within the MRP. Data released shows that a spinal needle costing the consumer Rs 105 is bought by the hospital at Rs 52 while a Romovac set, a drainage device for patients costs the patients Rs 489 and is purchased by the hospital at Rs 157.

Both the Odisha and Maharashtra FDA have sent the government multiple reports since 2011 asking for such devices to be brought under the national list of essential medicines (NLEM) which gives the NPPA authority put the devices under price control. The latest report by Maharashtra FDA in June 2017 retreated this by requesting the government to bring devices such as intraocular lenses and orthopaedic implants under price control as well. The state bodies have proposed regulating prices and trade margins under the Drug Prices Control Order (DPCO) either through the route of addition to the National List of Essential Medicines or the use of public interest provisions contained in Paragraph 19.

The Maharashtra report dated August 2015 also highlights that other medical devices not classified as drugs too show extremely high trade margins. It says, “The MRP of urine bags is 500% higher than the cost as supplied to hospital, and similarly cost of oxygen bags is approximately 300% higher than MRP,” adding that the study revealed 18 surgical equipments/medical devices are priced high.

A statement released by AIDAN along with the reports talks about the lack of price control for the devices available despite evidence available with the government. It says, “Given that medical devices are critical, unavoidable components of healthcare, this situation of free pricing represents a massive undue burden on patients." It further goes on to say, “In the interest of increasing transparency and making the data and findings of these investigations available to the public, we are publishing the reports of the state FDAs.”

The National Pharmaceutical pricing authority (NPPA) says that the reports cannot be used for setting prices for devices since it needs to conduct its own investigation into the prices of such devices and cannot rely on secondary sources. The authority is currently in the process of collecting information on prices and trade margins for 19 medical devices classified as drugs. Yet, the government has still not made any information on the costs of medical devices public like it had done in the case of Cardiac stents.

While the NPPA cannot fix prices of the medical devices classified as drugs unless they are classified under schedule I of the DPCO, it can use other means to fix prices in case it sees unfair practices in in the industry. This can be done with the help of para 19 of the DPCO which deals with fixing of ceiling price of a drug under certain circumstances. It states, “Notwithstanding anything contained in this order, the Government may, in case of extra-ordinary circumstances, if it considers necessary so to do in public interest, fix the ceiling price or retail price of any Drug for such period, as it may deem fit.”

(The data released to the government by Maharashtra and Odisha FDA is available on the following website in full--   https://aidanindia.wordpress.com/2017/06/29/maharashtra-and-odisha-fda-reports-documenting-huge-profits-in-medical-devices/?preview=true)