The sector-wide selloff in the Indian markets was led by heavy selling in banking and finance stocks. 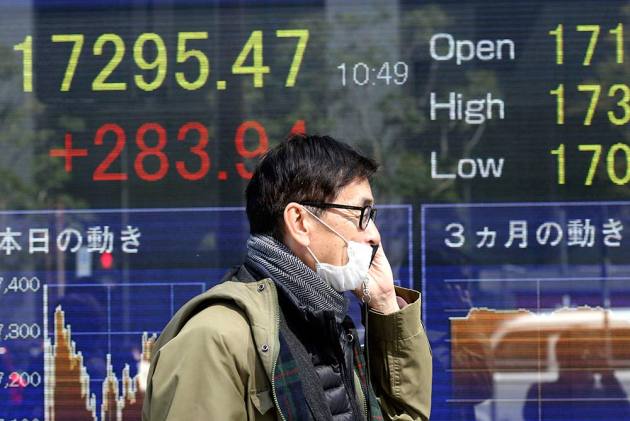 Sell-off intensified in the Indian stock market on Wednesday, as both Sensex and Nifty dropped to their lowest levels in three years.

Sensex plunged over 1,900 points and fell below the psychological 29,000-mark.

The sector-wide selloff in the Indian markets was led by heavy selling in banking and finance stocks. On the Sensex, IndusInd Bank, Bajaj Finance Aand Axis Bank were the top losers while ONGC, State Bank of India, TCS and ITC were the only stocks which gained.