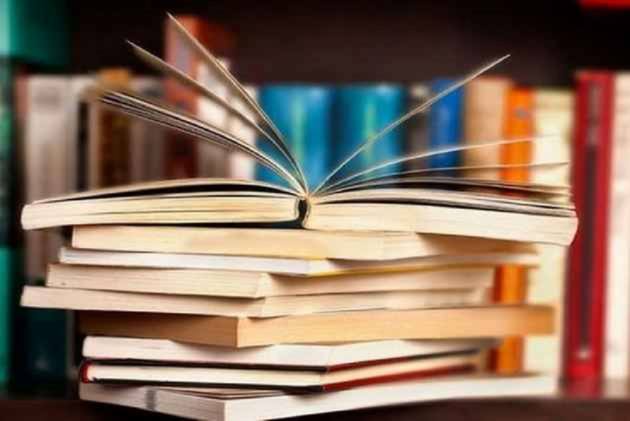 The announcement made on Thursday by Chair of judges, Kwame Anthony Appiah, at a press conference at the offices of Man Group, the much coveted prize's sponsor have shortlisted six authors.

The shortlist, which features four women and two men, covers a wide range of subjects, from an 11 year-old slave escaping a Barbados sugar plantation, to a D-Day veteran living with post-traumatic stress disorder.

Kwame Anthony Appiah remarked that each of these novels is "a miracle of stylistic invention" in which the language takes centre stage.

"All of our six finalists are miracles of stylistic invention. In each of them the language takes centre stage. And yet in every other respect they are remarkably diverse, exploring a multitude of subjects ranging across space and time. From Ireland to California, in Barbados and the Arctic, they inhabit worlds that not everyone will have been to, but which we can all be enriched by getting to know," Appiah said.

Each of these books explore the "anatomy of pain" along with “moments of hope”.

"These books speak very much to our moment, but we believe that they will endure. And we look forward to re-reading all of them as we make our way towards what will inevitably be the very difficult choice of only one of these brilliantly imaginative works as this year's winner of the Man Booker Prize," he added.

This year's shortlist features three writers from the UK, two from the US, and one from Canada and is open to writers of any nationality writing in English and published in the UK and Ireland.

Two novels from independent publishers, are shortlisted, alongside three from Penguin Random House and one from Pan Macmillan imprint Picador.

The 2018 winner will be announced on October 16 in London's Guildhall.

Here are the shortlisted novels:

3. Everything Under by Daisy Johnson (UK)

5. The Overstory by Richard Powers (USA)