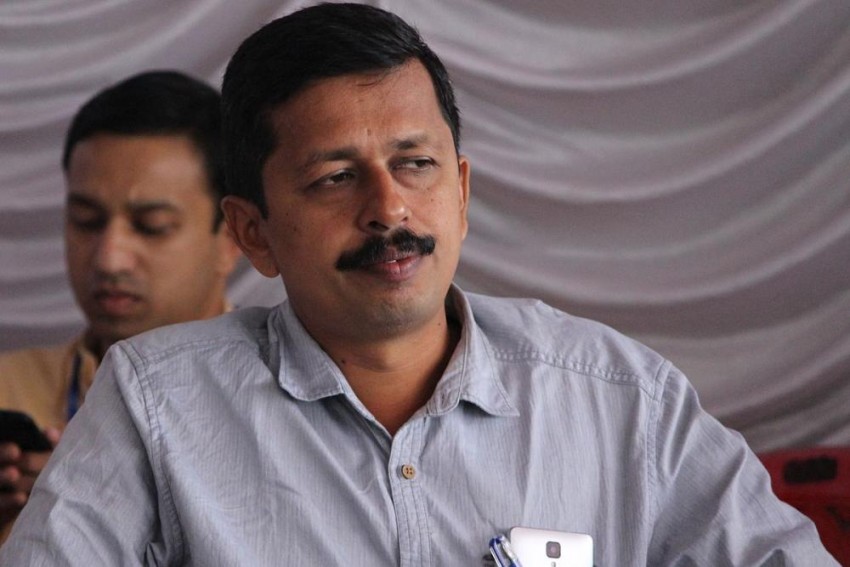 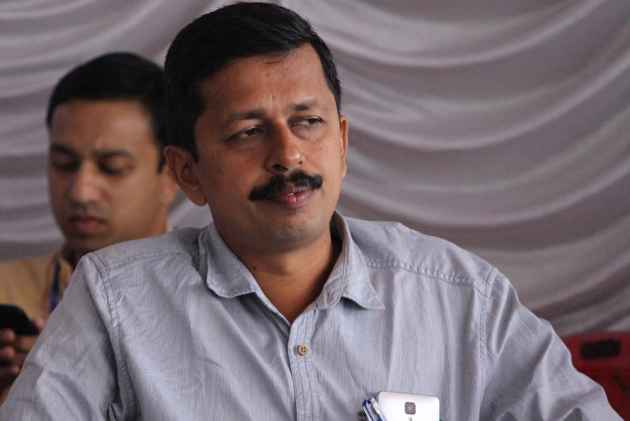 Hareesh’s novel was being published as a series in Mathrubhumi weekly.

When contacted by Outlook, Mathrubhumi weekly editor Kamal Ram Sajeev confirmed that the weekly has received a letter from Hareesh asking to withdraw from publishing remaining parts of the novel. 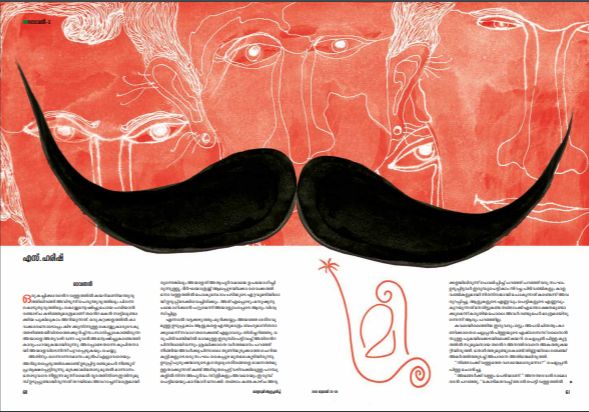 The weekly has so far published three parts of the novel.

Hareesh, a Kerala Sahitya Akademi Award winner, was not reachable for a comment.

A source close to him has told Outlook that he and his family have been receiving threats.

According to Sajeev, Meesa deals with lives of Dalits and the backward communities of Southern Kerala. 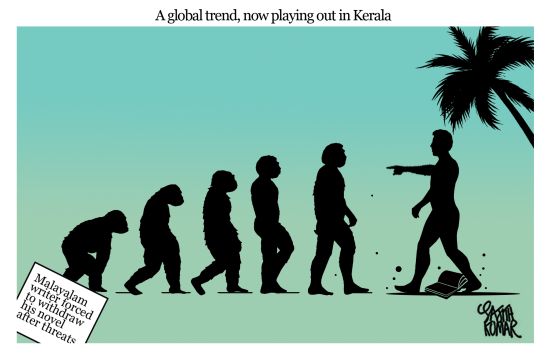 “It’s an artistic expression of the oppression those communities faced half-a-century ago,” said Sajeev.

“The controversy is deliberate and unreasonable. The whole literary world – except, may be, a few - stands behind  him strongly,” he said.