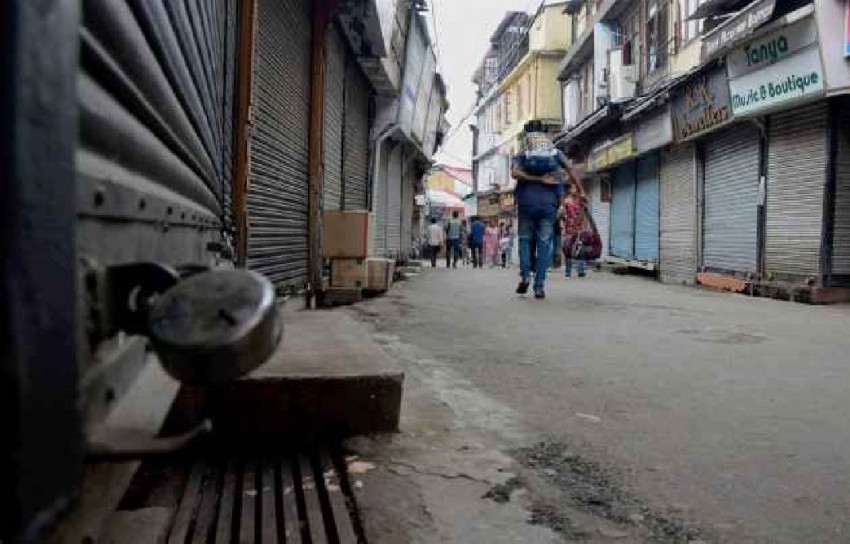 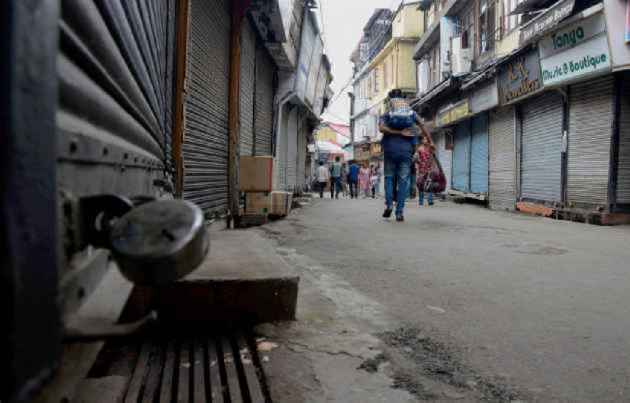 Most major markets in the city were closed today as traders downed shutters to voice their protest against the sealing drive.

A large number of traders, their family members and employees gathered at the Ramlila grounds to participate in a mega rally to mark their protest at the attack on their livelihoods, trade association leaders said.

"Thousands of traders are participating in the strike and shops are closed in all the markets of the city," said Praveen Khandelwal, general secretary of Confederation of All India Traders (CAIT).

Today's strike has been called by CAIT and the All Delhi Traders and Workers Association.

The sealing drive has affected the lives of 40 lakh people, including traders, their employees and family members, Khandelwal said.

This is the third strike called by traders, who have been agitating against the sealing drive for the last three months.

A large number of commercial establishments have been sealed in the drive by municipal corporations, acting under the instructions of the Supreme Court appointed monitoring committee, for violating the Master Plan of Delhi.

Major political parties, including the city's ruling AAP and the opposition BJP and Congress, have demanded a moratorium on sealing.