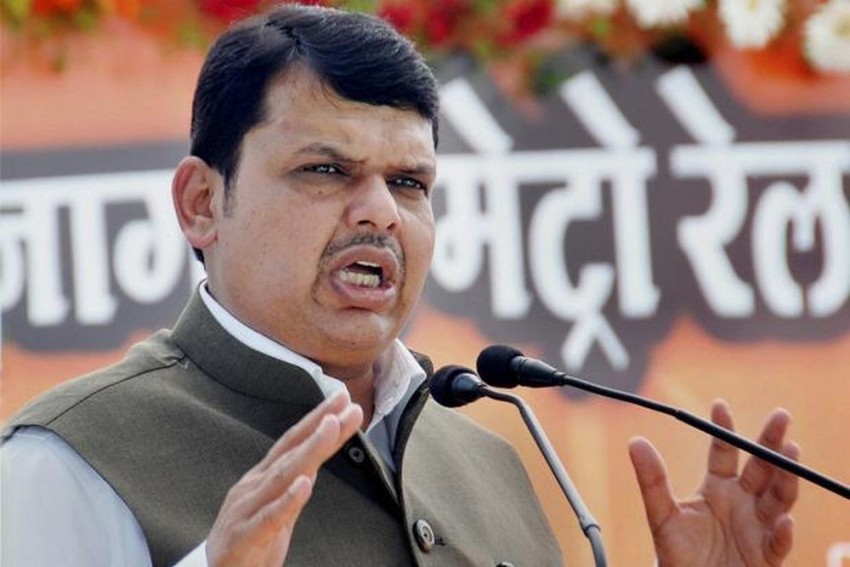 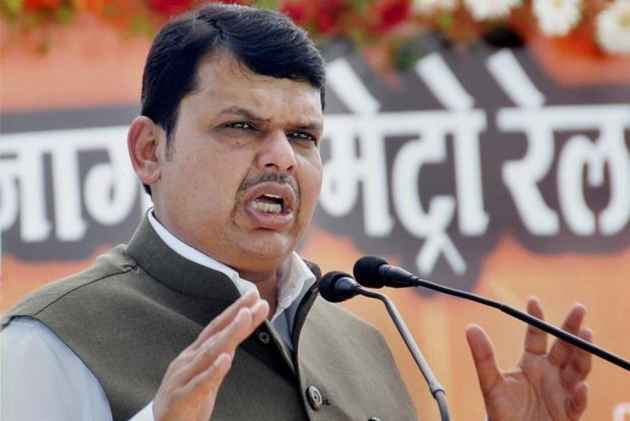 Maharashtra chief minister Devendra Fadnavis has directed Mumbai police to withdraw noise pollution cases against Ganpati mandals, bringing the glare back on the controversy over demands to muffle Muslims’ call for prayers through loudspeaker for being a source of ‘noise pollution’.

Hindustan Times reported that the government had agreed to the demands of the mandals. Naresh Dahibavkar, the co-ordinator of the Brihanmumbai Sarvajanik Ganeshotsav Samanvay Samiti (BSGSS), the umbrella organization of all the mandals told the newspaper so.

“We argued that if the government can withdraw political cases, then why not these cases,” he reportedly said, adding that the argument was accepted by the CM who issued the directive to the police. “We want the loudspeaker timings be relaxed from 10pm to 12 midnight for one extra day. The chief minister promised to consider our demand and issue a notification,” he reportedly added.

After Sonu Nigam's vented his frustration against amplified calls for morning prayers, actress-singer Suchitra Krishnamoorthi criticised the "aggressive/ear shattering call" for 'azaan', saying she does not need public loudspeakers to remind her of God.

Suchitra, 41, called it a case of "imposed religiosity", describing the use of loudspeakers as "lowlife" and "dumb".

When a user told her that singer Sonu Nigam had to quit Twitter post his criticism of the 'azaan' call which snowballed into a political controversy, Suchitra said, "Well the azaan seems to have gotten louder since his tweet. It's ridiculous. He tweeted from same location as me."

Nigam, who found himself in the eye of a social media storm in April for his comments on azaan, later quit the social networking platform.