When people say we should adapt to climate change, do they have any idea what that means? 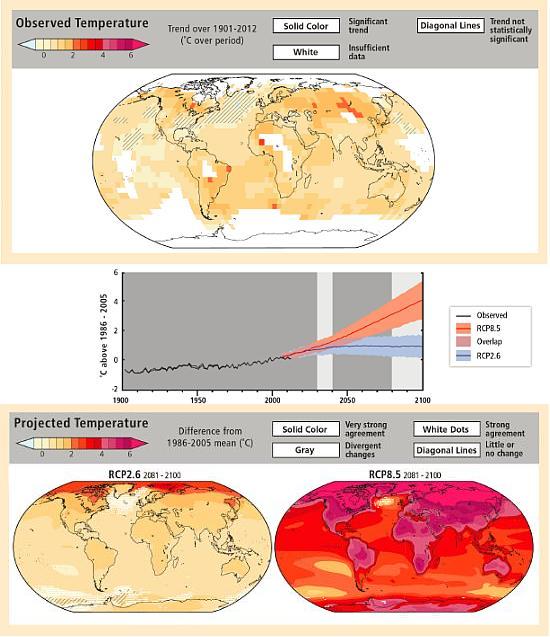 To understand what is happening to the living planet, the great conservationist Aldo Leopold remarked, is to live “in a world of wounds … An ecologist must either harden his shell and make believe that the consequences of science are none of his business, or he must be the doctor who sees the marks of death in a community that believes itself well and does not want to be told otherwise.”(1)

The metaphor suggests that he might have seen Henrik Ibsen’s play An Enemy of the People(2). Thomas Stockmann is a doctor in a small Norwegian town, and medical officer at the public baths whose construction has been overseen by his brother, the mayor. The baths, the mayor boasts, “will become the focus of our municipal life! … Houses and landed property are rising in value every day.”

But Dr Stockmann discovers that the pipes were built in the wrong place, and the water feeding the baths is contaminated. “The source is poisoned …We are making our living by retailing filth and corruption! The whole of our flourishing municipal life derives its sustenance from a lie!” People bathing in the water to improve their health are instead falling ill.

Dr Stockmann expects to be treated as a hero for exposing this deadly threat. After the mayor discovers that re-laying the pipes would cost a fortune and probably sink the whole project, he decides that his brother’s report “has not convinced me that the condition of the water at the baths is as bad as you represent it to be.” He proposes to ignore the problem, make some cosmetic adjustments and carry on as before. After all, “the matter in hand is not simply a scientific one. It is a complicated matter, and has its economic as well as its technical side.” The local paper, the baths committee and the business people side with the mayor against the doctor’s “unreliable and exaggerated accounts”.

Astonished and enraged, Dr Stockmann lashes out madly at everyone. He attacks the town as a nest of imbeciles, and finds himself, in turn, denounced as an enemy of the people. His windows are broken, his clothes are torn, he’s evicted and ruined.

A recent editorial in the Daily Telegraph, which was by no means the worst of the recent commentary on this issue, follows the first three acts of the play(3). Marking the new assessment by the Intergovernmental Panel on Climate Change, the paper sides with the mayor. First it suggests that the panel cannot be trusted, partly because its accounts are unreliable and exaggerated and partly because it uses “model-driven assumptions” to forecast future trends. (What would the Telegraph prefer? Tea leaves? Entrails?). Then it suggests that trying to stop manmade climate change would be too expensive. Then it proposes making some cosmetic adjustments and carrying on as before. (“Perhaps instead of continued doom-mongering, however, greater thought needs to be given to how mankind might adapt to the climatic realities.”)

But at least the Telegraph accepted that the issue deserved some prominence. On the Daily Mail’s website, climate breakdown was scarcely a footnote to the real issues of the day: “Kim Kardashian looks more confident than ever as she shows off her toned curves” and “Little George is the spitting image of Kate”.

Beneath these indispensable reports was a story celebrating the discovery of “vast deposits of coal lying under the North Sea, which could provide enough energy to power Britain for centuries.”(4) No connection with the release of the new climate report was made. Like royal babies, Kim’s curves and Ibsen’s municipal baths, coal is good for business. Global warming, like Dr Stockmann’s contaminants, is the spectre at the feast.

Everywhere we’re told that it’s easier to adapt to global warming than to stop causing it. This suggests that it’s not only the Stern review on the economics of climate change (showing that it’s much cheaper to avert climate breakdown than to try to live with it(5)) that has been forgotten, but also the floods which have so recently abated. If a small, rich, well-organised nation cannot protect its people from a winter of exceptional rainfall – which might have been caused by less than one degree of global warming – what hope do other nations have, when faced with four degrees or more?

When our environment secretary, Owen Paterson, assures us that climate change “is something we can adapt to over time”(6) or Simon Jenkins, in the Guardian, says that we should move towards “thinking intelligently about how the world should adapt to what is already happening”(7), what do they envisage? Cities relocated to higher ground? Roads and railways shifted inland? Rivers diverted? Arable land abandoned? Regions depopulated? Have they any clue about what this would cost? Of what the impacts would be for the people breezily being told to live with it?

My guess is that they don’t envisage anything: they have no idea what they mean when they say adaptation. If they’ve thought about it at all, they probably picture a steady rise in temperatures, followed by a steady rise in impacts, to which we steadily adjust. But that, as we should know from our own recent experience, is not how it happens. Climate breakdown proceeds in fits and starts, sudden changes of state against which, as we discovered on a small scale in January, preparations cannot easily be made.

Insurers working out their liability when a disaster has occurred use a process they call loss adjustment. It could describe what all of us who love this world are going through, as we begin to recognise that governments, the media and most businesses have no intention of seeking to avert the coming tragedies. We are being told to accept the world of wounds; to live with the disappearance, envisaged in the new climate report, of coral reefs and summer sea ice, of most glaciers and perhaps some rainforests, of rivers and wetlands and the species which, like many people, will be unable to adapt(8).

As the scale of the loss to which we must adjust becomes clearer, grief and anger are sometimes overwhelming. You find yourself, as I have done in this column, lashing out at the entire town.

The Monster On The Hill