Life's Wisdom As A Fine Art

In a novel about Tagore and his female relatives and companions, the poet emerges as a fallible man 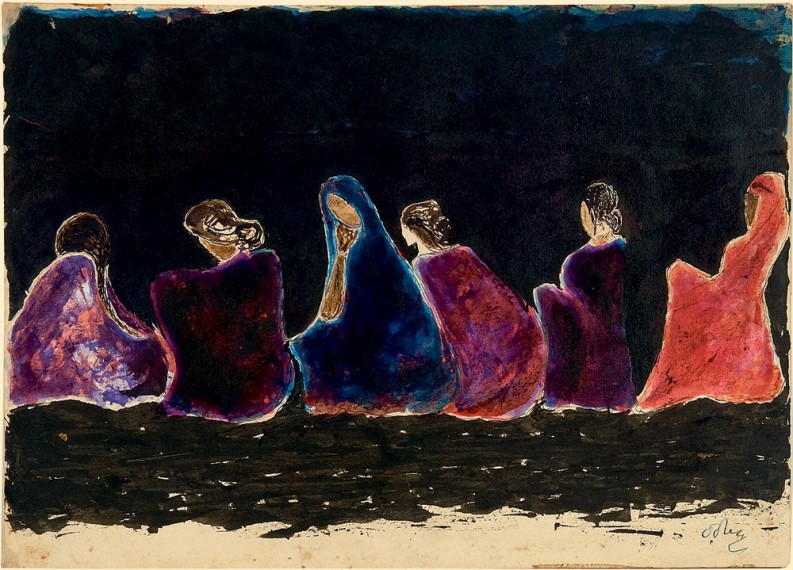 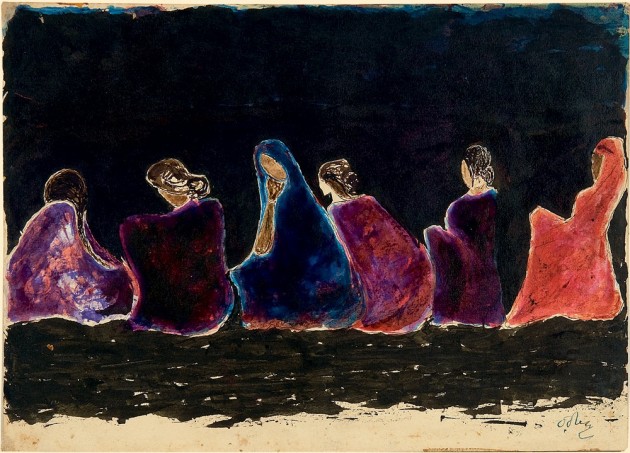 Historical novels, especially those based on actual char­acters, are not just difficult to write but also demanding for the reader. While writers have to be meticulous in their research, readers need to be more than just vaguely aware of the historical setting and have fair knowl­edge of principal character(s). Because histories are most often accounts of the victors in political and military battles, there is a paucity of records of other aspects of society. Literature, the all-important mirror to the life and times of the writer, has been studied principally from the critical or literary perspective. Writers from the past are rarely exam­ined for their non-literary actions, even in their biographies, unless they had a major impact on society and politics of the time—for instance, Rabindranath Tagore's decision to forsake the knight­hood bestowed on him by the British.

There is no dearth of writing on Tagore's large volume of work and there are several biographies too. Since 2011, his 150th birth anniversary, there were several addition to the literature on and about him—favour­able as well as damning, as other events too came in quick succession—the 100th anniversary of the publication of Gitanjali in English, followed by the centenary of the award of the Nobel Prize. But there was much more to his life and relation­ships, because like all significant writers, inspirations more often than not came to him through experiences. It is here that Aruna Chakravarti steps in with aplomb and weaves a tale that is as magical as many of the masterpieces that Gurudev wove.

Daughters of Jorasanko is a sequel to Chakravarti's earlier novel, Jorasanko (2013), reviewed by me in these columns. Both novels evolve around the life and rela­tionships of Tagore and while the first one ended on the note of his wife Mrinalini's death, making me remark that because life in Jorasanko, the house of the Tagores, went on beyond this tragedy, it was a "mine for future writers to excavate".

Chakravarti does not leave this task to others and takes it on herself to execute this job and carries the story right up to Tagore's demise with assurance. The result is a poignant tale which brings out the best and the worst of Tagore. The novelist is assisted by her conscious choice, which would have otherwise restricted the novel: she does not view Tagore as prophet or sage who did no wrong and had flawless views. Chakravarti loves her protagonist, but admiration is not blind. Most impor­tantly, this gives her an opportunity to etch instances where fairness towards different women in his lives—daughters, sisters-in-law and admirers young and old—can be questioned. The fact that this is fiction and not history gives Chakravarti the liberty to make her choices, and she does not flinch.

Because the novel, quite like the first one, examines Tagore's relationships with various women, it may well have been called 'Tagore's Women'. But the decision to stay loyal to Jorasanko was aimed with the idea of unambiguously presenting it as a sequel. Chakravarti portrays a Tagore whose sensitivity to­wards women has evolved with time and she gets him to remark, "men are seldom fair to women" and does not leave much doubt that Tagore realises his follies.

Most importantly, this novel presents the protagonist eventually realising the centrality of Mrinalini to his life much after her passing. Rabindranath is depicted as eventually realising that she did not demonstrate literary interests not because she was deficient but as a matter of choice. Chakravarti's percep­tive representation of Tagore realising Mrinalini's decision to act as the bulwark in his life, to act as the peg on which he could hang day-to-day practicalities, is an important element in the development of the protagonist's characterisation.

Readers may have to frequently go back to the family tree, given in the first pages of the novel, but it is worth the trouble. Even for those who don't have faint strains of Tagore's songs, poems and other writing embedded in their memories.

From JNU, With Love