Oprah Winfrey's remark that "Running is the greatest metaphor for life" was so spot on this morning when running became a metaphor for India. 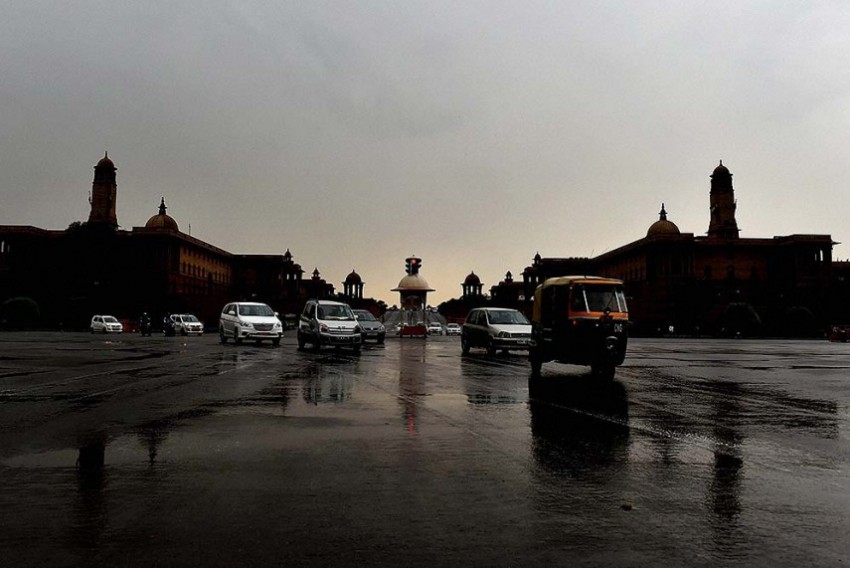 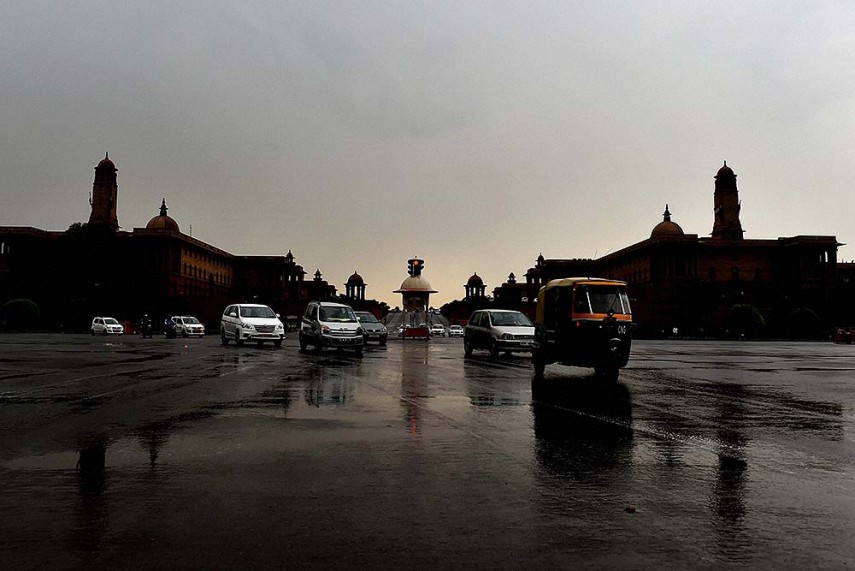 But her remark that "Running is the greatest metaphor for life" was so spot on this morning, that I can think of no better place to start.

After the mother of all storms last night, (which sadly brought way too many trees and branches crashing down), Delhi woke up to a cool, damp morning. And everyone was out bright and early, enjoying this respite from the searing heat.

This morning, running became a metaphor for India.

A little before 6am, Safdarjung Road: a group of soldiers in full camouflage gear was slowly jogging along. Two outliers, trotting a distance behind, called out to me. "Hey, hey" and when I looked up they both waved and smiled rather goofily, a bit like silly school kids.

About 6.30, running down Raj Path, there was a group of about six or seven male, middle-aged cyclists, who had stopped. They were all looking down at the tiniest, filthiest wee muppet you ever did see, who was standing all alone on the edge of the road. They had clearly been trying to elicit information from the little chap, but he just stared silently at everyone with big calm, brown eyes. The cyclists called out to a man some distance away, standing by a little mosque, who seemed to recognise the child, and shouted back that his mother was somewhere, probably having a bath, waving his hand towards one of the ornamental pools that nice Mr. Lutyens put there for public bathing.

Such vague information didn't satisfy the cyclists ("Could be bloody child traffickers, for all we know" muttered one man) nor yours truly who had joined in. So (as the only female present) I stretched out my hand, Wee Muppet took it, and I said to myself "And that's how it's done, taking a child". He was quite happy to be picked up, and smiled as I tickled him and talked to him, and we all headed off to the ornamental pool to see if the mother was there. She wasn't. A gaggle of women was doing that amazing Indian thing of bathing, fully dressed in saris, showing not an inch of flesh. They did, however, all cover their faces when we questioned them about Wee Muppet, who was happily eating the sultanas I always carry when I run.

Eventually a young man with an expression of total unconcern was produced, and said he was the father. We all looked at Wee Muppet, who didn't react. By now the whole child trafficking scenario was firmly fixed in our minds, and the young man was grilled, along with all the other people who joined him. His name, baby's name, did he have ID (no), how old was the child, where was the mother (cooking, it turned out, not having a bath in Mr. Lutyens' pool) and we all took photos of everyone, just in case. Wee Muppet kept eating my sultanas, the father laconically assured us that yes he was the father, and everyone else around him did, so eventually we handed over Wee Muppet, who gave me one last slow smile, and that was that. The cyclists went their way, and I went on mine.

On the lawn at the foot of Raisina Hill, there was a man sitting on a plastic chair enjoying the cool air, who leaped up as I ran past, shouting out "Aunty! Aunty!"

Ah ha, my old friend, the vagabond with good English. Haven't seen him for a few weeks, and had been wondering about him. When I started to speak in Hindi, he politely stopped me and said "Aunty, please, 5 minutes English" and we went through the same conversation that we have every time we meet. The name of the Prime Minister of England, the name of the President of the US, and what do I think of India. Today, though, we had a slight variation in what is otherwise pretty much the same conversation. Had I been to Australia and what did I think of it? Then, we chatted about the weather as we always do, and he said, with his wide toothy smile "Today is…is…summer high…no Aunty, that's not correct…summer height…" so I gently corrected him "The height of summer".

"Yes, thank you Aunty, height of summer, and now let's take a selfie.”" (Our last selfie was in the winter, I remember). So I get out my phone, he adjusts the angle to make sure we're both in the frame, and that's another selfie with the amazing vagabond who lives on Raj Path.

All of life in one run. Literally and metaphorically.