Fact is, neither sanctions nor condemnation would force Pakistan to take serious action against terrorists in its country. 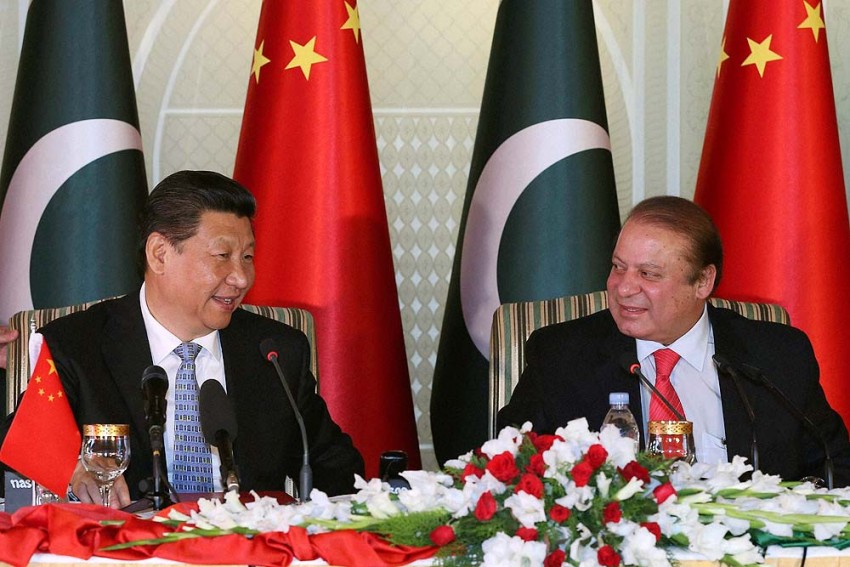 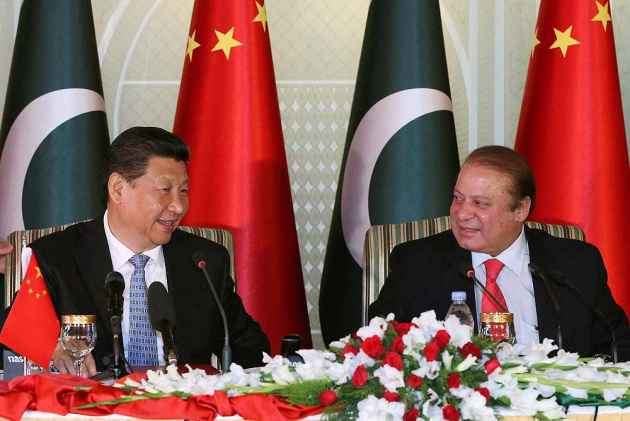 China's decision to block the India-initiated resolution against Pakistan, for releasing 26/11 Mumbai attack mastermind and LeT commander, Zaki-ur-Rehman Lakhvi, comes as a disappointing development for many in India. But the Chinese decision will have to be seen in the larger context, primarily which stems from its desire to prevent any further isolation of Pakistan at the international stage.

In support of the decision, Chinese officials have argued that India provided "insufficient" information to Pakistan on Lakhvi. This is unlikely to wash well in the Delhi establishment. Most commentators in India are also likely to raise doubts about the trajectory of Sino-Indian relations, especially since it evoked hope in many quarters after PM Narendra Modi's successful visit to China last month.

But despite the temporary disappointment in India over the Chinese decision, it is perhaps important to ask whether the proposed UN sanctions on Pakistan would have ensured better cooperation from it in the fight against terrorism. More importantly, it is also pertinent to ask whether this would have led to any meaningful progress in Pakistan against those involved in the Mumbai terror attack.

Pakistan has proved to be an extremely difficult country to deal with, ?not only for India, but also for several others. The US, which has had close links with Pakistan for several decades, has learnt on many occasions in the past that despite its economic and military might, it has limited leverage over Pakistan. Most recently this came to the fore when it discovered that Al Qaeda chief Osama Bin Laden had been hiding in Pakistan. This revelation had come at a time, when the US had been providing billions of dollars and military hardware to Pakistan to enlist its support to fight international terrorism.

Another key supporter of Pakistan—Saudi Arabia—which too have financed the country for several decades, also realised the limitation of its influence over the country. The Nawaz Sharif government's decision to stay away from joining a Saudi led coalition in its military campaign on Yemen drove this point home in recent months.

China too realises the threat that emanates from the terrorist outfits—many of them trained, financed and nurtured by Pakistani authorities—that are operating from Pakistani soil. After stepped up terrorist-related activities in Xinjiang and elsewhere China also faces a situation where it cannot deny the links between these terror outfits and those operating from Pakistan.

Conversations between Chinese officials and visiting Indian journalists and think-tank members in Beijing earlier this month reveal that these issues are often raised by China in its engagement with Pakistan. But unlike others, they are done behind closed doors and not in public. China believes that joining the growing clamour and the bandwagon to condemn Pakistan in public could only lead to its further isolation. But it does not ensure Pakistan's cooperation to fight terrorists.

China feels that at a time when Pakistan's international isolation is growing, it should position itself as one of the country's Pakistan can rely on and count for support. This according to the Chinese officials is important, as a Pakistan where no country has any leverage over it is not only bad for Sino-Pakistani ties but also for the entire region. If real crises arises involving Pakistan, then there should at least be one country that it can listen to for sage advice.

Moreover, in real terms the US resolution and the possible sanctions on Pakistan would have meant little to force it to take effective steps against perpetrators of 26/11. Sanctions, it is argued only reflects the international community's failure and frustration to deal effectively with a country. It seldom guarantees the "erring" country's compliance with what the world wants. More often than not, sanctions hit the people of the country more than those for whom they are intended. Interestingly, till recently this has also been the favoured argument of India against sanctions.

China believes that the only way to make Pakistan cooperate and take action against all terrorists groups operating within its soil, is through a sustained engagement. There could be very few takers in India at the moment for the Chinese argument. But ground reality reflects that neither sanctions nor growing condemnation by the international community would force Pakistan to take serious action against terrorists in its country.

The only effective way for India to deal with a recalcitrant neighbour like Pakistan, especially the terrorism that emanates from its soil, is by improving its own security and intelligence network. It will also have to convince Pakistan that any Mumbai like adventure in future could prove to be extremely costly for it. But above all, India will have to realise that the best option to deal with Pakistan is through a sustained dialogue and engagement immune to domestic pulls and pressure.