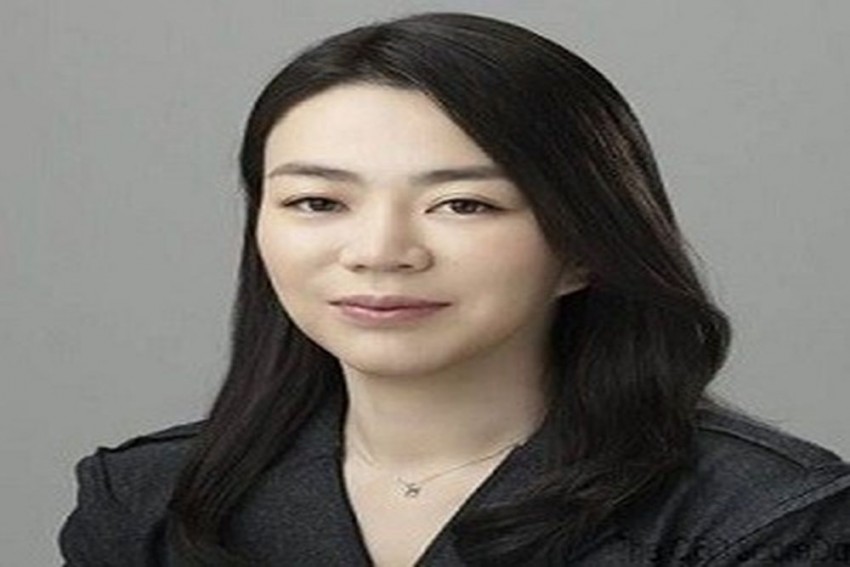 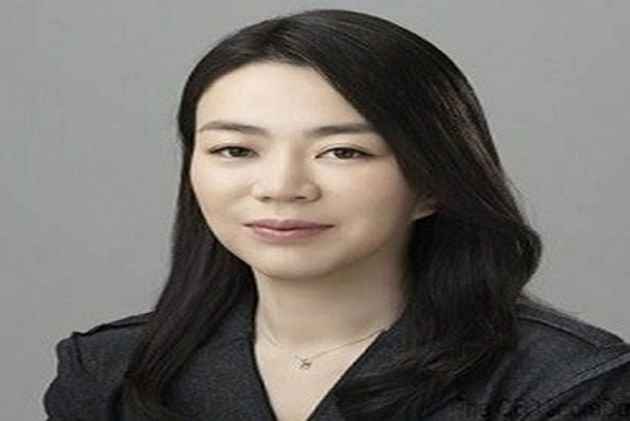 A Korean Air heiress known for her "nut rage"  incident in 2014, made a comeback as the head of the hotel affiliate of Korea's largest air carrier and logistics giant, the company said Thursday.

Cho, a daughter of Korean Air chief Cho Yang-ho and then the company's vice president, erupted into a tantrum when a stewardess served her macadamia nuts in a bag rather than in a bowl on a Seoul-bound flight at New York's John F. Kennedy Airport.

She and the male cabin crew chief were forced to kneel and beg for forgiveness, before Cho struck the woman with a service manual and ordered the aircraft to turn back to the gate so the man could be thrown off the plane.

The incident was one of the most infamous cases involving offspring of a controlling family of one of the country's large businesses, whose arrogance and bad behaviour regularly make headlines.

It also triggered a spike in the sale of macadamia nuts in South Korea, which does not grow them but relies on imports.

She was sentenced to a year in prison by a lower court.

After serving five months in prison, however, she was was freed when the appeals court cleared her of hampering an air route -- the most serious charge -- as the aircraft was still on the ground.

It maintained the more minor convictions, including interfering with business practices, but reduced her penalty to 10 months in prison, suspended for two years.

The Supreme Court upheld that ruling in December last year.

The flight attendant she berated, Park Chang-jin, has launched a court battle against Korean Air, claiming he has been demoted and discriminated against in the company since the incident.

Park yesterday posted a picture of a fist-sized tumour growing on the back of his head on his Instagram account, saying it would be operated on and blaming it on years of "a hell of stress like nuclear bombs".