Kerala Priest Stabbed In Neck, Attacker Says He Could Not Conduct Mass Because He's Indian

The attacker has been reportedly charged with intentionally and recklessly causing injury and has been arrested. 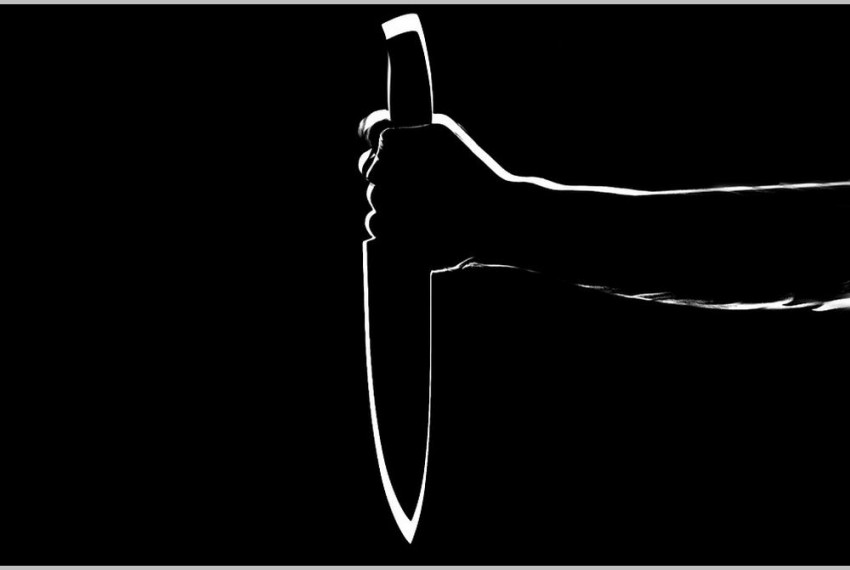 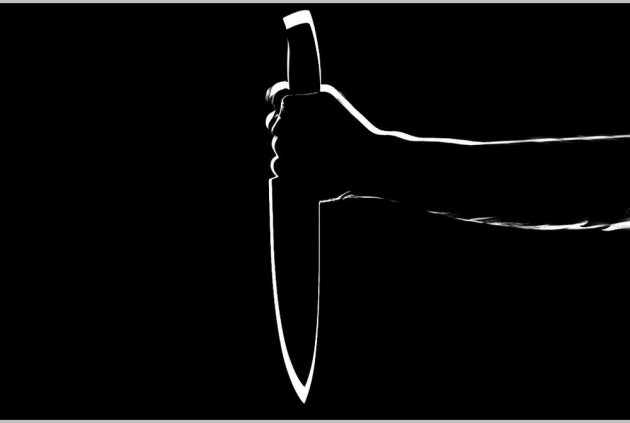 A 72-year-old man attacked a priest from Kerala in Melbourne, saying that he was from India and could not conduct Sunday mass.

According to a report in the Herald Sun, 48-year-old Father Tomy Kalathoor Mathew was stabbed in the neck with a kitchen knife. He has been treated for the wound and is out of danger.

An IANS report quotes the editor of a Melbourne newspaper saying that “While the ceremony was on, the accused person came forward and shouted that since he [Mathew] is an Indian, he cannot conduct the mass there.”

The attacker has been reportedly charged with intentionally and recklessly causing injury and has been arrested.

Mathew was stabbed at about 11 a.m. in the morning as he was about to begin mass at St Matthew’s church in William St, Fawkner North. The incident was witnessed by a number of worshippers present.

Incidents of hate-crimes against Indians living overseas have been rising.

Indian engineer Srinivas Kuchibhotla, 32, was killed and his colleague Alok Madasani and an American, Ian Grillot, were injured in a shooting by a Navy veteran who told them "Get out of my country!" at a bar in Olathe City, Kansas last month.

A day later a 39-year-old Sikh was injured by a partially masked gunman, who shouted "Go back to your own country!" and shot him outside his home in Kent, Washington.

An Indian-origin girl was racially abused on a train by an African-American in New York on February 23. He reportedly called her inappropriate names and yelled "Get out of here!" when she was travelling in a commuter train.

On March 10, a 64-year-old Florida man tried to set an Indian-owned convenience store on fire because he thought the owners were Muslim.