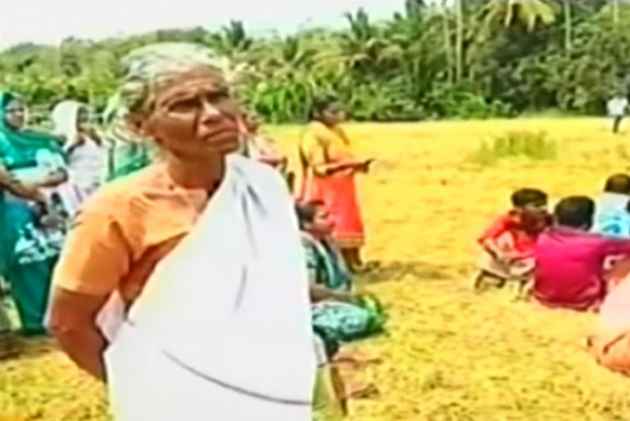 Kerala police have arrested a gruop of farmers including women, protesting against acquisition of paddy land for a proposed National Highway at Keezhattur in Kannur district.

The group, under the banner of 'Vayalkillikal', had been protesting for the past few days and set up a temporary shed in a paddy field through which the highway is likely to pass.