"When a woman degrades her womanhood and a man degrades his manhood, the girl child born to the couple will have the character of a man." 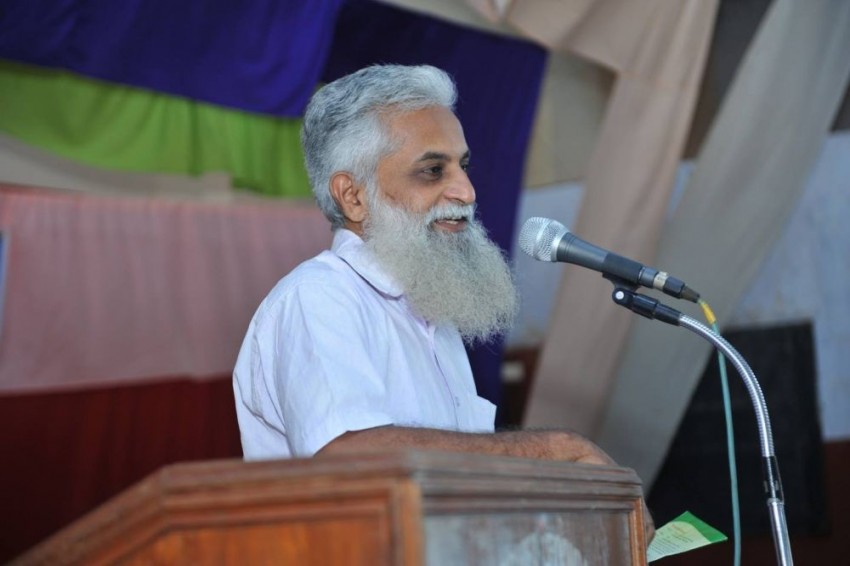 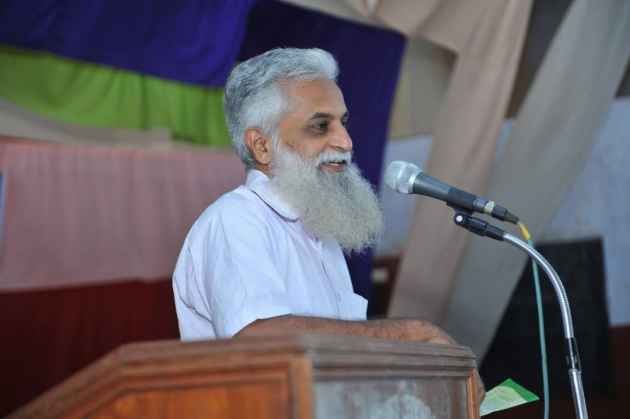 The Kerala government is mulling legal action against a professor from a college in Kalady Dr Rajith Kumar for making 'derogatory' remarks and 'propagating superstitious and sexist ideas', health minister KK Shailaja said.

Kumar holds ‘health awareness’ classes in Kerala. In a counselling session, he said women who wear jeans and 'degrade their womanhood in process' give birth to trans children, reported The News Minute.

“Good children are born to those men and women who live their lives as men and women. But, when a woman degrades her womanhood and a man degrades his manhood, the girl child born to the couple will have the character of a man. The child that she eventually gives birth to, will be born transgender," the report quoted him as saying.

Kerala Health Minister KK Shailaja has released a press note saying the state government is mulling legal action against Kumar for his remarks.

"Rajith Kumar has been consistently propagating superstitious and sexist ideas... After having made a comment that transgender people are born to women who wear jeans, he reiterated the statement in a television show. We are mulling legal action against him for making such derogatory comments," he reportedly said.

Kumar has been in the news before too for similar reasons. In 2013, his speach at at the Government Women's College stoked controversy after a complaint was filed by Sobhana George, ex- MLA after a BA student called the speech 'misogynist'. George had alleged that the speech of Rajith Kumar criticising the dressing style of women was a violation of human rights.

The Collegiate Education department, in a report submitted to the state human rights commission, called the professor's lecture an 'art' and the student's complaint "an immature response from an ordinary girl," reported The Times Of India.