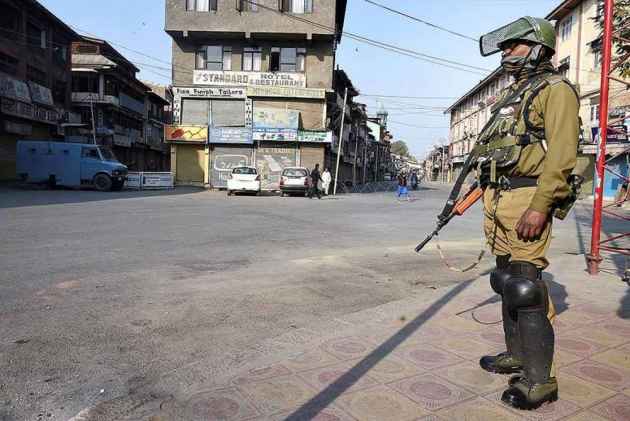 “I can confirm you that Dar has joined militant ranks,” Khan said.

He however, declined to name the militant outfit Dar has joined.

“I cannot tell you which militant outfit, we are still trying to ascertain that,” the IGP said.

Dar, posted in Budgam district, was undergoing training in Kathua district in Jammu region of the state, where from he took leave earlier this week.

He returned home and went missing from there, following which his family lodged a missing report in a police station yesterday.