M.K. Ganapathy was found dead at Madikeri on July 7 last year. The Supreme Court had handed over the probe to the CBI in September 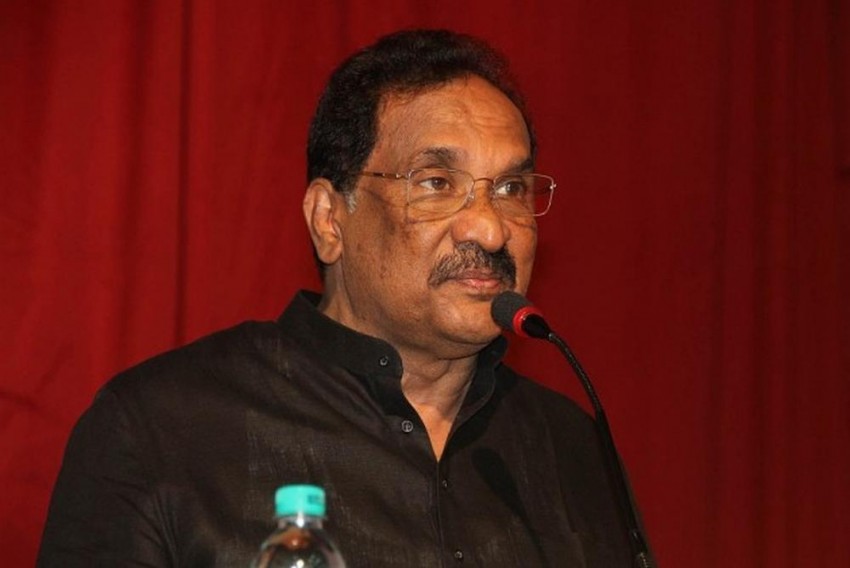 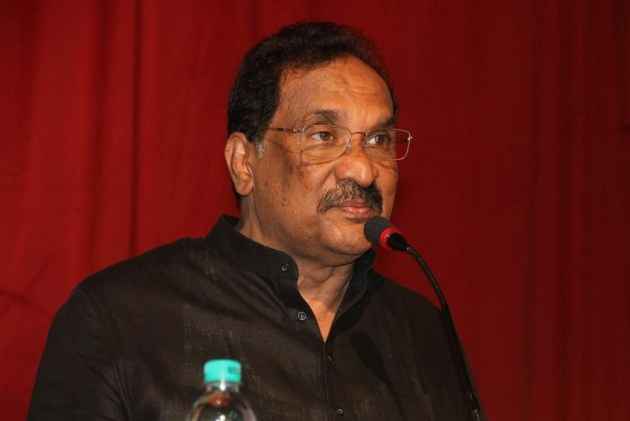 The Karnataka BJP today demanded immediate resignation of state minister K J George after he was named by the CBI in an FIR in the case of mysterious death of Deputy Superintendent of Police M K Ganapathy, even as CM Siddaramiah defended the minister.

Siddaramaiah rejected a demand for George's resignation today, defending his minister on Twitter.

11 Union ministers, many sitting & former BJP CMs have pending criminal cases which are serious in nature. Will they be asked to resign?

Besides George, former IGP (Lokayukta) Pranov Mohanty and ex-ADG of police (state intelligence) A M Prasad have been named in the FIR.

Ganapathy was found dead at Madikeri on July 7 last year. The Supreme Court had handed over the probe to the CBI in September.

"Since the CBI has named George as the first accused (in the case), I demand his resignation immediately," state unit BJP president B S Yeddyurappa told reporters here.

Yeddyurappa also said the state BJP unit would stage a state-wide protest against George if he did not resign.

"We are meeting tomorrow to fix up the date and draw plan for protests," he added.

The BJP leader brushed aside Congress's allegations that it was an act of vendetta against its leaders, saying the CBI had named George as first accused after the Supreme Court ordered the investigating agency to probe the case.

"It was Ganapthy's father who had moved the Supreme Court, which ordered CBI inquiry, and hence, there is no question of vendetta politics played by BJP here," he said.

Yeddyurappa also sought security for Ganapathy's family. "The family should be given security because they are very worried," he said.

The agency has re-registered the FIR of the Karnataka Police, alleging that prior to his death, Ganapathy had alleged that George, Mohanty and Prasad would be responsible if anything happened to him.

A Supreme Court bench, comprising justices A K Goel and U U Lalit, allowed the appeal of M K Kushalappa, the father of the deceased police officer, filed against the order of the Karnataka High Court rejecting his plea for a CBI probe into the case.

It had asked the CBI to file a status report on the probe before it within three months.