It is a strong message by the student community against the attempt to destroy the academic and democratic character of the university, he said. 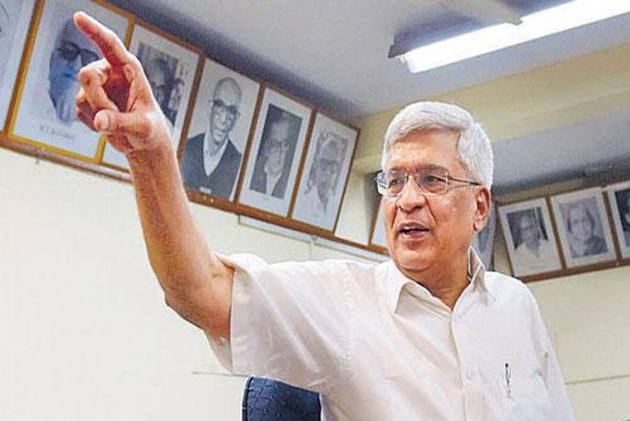 Communist Party of India (Marxist) politburo member Prakash Karat on Monday described the United Left front’s victory in the students’ union elections in Delhi’s Jawaharlal Nehru University (JNU) as a “strong message” by the student community against the attempt to destroy the academic and democratic character of the university.

Speaking to Outlook, Karat said: “The Left students’ organisaitons won JNU student union election with a big majority. This is a strong message by the student community against the vicious attacks by the university Vice Chancellor and the central government on the rights of the students and the teachers in JNU and their attempt to destroy the academic and democratic character of the university.”

“The past two years, there has been concerted attack on the character and ethos of JNU. The students have been fighting against these attacks. The verdict shows the resounding rejection of the ABVP and its stand for reactionary Hindutva politics," said Karat, who was JNU Students’ Union president in 1973-74.

The front won all four posts in the central panel defeating the ABVP by considerable margins.