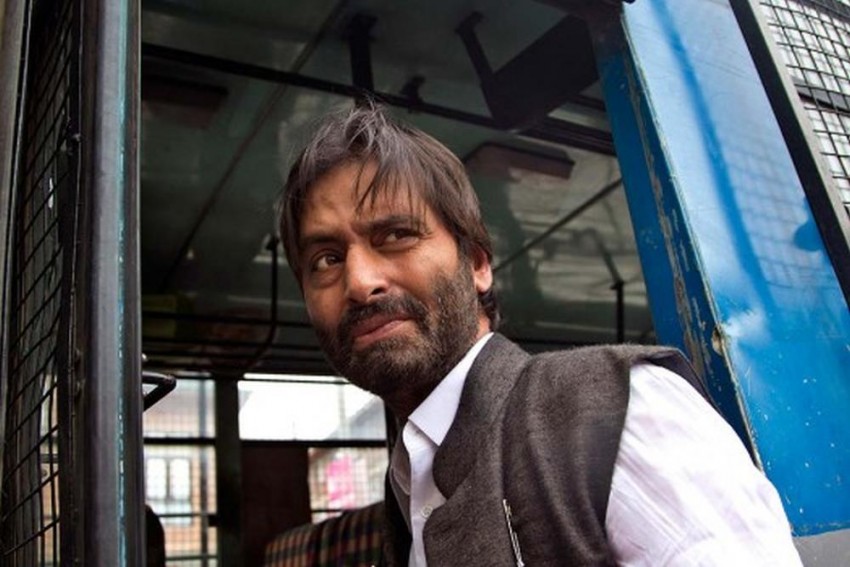 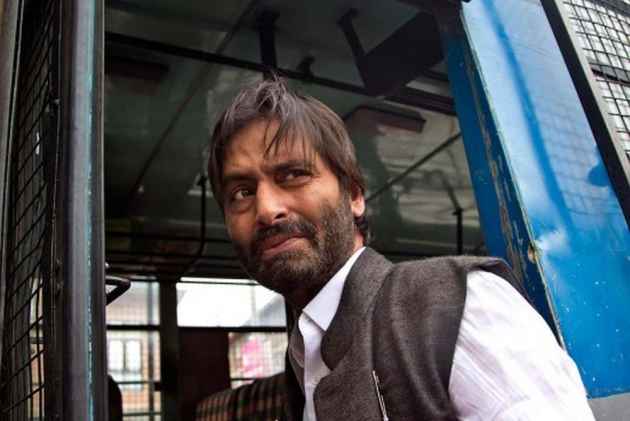 JKLF chief Mohammad Yasin Malik was today detained as he tried to take out a march towards the local office of the United Nations here to protest alleged human rights violations in Kashmir.

Malik reached near the Lal Chowk city centre here and tried to march towards the office of United Nations Military Observer Group in India and Pakistan (UNMOGIP) at Sonwar, a police official said.

The march was foiled by the police who detained Malik and took him to Kothi Bagh police station, he said.

The separatists on Thursday had asked people to observe a shutdown and march towards the office of UNMOGIP to protest the "gross human rights violations".

"On December 10, the international human rights day, Kashmiris will observe a complete shut down and blackout against gross human rights violations," the separatists, under the banner of Joint Resistance Leadership (JRL), had said in a statement.

Dangal’s Zaira Wasim Gets Support From Real Geeta and Babita Phogat, Asked To Fight Back