The fate of over 3,000 candidates will be decided by the end of the day. 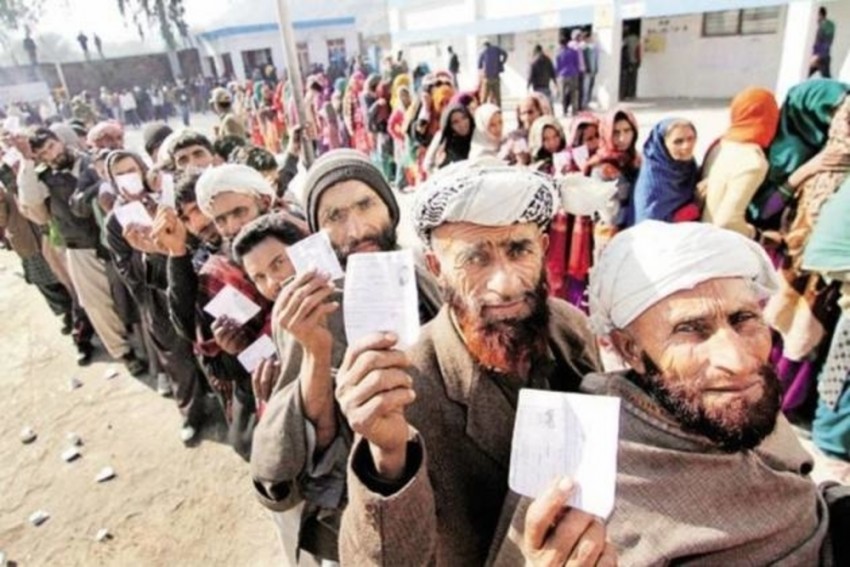 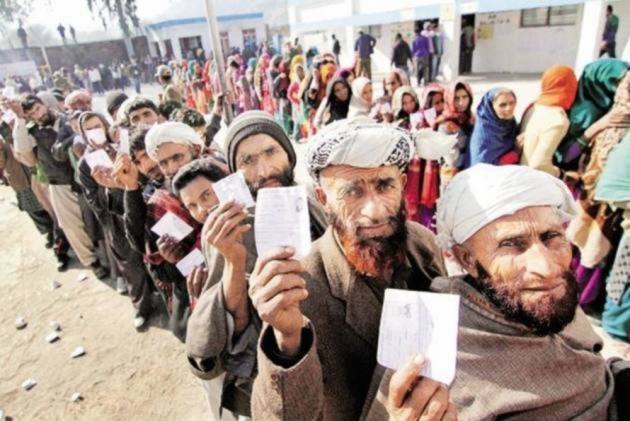 The stage is set for the final leg of urban local body elections in Jammu and Kashmir as the counting of votes for the 52 civic bodies, polling for which was held in four phases earlier this month, will be done on Saturday.

"All the arrangements for counting of votes have been put in place at respective district headquarters. The counting of votes will begin at 9 am tomorrow (Saturday)," an official of the election department said.

The fate of over 3,000 candidates will be decided by the end of the day.

The elections are a direct contest between the BJP and the Congress. A large number of independents are also in the fray. The National Conference and the PDP did not participate in the polls.

The urban local bodies polls in Jammu and Kashmir were held after a gap of 13 years, with the last elections being conducted in 2005.

The polling was held amid tight security arrangements in four phases starting October 8 and ending on October 16. While moderate to heavy polling was witnessed in Jammu and Ladakh regions, the Kashmir valley saw an abysmally low voter turn out.

Nearly 17 lakh voters were eligible to vote for 79 urban local bodies of the state but polling was held only for 52. No voting was held in 27 civic bodies in the Valley either because there was no candidate or only one candidate had filed nominations for a particular ward.

Of the 598 wards in Kashmir, 231 candidates were elected unopposed, while there were no candidates on 181 wards.

The overall voting percentage for these polls in the state stood at 35.1 per cent.

In the valley, there were no signs of any electioneering in the run up to the polls as militant outfits had threatened to target those taking part in the elections in any form, while separatist groups like the Hurriyat Conference had called for a boycott.

The election authorities kept secret the identity of the contesting candidates in view of the security threat to them, prompting political parties, which were against conduct of polls in the present circumstances, to question the genuineness of the process.