'If we open up educational institutes for each other’s students where they can benefit from the facilities and advancements made so far, it would help a great deal' 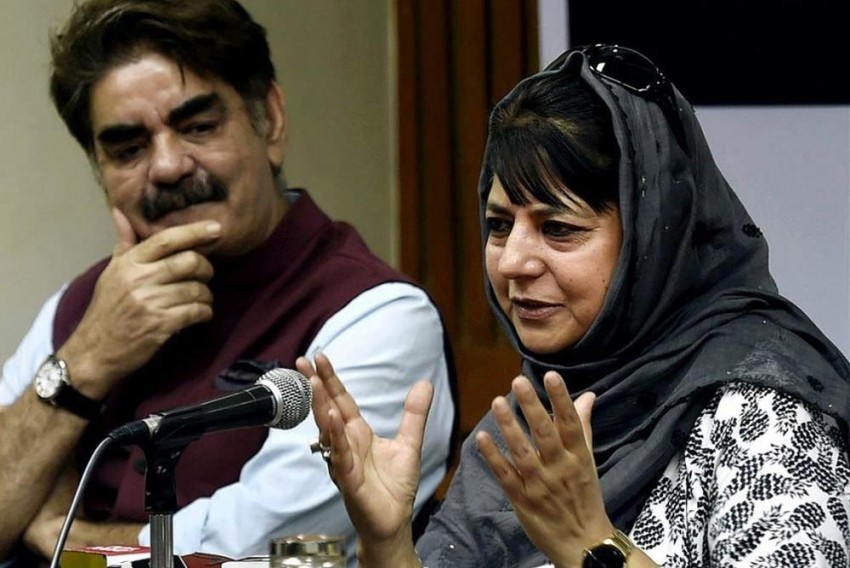 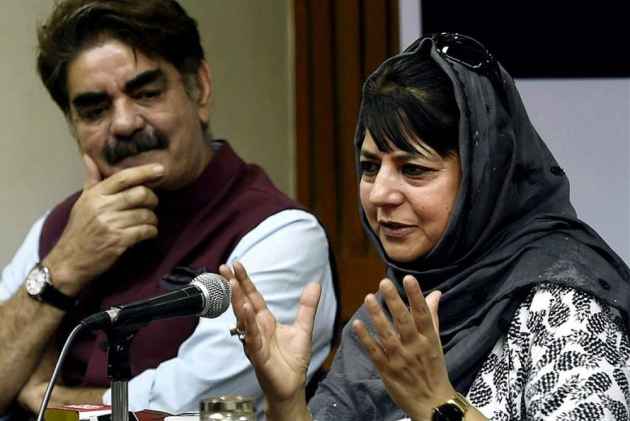 At a time when cross-LoC trade and travel has been shut for the past four weeks, the chief minister of Jammu and Kashmir sounds optimistic and stressed on the need for opening more routes along LoC in the State to facilitate people’s movement.

Chief Minister, Mehbooba Mufti Friday said connecting people and regions with more routes and other positive activities is her mission.

The cross LoC Uri-Muzafferabad travel and trade route is closed as on July 21 with the police claiming to have confiscated consignment of heroine weighing 66 kgs, and worth Rs 300 crore. The police arrested a driver from PoK. The Poonch-Rawalkote route is closed to due the heavy exchange of fire along the LoC.

Interacting with a visiting delegation from Muzaffarabad and adjoining areas which called on her here today, the Chief Minister said dialogue, reconciliation and economic development in the whole region would bring an end to violence, acrimony and most of all miseries of people in the State.

She said she has been demanding opening of all historic routes across LoC which can get the State on the threshold of prosperity and economic affluence besides sending across the message of peace, coexistence and amity between India and Pakistan.

Mehbooba said it was unfortunate that violence and acrimony has taken over the discourse between the two countries due to which activity on these positive ideas has slowed down.

She, however, exuded optimism that this negativity would ultimately fade and these positive initiatives would take centre stage.

She said the present phase of these CBMs needs to be taken to next higher level where the points of convergence between the two people become much more pronounced and the lines dividing them become irrelevant forever.

Mehbooba said she would like the new generation to take a lead in this. “If we open up educational institutes for each other’s students where they can benefit from the facilities and advancements made so far, it would help a great deal”, she said.

Mehbooba Mufti informed the visiting delegation that Shardha Peeth, on the other side of LoC, is not only a sacred place for Kashmiri Pandits but represents our collective ethos and pluralistic society of the State.

She favoured visits to the place by members of Kashmiri Pandit community, thereby opening a new chapter of pilgrimage tourism among the two people across the LoC.

The delegation shared with the Chief Minister their observations about the opening of routes across LoC and the consequent facilitation it has brought to travellers, particularly members of divided families living on the two sides of the divide.

Members of the delegation informed Mehbooba Mufti that the opening of travel and trade routes between the two parts of the State has provided more contacts at the people’s level which has led to their emotional integration paving the way for lowering down of acrimony, violence and ill will between them. “There opening of these historic routes in the State has been able to restore back, to some extent, the social fabric across the State”, the delegation told the Chief Minister.