Jerusalem 'Not For Sale': Palestinian President Responds After Trump Threatens To Cut Aid

Trump had earlier threatened to cut off aid to Palestinians for not willing to talk peace with Israel. 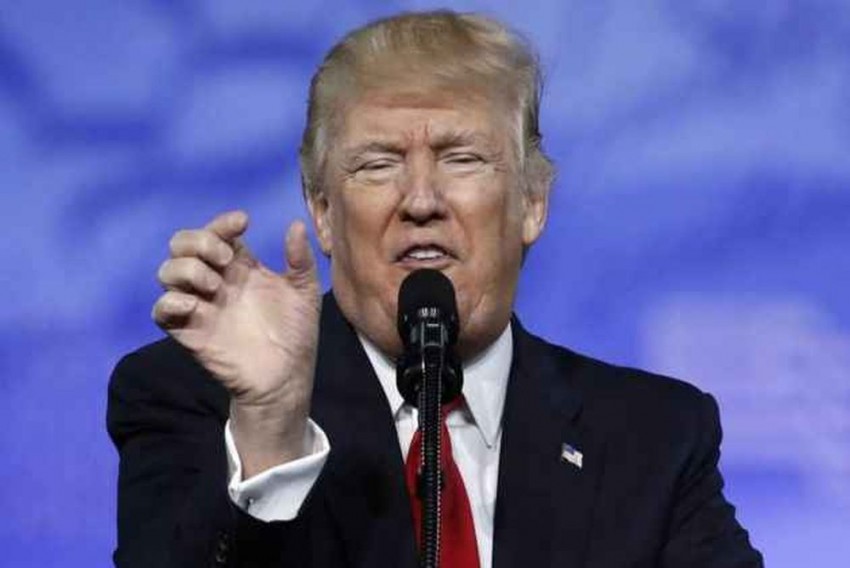 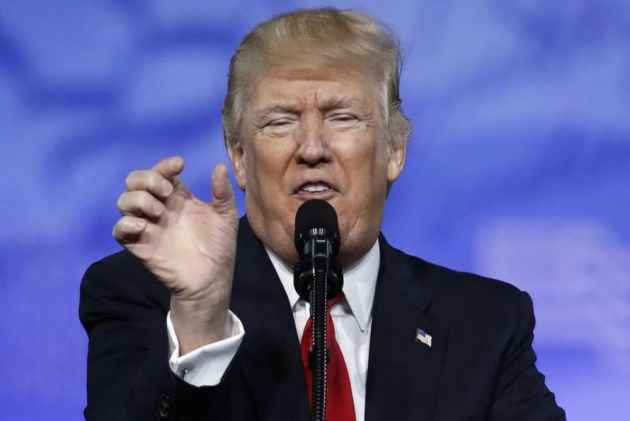 Office of Palestinian president Mahmud Abbas said 'Jerusalem is not for sale' after Donald Trump forced it to the negotiating table by threatening to cut off foreign aid.

Last month, Palestinian President Mahmoud Abbas said Palestinians would not accept any American role in the in the wake of Trump's recognition of Jerusalem as Israel's capital.

Palestinians had called Trump's decision "unacceptable", describing the move as a "death nail" to efforts of rekindling the stalled peace process.

The status of Jerusalem, which is home to sites holy to the Muslims, Jews and Christians alike, is seen by many as the "thorniest issue" in resolving Israel-Palestinian conflict.

"It's not only Pakistan that we pay billions of dollars to for nothing, but also many other countries, and others. As an example, we pay the Palestinians HUNDRED OF MILLIONS OF DOLLARS a year and get no appreciation or respect. They don't even want to negotiate a long overdue...," Trump said on twitter.

"...peace treaty with Israel. We have taken Jerusalem, the toughest part of the negotiation, off the table, but Israel, for that, would have had to pay more. But with the Palestinians no longer willing to talk peace, why should we make any of these massive future payments to them?" Trump had tweeted.

Trump had earlier also threatened to withdraw financial aid to countries that supported a U.N. resolution against his administration's decision to recognise Jerusalem as the capital of Israel.

4-Year-Old Introduced To Drugs, Made to Stay Inside A Closet For Years As Punishment By Parents