Victory over Senegal would virtually seal a place in the last 16 and Nishino said his unfancied side will go for the jugular. 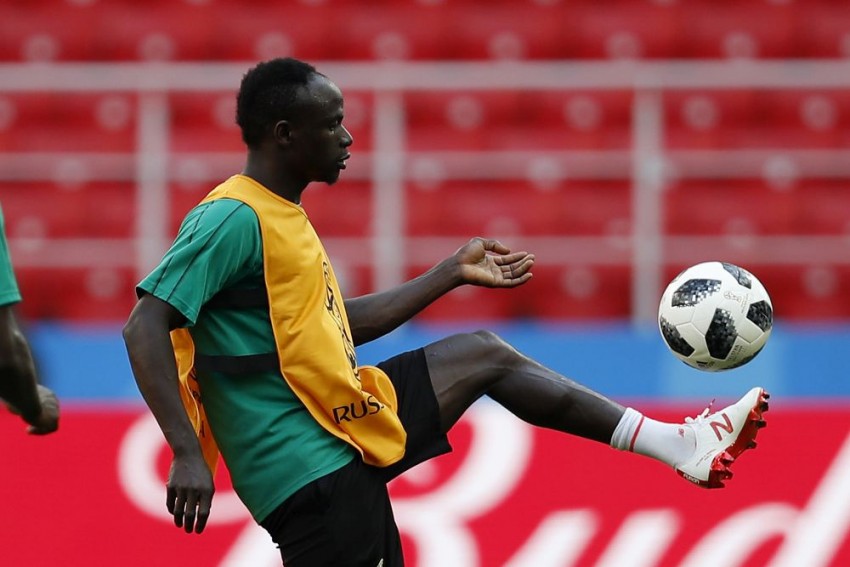 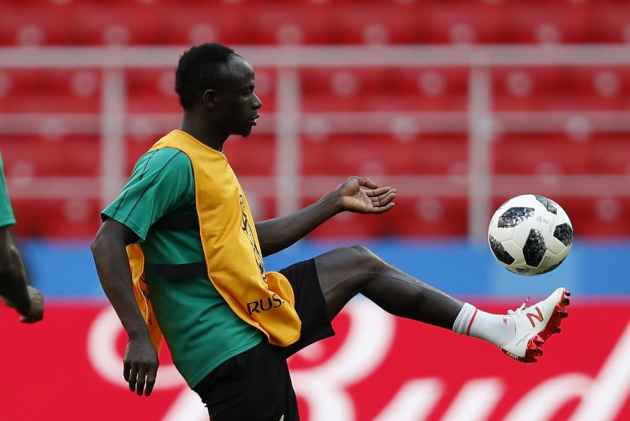 Japan plan to hound Senegal star Sadio Mane out of Sunday's pivotal World Cup encounter and are prepared to put three men on him if necessary.

The Asian giants, who drafted in Akira Nishino as coach just weeks before the World Cup, find themselves surprisingly top of Group H after beating Colombia 2-1 in their opener.

Victory over Senegal would virtually seal a place in the last 16 and Nishino said his unfancied side will go for the jugular.

But he is wary of the African side's pace and power. In Liverpool forward Mane, the Africans have a player who can win a match on his own.

Japan will have some information on Mane from defender Maya Yoshida, a former teammate of Mane's at Southampton before the forward moved to Anfield in 2016.

Nishino said that all of Japan's players had been briefed about how to stop the 26-year-old dangerman.

"It is not just Yoshida, but all the players we are giving them information about Mane, though I am sure he will be in some duels with Mane," Nishino said on Saturday.

"I am sure we can deal with him but with the contribution that Mane can make, it might be possible to mark him one on one or even three on one.

"It is possible to stop him but the trouble is that he has influence too on other players, and that is what we are concerned about." The Japanese were widely written off when Nishino was rushed in as coach in April following the sacking of Vahid Halilhodzic, leaving him precious little time to prepare for Russia.

Japan stunned 10-man Colombia to take charge of Group H and Nishino revealed that some of his players had wanted to settle for a draw after 45 minutes with the scores locked at 1-1.

"At half time some of the players were saying 'We have done enough, we can settle for a draw.' "But I said that we could win and we will win so we went for victory and that is why I gave them attacking tactics and that is why we are top of the group," said Nishino.

"I always say the second match is the deciding match and we have to win, no matter who we play.