'It's In A Mess': Flights Diverted, Delayed As 'Bhogi' Celebrations Smoke Hits Air Services In Chennai

As many as 18 arriving flights were diverted to Bengaluru and Hyderabad airports. They flew in from various destinations such as Kuwait, Sharjah and Delhi 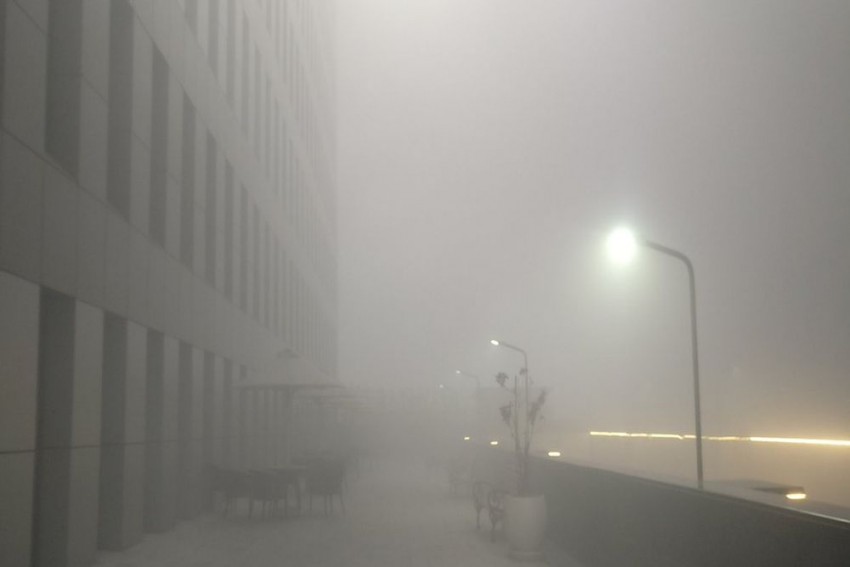 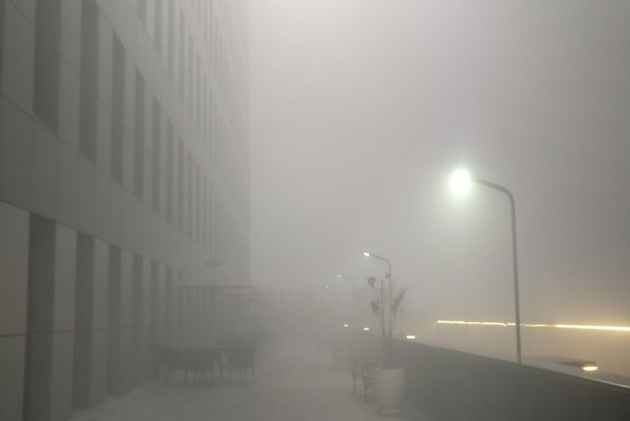 Flight services in and out of this city suffered on Saturday following a thick cover of smoke due to 'Bhogi' festival celebrations, airport officials said.

Between 4-8 AM, both the incoming and the outgoing air traffic suffered, they said, adding the services were expected to resume after 9 AM.

As many as 18 arriving flights were diverted to Bengaluru and Hyderabad airports. They flew in from various destinations such as Kuwait, Sharjah and Delhi.

No flights took off during this period, resulting in delays and scores of passengers waiting at the airport.

Bhogi, celebrated ahead of the Tamil harvest festival Pongal on Sunday, involves burning of old articles in a symbolic gesture of bidding adieu to the old and welcoming the new.

T Saravanan, whose family set fire to their old household items in front of their home in Thiruvanmiyur area and danced to drumbeats said 'Bhogi' is an important part of the Tamil culture. "We know it pollutes the air so we avoid (burning) plastics and tyre," he told NDTV.

Bharat Jain, whose flight to Mumbai has been delayed told NDTV: "It's in a mess. I have an important business meet in Mumbai. All would get off track."

Meanwhile, motorists plied their vehicles with their headlights on following the smoke cover which descended on the city and its neighbourhoods.

The government launches regular awareness campaigns ahead of Bhogi, aimed at smoke-free celebrations of the day.