It’s All About Women-Power in Cannes 2017

Nicole Kidman won the Cannes film festival's 70th Anniversary Award. Kidman had a strong presence at the Cannes this year, with four of her movies featuring at the festival. 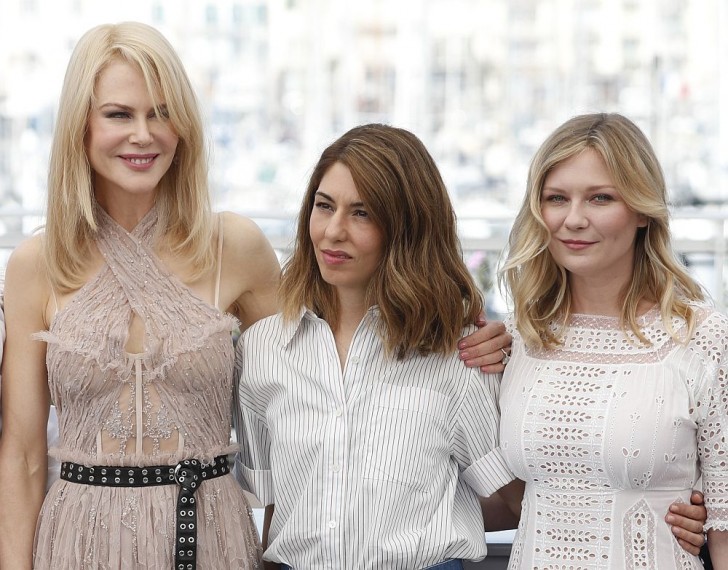 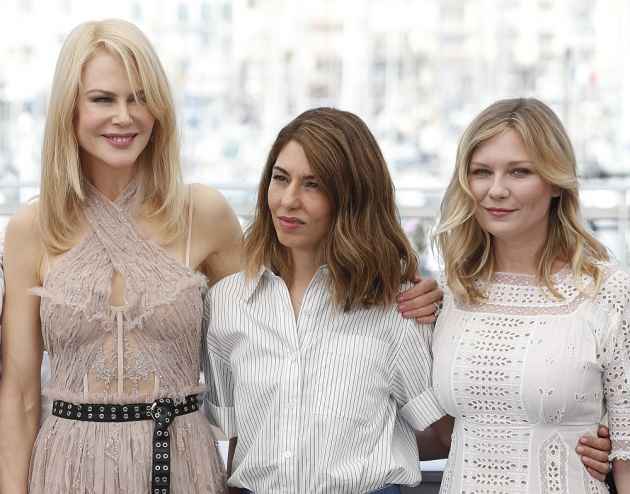 Prizes at the 70th Cannes festival, announced on Sunday, did not come out as predicted by experienced journalists and critics who are part of this event for more than two decades.

All the awards had an element of surprise and it was more for the Palme d'Or.

“The Square”, a hard hitting commentary on the loss of humanitarian values and trust in contemporary society directed by Swedish filmmaker Ruben Ostlund, won the prestigious prize at the Lumiere Grand Theatre this year.

I watched television journalists making their predictions for the award at the Press Terrace. They were interviewing senior writers and critics as well. No one mentioned Ostlund's name for the coveted Palme. The favourite among reporters was Russian director Andrey Zvyagintsev's “Loveless”. Second choice was Robin Campillo's “120 Beats Per Minute”.

But when Cannes jury president and Spanish filmmaker Pedro Almodovar announced Ostlund's film for the top award many were surprised. French actor Juliette Binoche presented the award to Ostlund.

The Grand Prize --  the second biggest Cannes award after the Palme d'Or -- went to “Beats Per Minute” of  Robin Campillo, an AIDS drama about a group of gay activists fighting indifference about the disease and its victims. The film also won the critics prize awarded by the jury of the International Federation of Film Critics (FIPRESCI).

Australian actor Nicole Kidman won the Cannes film festival's 70th Anniversary Award. Kidman had a strong presence at the Cannes this year, with four of her movies featuring at the festival.

This year’s edition saw women make a mark. There was speculation that a woman director's work would get the Palm d'Or. Jane Campion, who won Palme for “Piano” in 1993 was the last woman to get.

Thought the Palme went to Ruben, Sofia Coppola who premiered her “The Beguiled”, won the best direction prize. This movie on a story in the backdrop of American Civil war features Nicole Kidman and Colin Farewell.

Lynne Ramsay's “You were not really here” also got the jury’s attention. She got the Best Screenplay award and shared this with Greek director Yorgos Lanthimos' “The Killing of a Sacred Deer”.

American actor Joaquin Phoenix was adjudged the Best Actor for his role as a killer who goes after child abusers in Ramsay's movie. The Best Actress award was bagged by German’s Diane Kruger for her powerful portrayal of a woman fighting the neo-Nazi murderers of her husband and son in Turkish-born German director Fatih Akin's “In the Fade”.

Critics' favourite Andrey Zvyagintev's Loveless won the Jury Prize. The Palme d'Or for the Best Short Film in competition was bagged by “A Gentle Night” by Chinese director Xiao Cheng Er Yue. The jury awarded a Special Mention to “The Ceiling” by Teppo Airaksinen from Finland. The Camera d'Or award for the Best First Feature Film of a director went to “Jeune Femme” by French director Leonor Serraille. The film was part of Un Certain Regard section of the festival.

Cannes was a celebration of cinema. This beautiful city, part of the French Riviera has a relationship with world cinema as deep rooted as the Mediterranean Sea. The despair and gloom stemmed by the economic crisis and emergence of far right wing groups was evident in some of movies premiered in Cannes.

Added to it was a terror attack in Manchester five days after the inauguration of the festival. Flags were flown half mast expressing grief at the human loss and announcing solidarity to brave victims. But show must and did go on.

The spirit for cinema could not be defeated. There was enhanced security, but the officials tried everything to reduce inconvenience. There were no delays in starting movies. Volunteers strictly ensured that people with the right badges were allowed entry in each theatre.

Around 5,000 media persons covered Cannes. In the press terrace, all facilities for journalists were available to send their stories. All requests for interviews with directors and stars were answered irrespective of whether the reply was yes or no.

I met journalists asking others on their favourites for the prizes at Cannes and speculating a full day. The city was fully involved in this festival.

Mayor of Cannes, David Lisnard hosted a lunch for the Jury members and the media. This was a traditional French lunch and a good experience to understand the culinary culture of this southern city. The mayor had courted controversy last year when he issued an order banning burkinis in beaches of France.

There was smoked fish, egg and boiled potatoes with French Wine and Rose served at tables. The jury, including Pedro Almodavar and Will Smith, were also present for the Lunch throughout.

Cannes may be changing and rules of the market influence art too. But the craving for good cinema continues.

Curtains for the 70th edition of Cannes fell with only one message  - just celebrate cinema, It has no barriers.