It's About Manners Than Protocols: Salman Khurshid On Rahul Gandhi's 6th-Row Seat Controversy 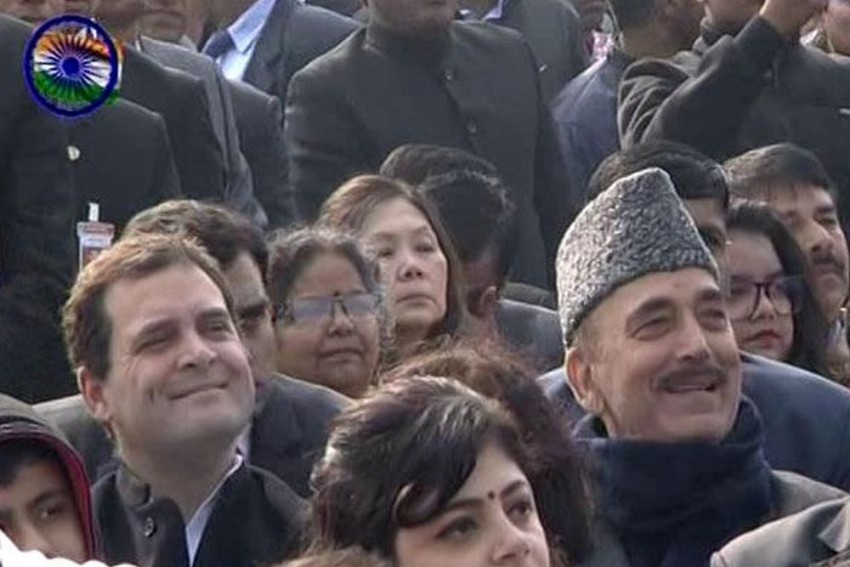 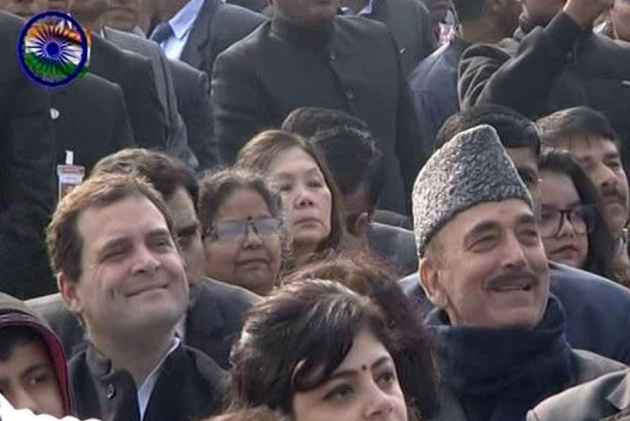 As the Congress voiced displeasure over its president Rahul Gandhi being seated in the sixth row at the main Republic Day event in Delhi, senior party leader Salman Khurshid said it was "more an issue of good manners than protocols".

Gandhi attended the Republic Day Parade at Rajpath and took the designated sixth-row seat, along with Leader of Opposition in the Rajya Sabha Ghulam Nabi Azad.

"It's sad if those in power think somebody's stature is decided by where that person is seated," Khurshid said.

Speaking on the sidelines of the Jaipur Literature Festival, he said India values protocols, but beyond protocols "there is something called good manners".

"Rahul Gandhi is not just a Congress MP anymore. He is also the president of India's largest opposition party. And if the ruling party doesn't understand that position, it is unfortunate."

Government sources said that as per the protocol, the Leader of Opposition is accorded a seat in the seventh row.

Khurshid also said the entire matter reflects "how much respect the ruling party has for the democratic process".

The Congress leader also spoke about the ongoing protests over the release of Bollywood film "Padmaavat".

"The Supreme Court has done what is the obvious thing to do. This is not an isolated judgment for one single film, this should be taken as a general view for the freedom of expression. And that applies to everybody."

The apex court had allowed the release of the film in all states.

He said free expression that turns violent should not be permitted.

It's About Manners Than Protocols: Salamn Khurshid On Rahul Gandhi's 6th-Row Seat Controversy