Is Trump Making a Departure from the One-China Policy?

It is the result of long, quiet deliberations on a new strategy vis-a-vis Taiwan – something that began even prior to Trump becoming the presidential nominee. But it dovetails with his hardline approach towards China 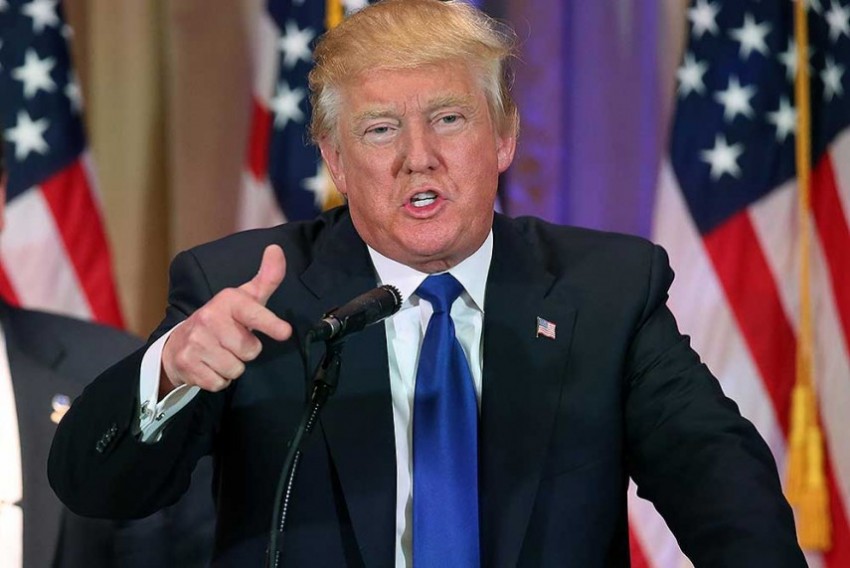 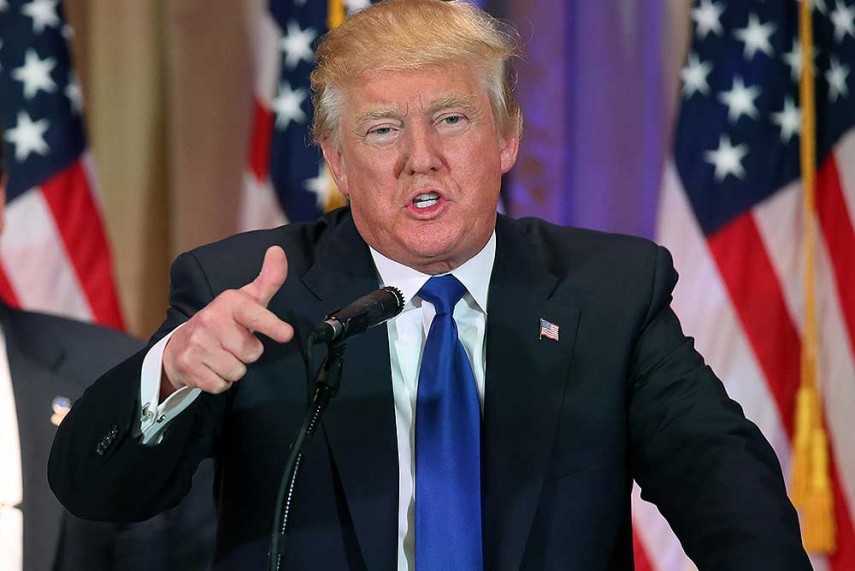 President-elect Donald Trump received a telephone call from President of Taiwan (Republic of China), President Tsai Ing-wen on Friday, which triggered headlines like 'Dispensing With Tip-Toeing, Trump Puts Taiwan in Play,' 'Donald Trump Thrusts Taiwan Back on the Table, Rattling a Region,' 'China lodges representations to U.S. over Trump's call with Taiwan leader.'  Trump being outside the Washington establishment and an unconventional personality has raised questions whether he is trying to engineer a new approach in dealing with China.

Trump on the other hand clarified that he was merely responding to a congratulatory phone call from the Taiwanese president, just as a host of other world leaders had done.  His tweets said, “The President of Taiwan called today to wish me congratulations on winning the Presidency. Thank you!”  In a second tweet, he added, “Interesting how the US sells Taiwan billions of dollars of military equipment but I should not accept a congratulatory call.”

But such an outreach to Taiwan is not unprecedented.  President Ronald Reagan had invited a Taiwanese delegation to his inaugural ball and Reagan’s tenure in office also saw a pro-active policy towards Taipei, including issuing “Six Assurances” to Taipei in 1982.

While he did nothing technically wrong except break a long-held tradition in place since 1979, when the US formally recognized Mainland China, clearly Trump touched a raw nerve prompting China to respond quite angrily.  Chinese Foreign Ministry spokesperson Geng Shuang called on the US to adhere to its one-China policy commitment and said, “there is only one China and Taiwan is an inalienable part of China’s territory, and the government of the People’s Republic of China is the sole legitimate government that represents China. Those are all facts recognized by the international community.”

The spokesperson went on to add “We urge relevant US side to honor the commitment to the one-China policy as well as the three Sino-US joint communiques, and cautiously and properly handle Taiwan-related issues to avoid any unnecessary disturbance to the bigger picture of the Sino-US relations.”

On Sunday, Trump replied with a stronger attack on Twitter asking, “Did China ask us if it was OK to devalue their currency (making it hard for our companies to compete), heavily tax our products going into their country (the US doesn’t tax them) or to build a massive military complex in the middle of the South China Sea?  I don’t think so!”

Trump’s telephone call also comes at a time when there is a new leader in Taiwan who has raised questions about the decade-old principle of “one country, two systems,” proposed by Deng Xiaoping in the 1970s.  This principle essentially provided Taiwan with some autonomy which included the right to have its own government, and a military but “as a special administrative region of the PRC [People’s Republic of China].”

Tensions have been ratcheting up since Tsai came into office in January this year as she is seen as distancing also from the 1992 consensus – a diplomatic understanding reached between the two sides on the status of the two sides (although it must be mentioned that the one-China principle was interpreted differently on both sides and they agreed to disagree on the interpretation).

There are conjectures on what might have prompted this call from Tsai to Trump.  Chinese Foreign Minister Wang Yi said this was “a little trick” played by Taiwan whereas others suggest that this has been in the making for months.

Those who were involved or briefed on the calls explained that this was the result of long, quiet deliberations on a new strategy vis-a-vis Taiwan – something that commenced even prior to Trump becoming the presidential nominee.  It also appears to be in line with the generally hardline approach that Trump has talked about in dealing with China.

The Republican Manifesto also had a hard-hitting tone towards China, whether on its currency and trade practices or human rights and South China Sea issues.  Indeed, there has been a call within the Republican camp for a more calibrated approach towards China, one moving away from the kind of soft pedaling that was witnessed during the earlier years of the Obama Administration.

Scholars who have no links to the Trump camp have applauded the move.  Daniel Blumenthal, a China scholar of the American Enterprise Institute, for instance, termed this as a “good move by Trump”, which is also “both morally and strategically correct”.

There have also been questions raised about whether strategic or business considerations are pushing Trump towards Taiwan.  Some reports speak about a business proposal in the offing – Aerotropolis project, a major urban development plan in Taoyuan, north of Taipei.  Others however have rubbished such speculation.

Within Taiwan, there is reason for optimism and excitement but also a sense of caution.  The thinking within Taiwan appears to be that Trump might not stick his neck out if Taipei comes under attack from China.

Taiwan has had a testy relationship with the US in the last two decades.  President Clinton embarrassed Taiwan by denying visa to the Taiwanese president in 1994.  The Taiwan Straits crisis of 1995-96 did bring about greater warmth because the US sent an aircraft carrier battle group when China attempted to intimidate the small island.  But the US also repeatedly denied weapons  to Taiwan in the late 1990s and early 2000.  Further, in his efforts to appease China, Clinton endorsed Beijing’s “Three Nos” policy in June 1998: “we don’t support independence for Taiwan, or ‘two Chinas’, or ‘one Taiwan, one China’, and we don’t believe that Taiwan should be a member in any organization for which statehood is a requirement.”  Much like other allies (Taiwan is not a US ally but is protected under the Taiwan Relations Act), Taiwan’s relations with the US have remained a complex one.

It is difficult to assume what the next course may be when there is no clarity on what led to this telephone call in the first place.  If this was intentional, then we may be looking at tension in Asian strategic affairs.  But beefing up political and strategic relations in addition to strengthening the defense capabilities of Taiwan could ease the security concerns among US allies in Asia.  A strong decisive US leadership could turn things around in Asia for certain.