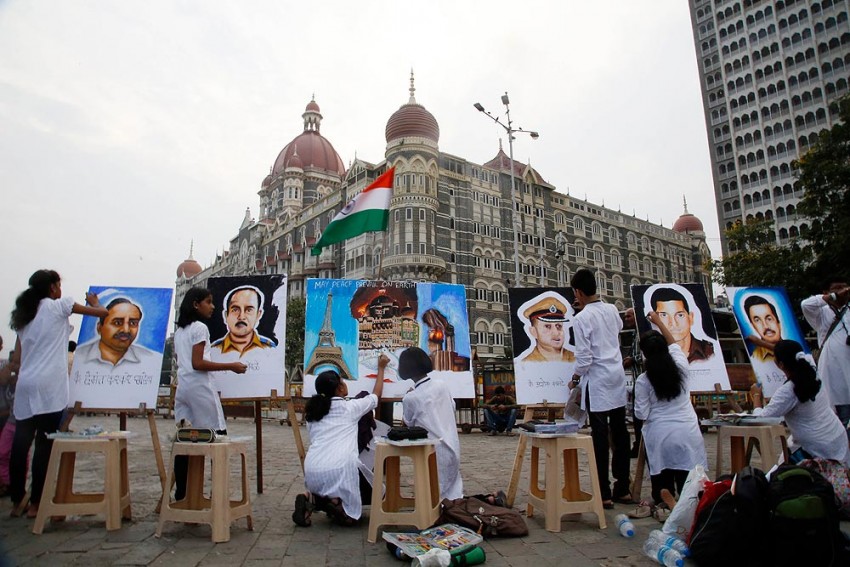 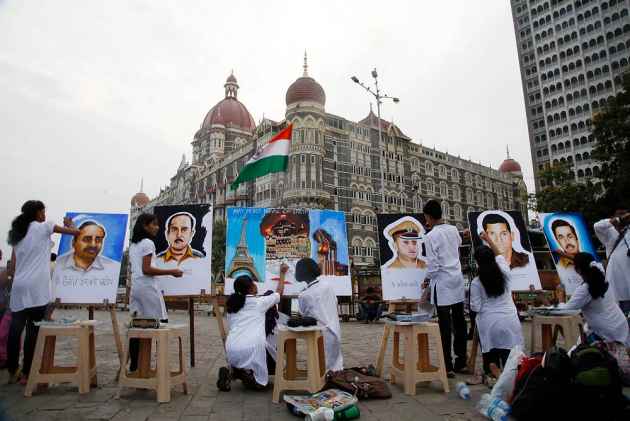 The Mumbai Police Commissioner Ahmed Javed takes questions from Outlook to mark the seventh anniversary of the 26/11 terror attacks on the city. Excerpts from an interview with Prachi Pinglay Plumber:

Since the terror attack of 26/11 in 2008 several new security measures were put in place. Have they made Mumbai safer?

The specialised response unit Force One, to my mind,  is among the best such units in the country; marine policing also underwent a paradigm shift with faster and better boats and equipment; These measures have had a qualitative impact on policing ...in a most positive way; then the enhanced personnel training, newer weaponry, specialised vehicles  etc have added to the cutting edge. Moreover the present government has made the top-of-the-line hi-tech eyes-on-the-streets a reality by quickly clearing the much-awaited CCTV coverage, the implementation of which is underway.

There are reports that many of them are now defunct or not functioning to capacity. Is it true? Also does the number of police personnel compared to population of the city, deployment of private security etc. have had any impact on preventing terror?

There is always some wear and tear, ageing etc; rapid changes in technology also necessitates a relook; hence equipment enhancements, modifications, deletions are  work in progress and are happening all the time. There does exist some discrepancy in the police-public ratio...

Yes there's a challenge in numbers being utilised for core policing jobs as against the non-core; and we are constantly trying to upscale the core policing numbers.

One of the police officers told me in an interview that the city police is meant for civic issues and normal policing and not to fight terrorists. Do you believe that?

Really!! That's a new one! Perhaps you should talk to some other police officers! Security is part of our core policing and that's that!

How prepared are we to face a similar crisis ? What do the symbols of security such as armored vehicles, barricades, metal detectors etc in public spaces mean for people ? How useful are they?

It's closer to reality to say that as a society we are not very security conscious/aware. So we need to change that. And quickly, in order to make our response more robust and effective;
Those are not mere symbols.. They serve a real purpose and have relevance on the ground;

How do we prevent young boys from taking the IS route which Areeb took? What is the importance of intelligence gathering for prevention of terror attacks?

Issues relating to radicalisation and efforts to counter the same have been flagged and taken up by the government in a big way. That's one major thrust area; To state the obvious: intelligence gathering is the key; it's one area that needs to be constantly upgraded particularly in the use of technology. A vigilant, alert, aware and dutiful citizenry partnering the police will go a long way along with dynamic upgrading of equipment. Some of our archaic, inherited laws and procedures also need to be revisited.