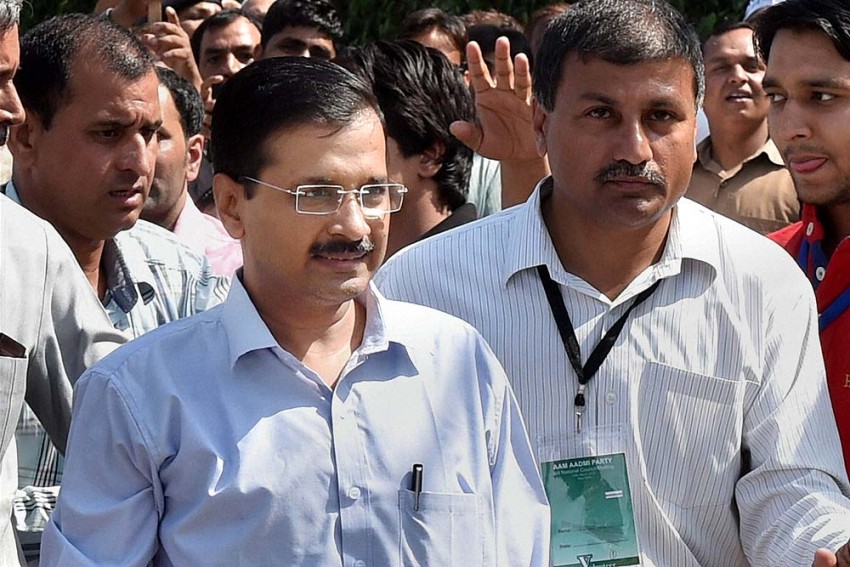 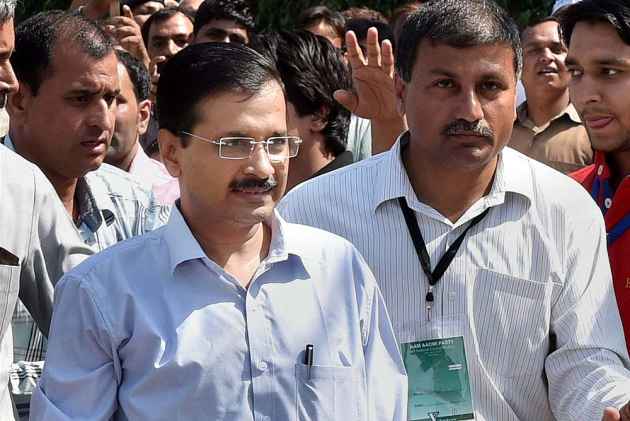 The Editors Guild of India is shocked by the Government of Delhi issuing a circular asking public officials to report "defamatory imputations" relating to the Chief Minister, Ministers and public officials in respect of their conduct in relation to their public functions for the purpose of launching criminal defamation proceedings against the media, thereby enthroning intolerance as official policy.

At a time when the trend is towards greater transparency and openness in public administration, this crude attempt to still media criticism of officials performing public functions is deplorable. It is strange that a Chief Minister and a party that rode to power on a popular democratic platform should turn intolerant when in office. It is doubly ironic that Mr Kejriwal who in the Supreme Court has challenged the constitutional validity of the criminal defamation provisions of the Indian Penal Code when used against him should direct his government to use the same provisions against the media.

The Guild calls upon Chief Minister Kejriwal and the Delhi Government to withdraw the circular on defamation forthwith and also ensure free access to its offices.

The Delhi circular on defamation brings out once again the dangers posed to free expression by the criminal defamation provisions in the hands of an intolerant government. It has been the position of the Guild that defamation should be decriminalised and treated as a purely civil wrong. Criminal defamation goes against the international standards on freedom of expression and imposes an unreasonable restriction on freedom of speech guaranteed by the Constitution. The harassment of journalists and media through criminal proceedings would chill scrutiny and criticism of public officials discharging public functions and prevent the media from performing its legitimate role in a democracy.