Smith and Warner are currently serving one-year bans after being found guilty of ball-tampering during the Cape Town Test in March. 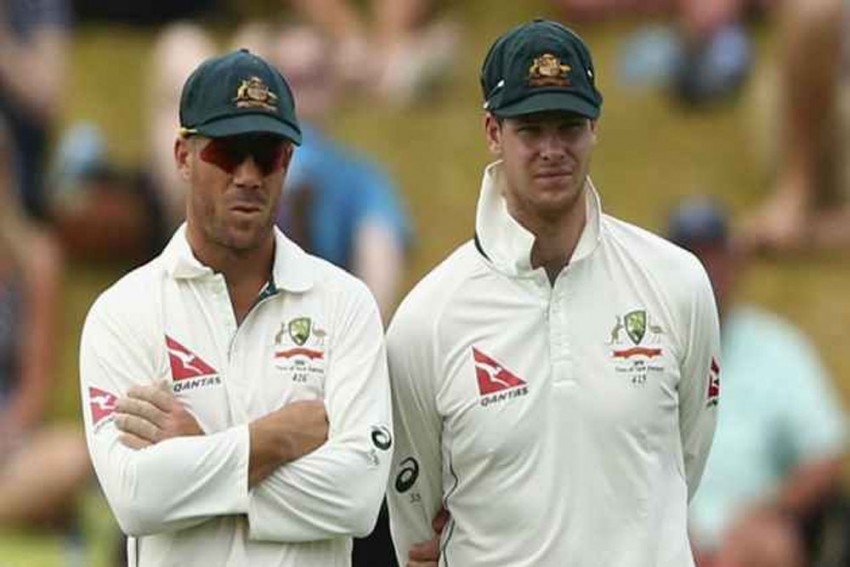 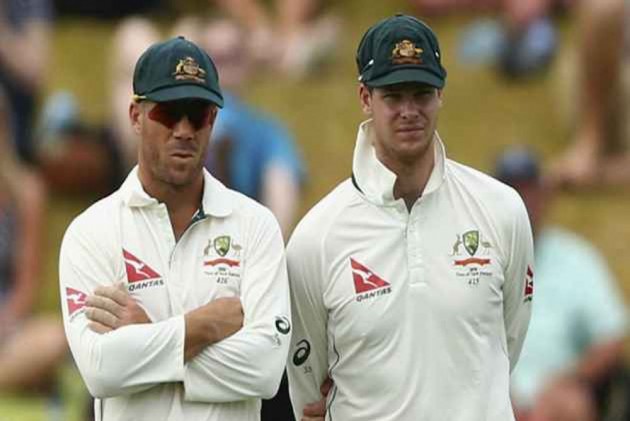 Kohli said that he was sad to see the public backlash faced by Smith and Warner for their role in the ball-tampering scandal in South Africa earlier this year.

"Well, it was sad to see. As big a thing as it became, you never want to see anyone go through that because I have known David and I have known Steve as well," Kohli told former Australian wicketkeeper Adam Gilchrist in an interview on Fox Cricket.

Smith and Warner are currently serving one-year bans after being found guilty of ball-tampering during the Cape Town Test in March.

"Apart from all the competitiveness on the field and all the battles that you have, you never want to see such a magnitude happen to two sportsmen and what happened after was, I felt, very bad. I felt like that the things happened after shouldn't have happened," he said.

Besides Smith and Warner, Cricket Australia also handed a nine-month ban to Cameron Bancroft for playing his part in the infamous incident that rocked the nation.

Upon their arrival from South Africa, Smith and Warner were treated like criminals and that did not go down well with many former players.

Kohli too was affected by the entire episode.

"It is not my place to comment on the decisions but to treat people like that for me it was unpleasant to see. I would never want to experience that as a cricketer," he added.

Without Smith and Warner, not many are backing the Australian team to win the ongoing four-Test series against India.

India on Monday won the first Test by 31 runs to draw first blood in the series.